A little flower of large bouquet

The projects of musicians seduced by the world of wine grow who choose to pair their art with their own high-end label with active participation in its elaboration. 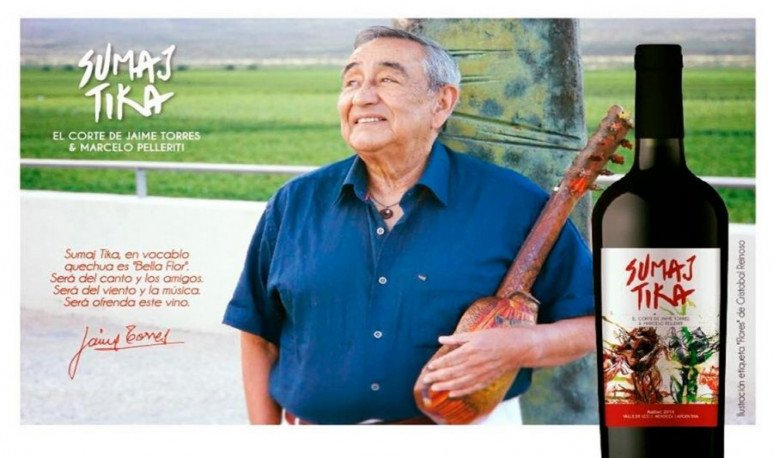 For Torres, wine and music are linked. “I am a wine drinker undoubtedly, although I discovered it late. Wine accompanies the human being at different times of life; when it comes to my music I add the social; there is an effort and a culture of doing behind, it is a creature more than one has given birth and as such one comes from this earth,” Torres says, about its launch.

It's a  music  pairing and came in charge of this winemaker. He leads high-end projects with musicians who started almost casually in 2011 with the event he organized at the Monteviejo winery, the Wine Rock Tour. “When the artists come I show them the wines and they make their own cut, which is left in a barrel. Then I give them their bottles as a gift, for personal consumption,” says Pelleriti.

The charanguista Torres, “composed” his wine choosing the cut, with his advice, and devised the brand to later be sold on the market.

Sumaj Tika (“Linda Flor” in  Quechua ) is the result of this work. It came to market with 10,000 bottles, eight months in oak barrels and six in bottle, and sold in wine bars. It is the first wine of the brand and the idea is to launch later another of greater range. 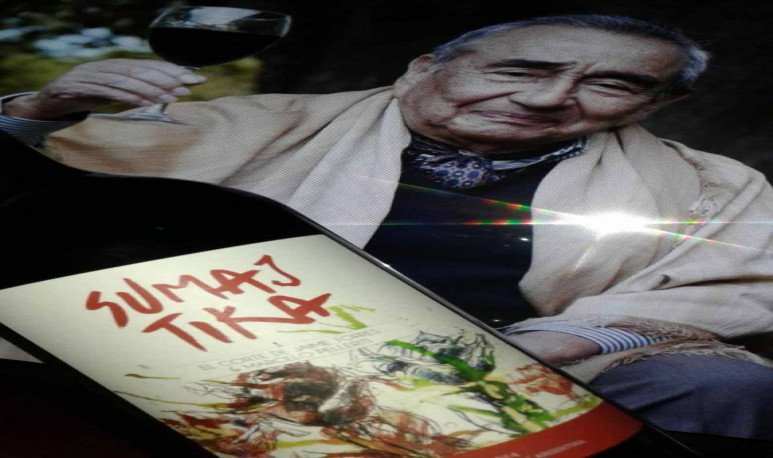 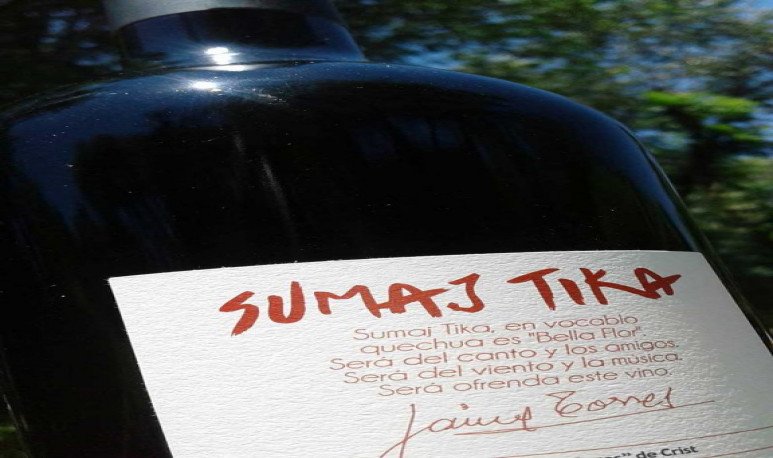 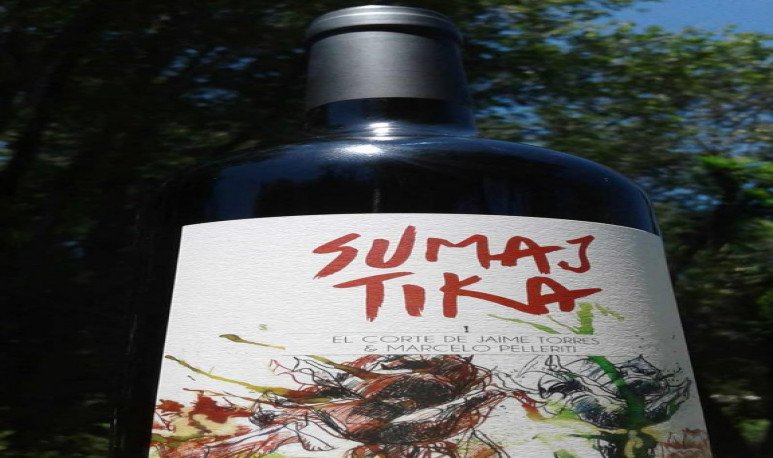 It is a 100%  malbec  made with grapes from La Consulta, San Carlos, in the Uco Valley 120 km from the city of Mendoza.

Wine with an unctuous and somewhat sweet entry but in its wake drags acidity and tannicity giving presence with great impetus. Primary aromas  of jams, violets and light wood follow each other and lead the way where wine opens and ash predominates.

In addition to strong violet colors are added rubies with delicate well-marked legs. Powerful malbec owner of itching and slight needles. It evolves pleasantly in the glass denoting the little time it has still been in the bottle.

Served at its suggested temperature of 14° C. it shows jovial in aromas, fleshy in sensations and long fight at the end.

“To one of my girls I said 'sumajtiquita', for one who speaks the tongue is tender,” he says, about the brand. Jaime comments that his greatest expectation is that wine does not defraud, that it is not a song that defraudes. “I tried two bottles with friends, for me it is a wine that sounds”, he emphasizes, and highlights that “it is a wine with Argentine flavor, which aims to friendship, to share and enjoy it.”

“Wine is a  party  with a lot of people”... concludes the master.

In the pursuit of pleasures

Meat on skewer a la jarilla