Layer by layer, this dessert is a guaranteed success. 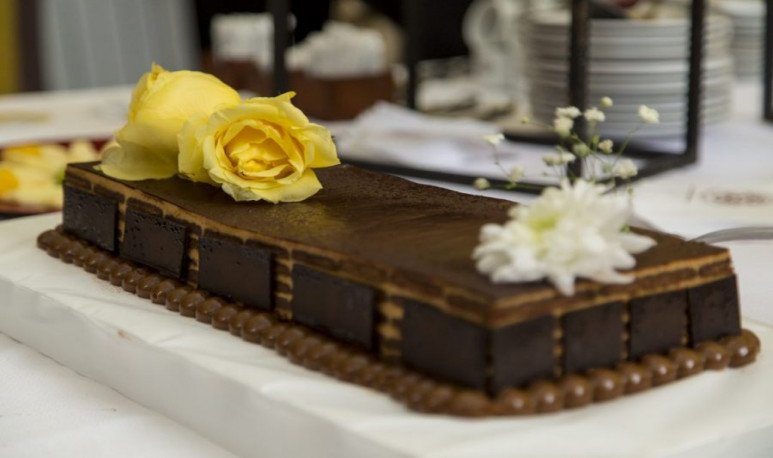 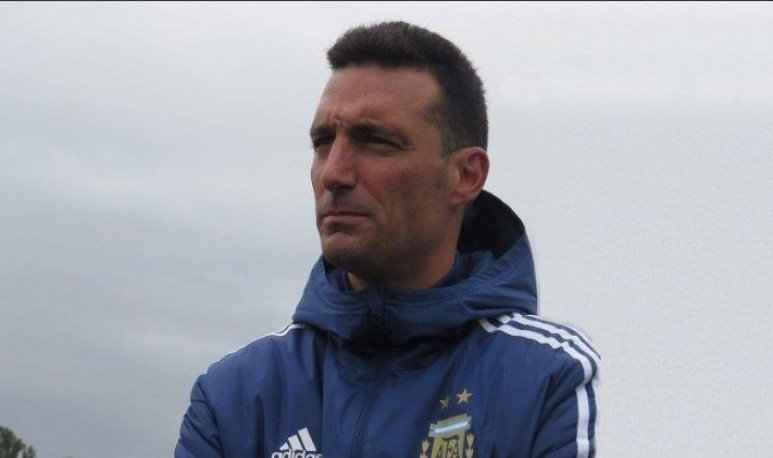 It can be said that  Marité Mabragaña  had an epiphany. She was creative director in an advertising agency when, one afternoon in 1982, playing in the kitchen with the products of two of her customers, she generated a before and after at the Argentinean birthday parties.  One afternoon, Marité invented the chocotorta.

From the first generations of executive moms, she knew how to combine her housewife skills with the creativity that her work demanded of her and, without looking for it, saved thousands of people who had no idea how to make a simple and rich dessert.

A packet of cookies is the fundamental base of the most chosen cake by Argentines. No biscuits, exact or clear cooking times to snow: chocolines, white cheese and dulce de leche. And period. Chocotorta looks like a last-minute improvisation, but she's the star of every birthday.

Layer by layer, this dessert is a sure hit.  The fear of some confectioners does not require cooking or sophisticated methods, and perhaps there lies part of its triumph: it is a democratic cake, easy to make, combining ingredients that already win on their own and has the simplicity of the known. Is there anything else needed?