It's not that we Cordobés are drunk... We're very healthy! We tell you 8 benefits of the fernet that you didn't know. 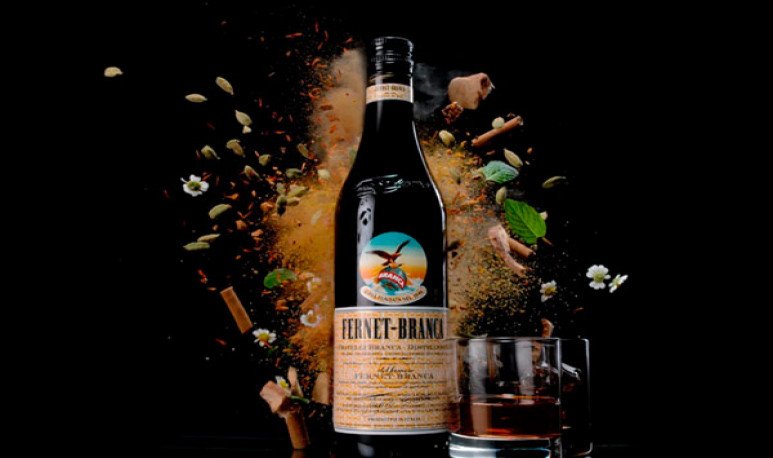 Fernet is made from various types of herbs, including  myrrh, rhubarb, chamomile, cardamom and saffron,  which are macerated in grape alcohol, filtered and aged in oak barrels for a period  of approximately 6 to 12 months  . After this process, a drink whose  alcoholic content is 45% is obtained.  However, the exact recipe for the fernet  is unknown . Only those who manufacture it in an industrial or artisanal way know  its secrets.

The origin of the fernet dates back to  the mid-nineteenth century, although there are several versions about its origin. Some versions argue that it was  created in France,  others in the  former Czechoslovakia,  but most follow  the version that it was created in Italy,  where its most widespread formula was composed, in theory, by an Austrian apothecary with the surname Fernet. Another theory argues that the original recipe was prepared by a Dr. Fernet,  of Swedish origin.

One of the most famous and ancient  fernet brewing companies, which the well-known brand Fratelli Branca, claims that the invention of the drink was thanks to a woman:  Maria Scala de Mil&who married the pharmacist Bernardino Branca.

Before developing some of its benefits, it is important to note that these are best  used when taking pure and without aggregates of other drinks.  In addition, as it is  an alcoholic beverage ,  it is also not recommended for excess consumption, and of course the consumption should be reserved for  people over 18 years of age.

Fernet is digestive, since  the herbs with which it is made help the digestive system by eating heavy food. Recall that  at first  the fernet was created for medical purposes. When restricted only to medical purposes it came in two forms: liquid or in pills. If you feel upset stomach, it is enough for you to take a pure Fernet tapita  to make magic happen.

2. Rich in minerals and vitamins

The fernet, despite being used a lot to celebrate and accompany a few  quartrazos,  can be used as a supplement to a healthy diet. Only if its consumption is regulated and in its purest form. As it contains  Magnesium, Selene, Potassium, Phosphorus, Biotin, Folic Acid and Vitamins B6, B12 ; as well as  malt barley fiber.

Another not well known benefit -demonstrated in a 2001 study - is that this drink  reduces the possibility of developing mental illnesses.  Since he  keeps his brain young  . Moderate fernet drinkers reduced the risk of mental disability by 46%.

During the same study conducted in 2001, it was also shown that the extra fiber contained in this drink  reduces the risk of heart attacks or diseases.

Improves blood circulation and reduces the chances of blood clotting

6. It is natural soothing

It reduces stress and helps fight insomnia, as it contains lactoflavin, nicotinic acid and hops which are a natural sedative. Because, like other alcoholic beverages fernet is a depressor-relaxing that  reduces all kinds of stress.

7. Improves the functioning of the liver.

Fernet expands the blood vessels of this organ, accelerates metabolism and helps to cleanse toxins.

Fernet operates by protecting the gallbladder from the appearance of stones and the kidneys from the formation of “stones”. 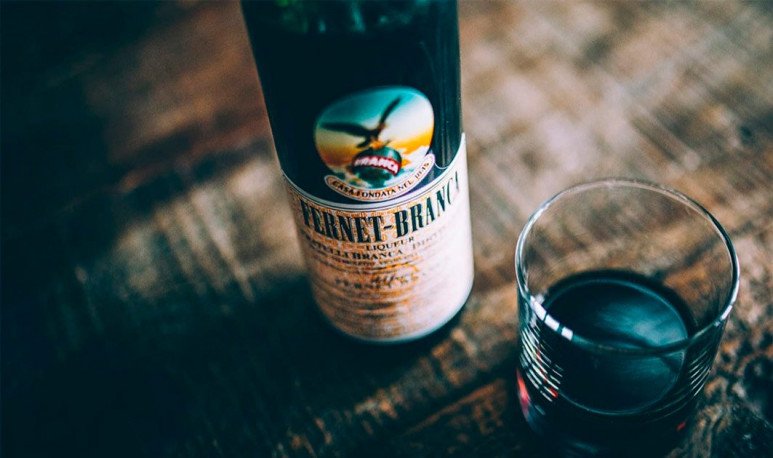 This is a drink that we love,  and  in the case of Cordoba , it represents us.  No matter if it is cut  with coca, pritty, grapefruit or pure,  its bitter taste made from various herbs and grape alcohol  seems delicious.  Not to mention the idea of fraternity that conveys the fact of taking Fernet between friends and friends. With these 8 benefits we discovered that  it wasn't that Cordobés are drunk... We were just worried about our health!

And you... what do you say? Shall we have a fernet?