The dulce de leche is the Argentine recipe par excellence. No one but us knows how to make a tastier one. Do you want it to be perfect? 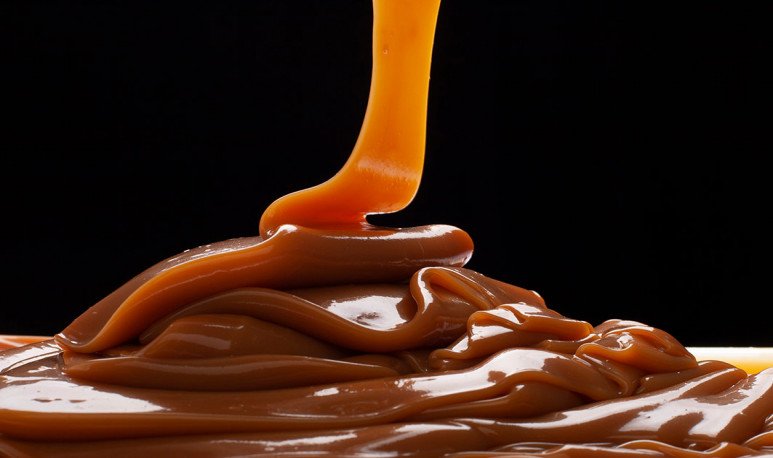 That came out too hard, or too soft. He stuck to the pot, he burned and grabbed taste of charred. That  pasteurized or skim milk.  In this note we discover curiosities and tips for the perfect dulce de leche.

“The first milk candy was very white in color. After some mixtures in Mexico, the color changed because ingredients containing baking soda were added, and bicarbonate is the one that gives it that dark, brown color, as we know it today,   ” says  historian  Daniel Balmaceda. It is a  recipe from many Latin American countries  that continue to dispute  the origin of creation  to date.

Dulce de leche  is named in Argentina, Uruguay, Bolivia, Paraguay, Puerto Rico, Dominican Republic and Ecuador. Also in some parts of Colombia and Venezuela. Elsewhere in Colombia, Venezuela and Guatemala it is called  arequipe.In Chile it is called   delicacy. White delicacy  is the term used for this recipe in Peru and in the Colombian city of Cali. In Mexico it is  Cajeta  and  fanguito  in Cuba. Although the recipe is more or less with the same ingredients, it  changes exponentially its flavor  and texture, depending on the country in which you try it. I say the best is the Argentinian...
The dulce de leche, for us Argentines, has its origin in our lands. Its history dates back to colonial times, by  Juan Manuel de Rosas . But since it is a recipe that many are disputing,  each one has  his  truth of the Milanese . I mean, the dulce de leche.

To make a  homemade milk candy , you need the following.

Tips for the perfect sweet

Prophets from other lands