Home Gastronomy 5 fascinating foods from northern argentina you should try

For lovers of gastronomic tourism, we show you five characteristic foods of the northern provinces of our country. 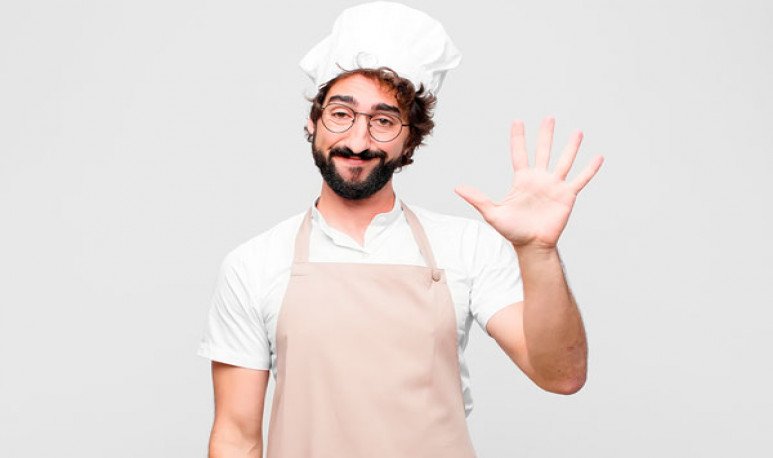 Northwest Argentina  offers an endless range of amazing landscapes and an important diversity of cultures. Its incalculable value is found in its people, their stories and its flavors. The  gastronomy of the NOA  was constituted as an important factor in tourism, as it brings visitors an amazing culinary experience. Although for most empanadas are the star dish of the area, the truth is that there is an extensive list of typical foods with which you can make numerous dishes. In the following note we tell you what they are and their health benefits.

If we talk about lean meats, we present you one of the best. Its  low fat content  makes it a beneficial food for the body and is recommended for those who have high cholesterol levels. Another advantage is that it is economical compared to other cuts. It can also be included in a balanced diet since, within the meats that exist, it is one of the ones that provide the highest protein content  .

For those more daring  there is a variety of sausages such as ham or salame de llama  that can be accompanied with the traditional goat cheese. In addition, its elaboration is free of TACC (Wheat, Oats, Barley and Rye) like the other cold cuts, which makes it a food suitable for celiacs. Burgers, medallions, lomyths, milanese are produced in the province of Jujuy.

This type of cheese is popular and characteristic of provinces such as Jujuy, Salta, Santiago del Estero,  Tucumán  and Catamarca. It is a product that is developed and produced mostly artisanally and is considered a  tourist food  such as dessert, breakfast or snack. In 2018 it was incorporated into the  Argentine Food Code  and traditionally accompanied by nuts and cayote.

Unquestionably, it is one of the favorite cheeses in the northwest areas. Ideal to accompany a matteada with homemade bread. Although in our country goats dairy is not one of the most popular, little by little they begin to know its advantages. It is also often used in the elaboration of typical dishes such as corn cake, humitas providing its unmistakable flavor. Do you dare to try it?

The  fashionable superfood  we should all start consuming. In recent years it gained greater popularity, as the many benefits it offers as it is one of the  most complete meals  that exist today have become known. It has a high content of fibers and is ideal for cleansing the body. One of its advantages is the feeling of satiety generated by its consumption, which makes it an important ally of diets.

It is an  Andean culture  rich in potassium, calcium, iron, phosphorus and vitamins A, B and C. It is widely used to make jam or candy de cayote and, due to the difficulties of its production, it is  usually made by hand  . Its shell is harder than that of a melon and grows in a temperate or warm climate. It is usually accompanied in desserts or also in the famous cayote empanadillas.

Daily consumption of cayote prevents anemia, helps fight kidney stones, lowers cholesterol levels and helps with constipation due to its high fiber content which facilitates digestive activity. It is considered a source of energy and has very few calories, prevents fluid retention and has antioxidant properties helping to prevent cancer.