We tell you the most remarkable facts of four renowned chefs who stand out for their innovative recipes and for playing it on each dish. 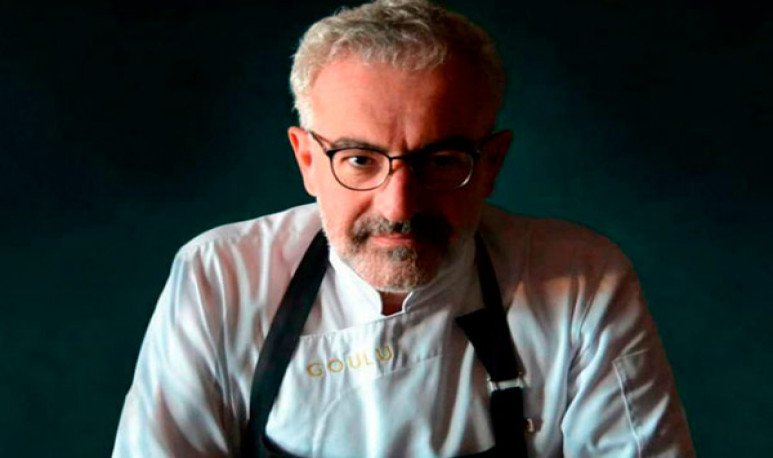 From Ser Argentino we take a tour through the history of four outstanding Cordoba chefs.   A selection that stands out anywhere not only for their talent, but also because they started,  won prizes  or played on each plate. 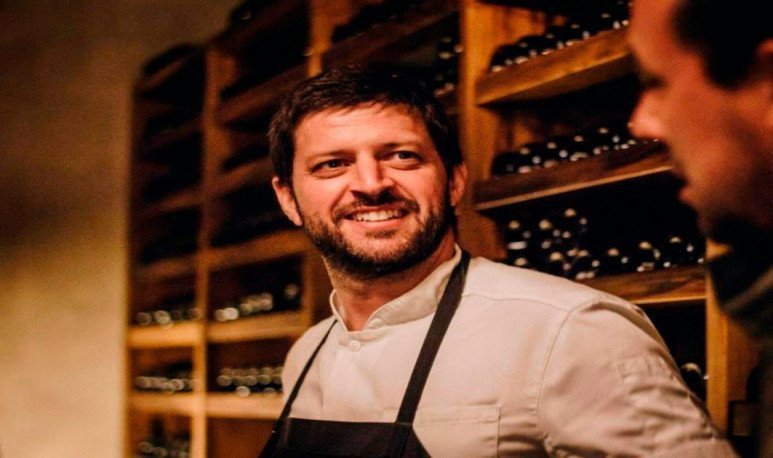 Undoubtedly,  El Papagayo's chef is the one who grew up the most in the last time.   He added Standard 69 in neighborhood Güemes. A year ago he organized and cooked 28 nights with Mauricio Giovanini (Michelin star Cordoba)  at one of the great events of recent history.  He consulted in the bars of Hospital Allende, was the cover of Cuisine e Vins magazine, was a speaker at Tedx Córdoba and even  cooked at the G-20.   He also cooked at festivals  in Iceland, Spain, Mexico, Thailand, the United States and Uruguay. Undoubtedly he is  among the 10 most outstanding chefs in Argentina,  which earned him, among other things to go out in an exclusive almanac with personalities such as Lelé Cristóbal and Germán Martitegui.

Javier Rodríguez is young and talented, he worked in  many of the best restaurants in the world.  Its cuisine stands out for the  textures, colors and flavors achieved in its dishes, which are changing day by day. 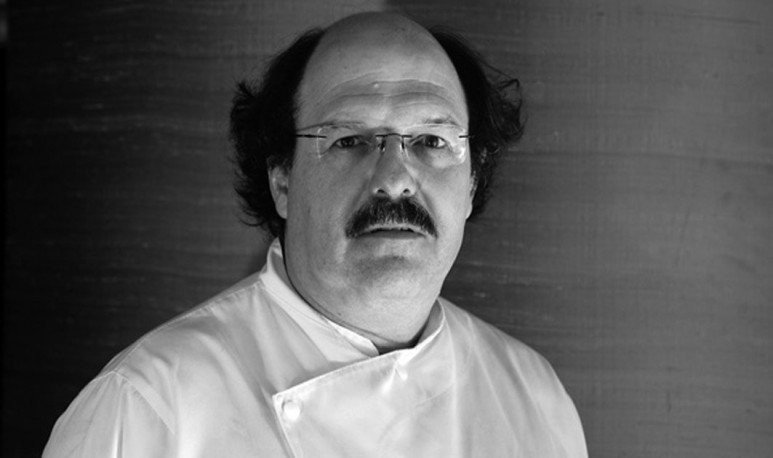 Its validity and commitment to regional cuisine make it unique . In Herencia every time it is eaten better, perfects each dish until it elevates it to the sublime. He continues to the front of Sibaris cuisine,  where he shines along with his partner Facundo Tochi,  the young marvel of local cuisine. Every  illustrious chefs in Buenos Aires  want to go to their restaurant when they come to Cordoba. And that's got it well earned thanks to  a unique trajectory.

Roal Zuzulich is one of the most renowned chefs in the province. Culinary skills run in their veins and that is why  their success in the world of gastronomy was inevitable . He was born in the birthplace of talented chefs: his parents, Estela Maris Crisalli and Roal Zuzulich, owned a hotel and their kitchen. That's why  Roal grew up practically in the kitchen.   Among the five brothers of  the Zuzulich family the tasks were divided:  spice up some sauce, remove the land from the garden or gather the eggs in the chicken coop. Currently,  their meals reflect  that  close contact with the countryside, native herbs and cooking. 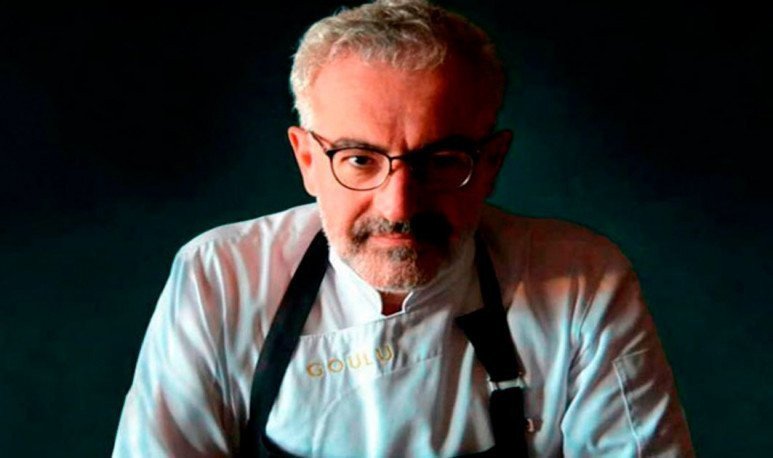 He was an aeronautic student, candy maker, banking manager, marketing consultant and finally cook  to save his own venture. On that road, he won a place in Cordoba that he himself summarizes it simply:  “For entrepreneurs, I am a cook. For the cooks, I'm not from the stick.”    Definitely in charge of the fires  in his restaurant, he did what he always wanted: to  be the absolute protagonist of his story.   Today in its restaurant you only eat  a three-step tasting menu with pairing  in which the best Argentine products shine from end to end (from Ushuaia to La Quiaca).

Moll doesn't have a roof,  he's a great talent . He first opened Bocados in 2015 and with its informal Spanish cuisine changed the scene of the General Paz neighborhood. He then opened Moll American Food in 2017 and crowned his star dish (the classic burger) as  the best in the city  at a themed event, which earned him a multiple sold out of his creation. This year opened the brewery patio La Kermés, where he also  cooks meats, vegetables and fruits in the flame  and clay oven, all in sight of visitors. Maximiliano is  a real promoter of local gastronomy,  and he says he  came to gastronomy   “For the gnocchi of 29,    because in my house not I cooked neither my mom nor my grandmother, the day they did it was every 29, when they made the gnocchi. Then, I started studying gastronomy in 2001 at Mariano Moreno and did not stop until now. My idea was always to replicate more bars, with more people on the streets and not so much coffee with milk.  ”

And you... have you tried any dish of these  exclusive Cordobeses yet?