We go through the list of desserts awarded by Argentines and there are only 4 survivors of real local origin. 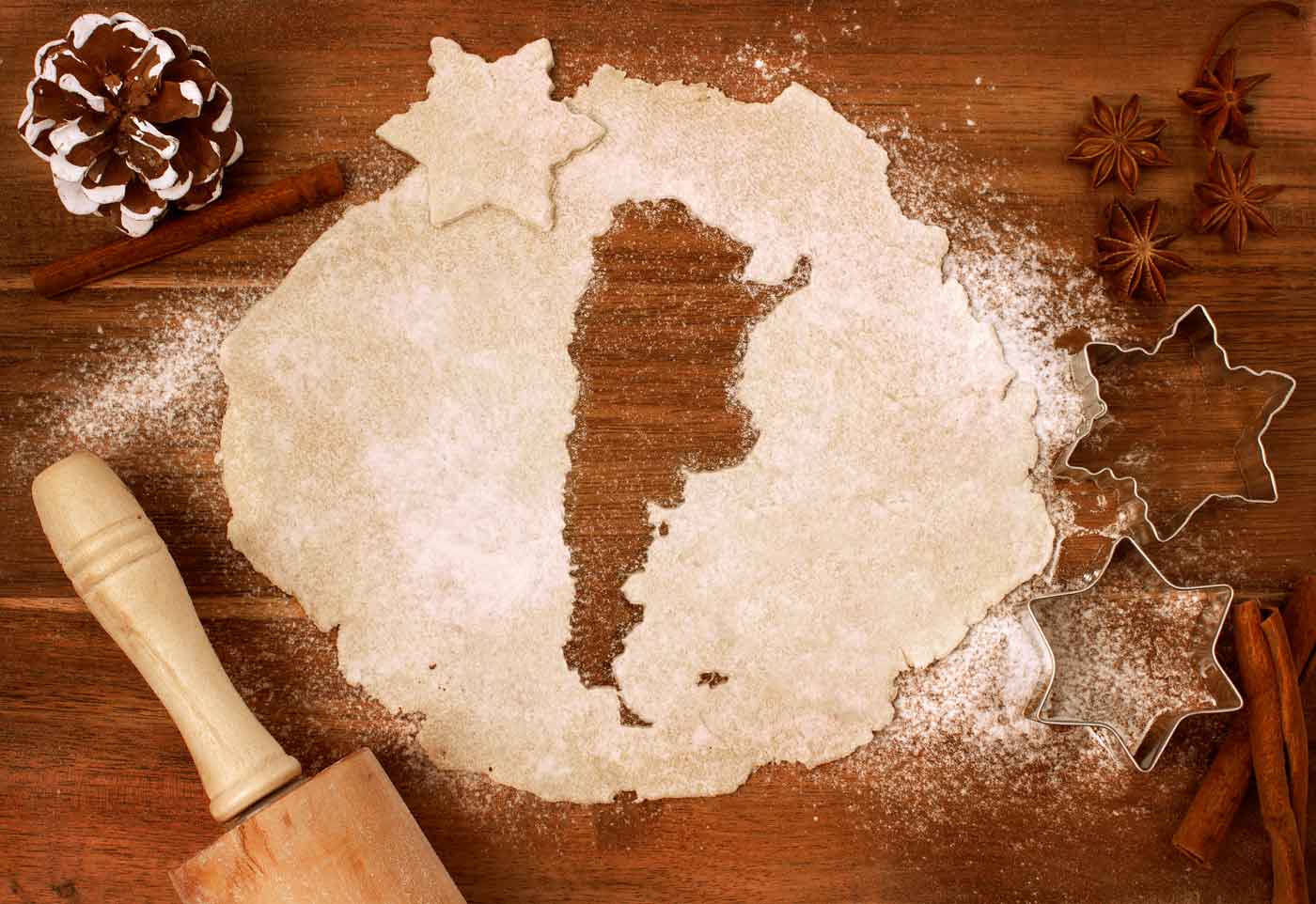 It is one thing to be typical of one place and another, quite different, to be born there. If we talk about desserts, for example, alfajores are typical of Argentina, but its origin is Arabic. Even the name.

Here we go, then, with the 4 desserts that are born in our country. Native. True. The Argentos. I post them. Polishes them.

The Rogel is Buenos Aires. He was born in Belgrano, more precisely. Back in the middle of the 19th century. Although it is based on a European recipe, it is not. It's more like a giant alfajor. Like a lot of they didn't break their brains... But there he is. And nice it is. 4 layers of thin crispy dough, coated with sweet milk, and finished with Italian meringue. Gives for a splicing. The Balcarce dessert is a cake created in 1950. That's how accurate the data is. Obviously, in a confectionery shop in that city, which was called “Paris”. At that time she was called “Imperial.” But the name changed to, proudly, even today, when the recipe was sold to a company in Mar of the Silver. The “Vigilante” was born in a warehouse in Palermo. I mean, he's also Buenos Aires. Its name is due to the majority composition of the warehouseclientele. Custody did not lack and need to make a dessert that until today harvests adeptos, either. The dilemma is whether they invented it with quince or sweet potato or both... Miracle from the height