Home Gastronomy 3 pulperías to travel in time in Cordoba

3 pulperías to travel in time in Cordoba

These are 3 ancient places that preserve some traditions of another era. They serve typical Argentinian meals such as asado or locro and their walls keep history, while their tables revive memory. 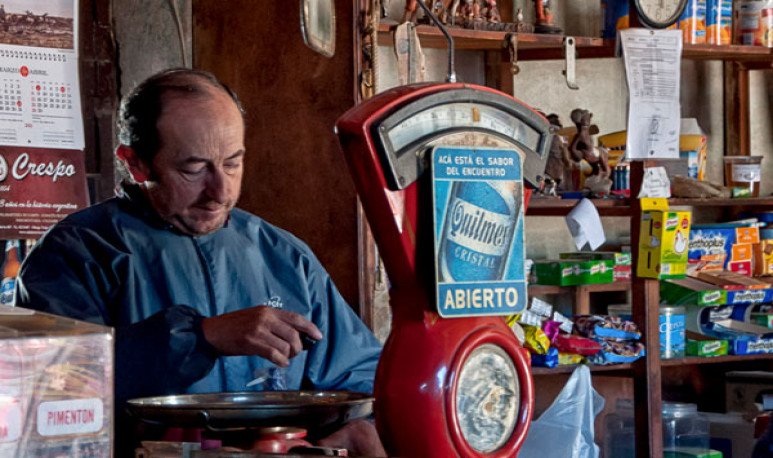 A pulperium was,  until the beginning of the 20th century,  the typical commercial establishment of the different regions of Latin America.   It is not only an Argentinean custom, but also Latin American. Since this type of shops were found  in Central America and throughout the continent.   Its origin dates back to the  middle of the 16th century.  By the time, these places were meant to  provide everything that was indispensable for everyday life: food, drinks, candles, charcoal, remedies and fabrics, among others.

In our country, particularly  characterized by the gaucha tradition ,  they became key social centers  for the development of  community sense . This type of place responds to the image built in  gauchesca literature.   And they make sense of many practices that are preserved to the present day. In this note we select  3 Cordoba pulperias that invite us to travel to the times of the Baqueanos.   Because they serve as a review of history and because they  invite us to connect with our gaucho past. 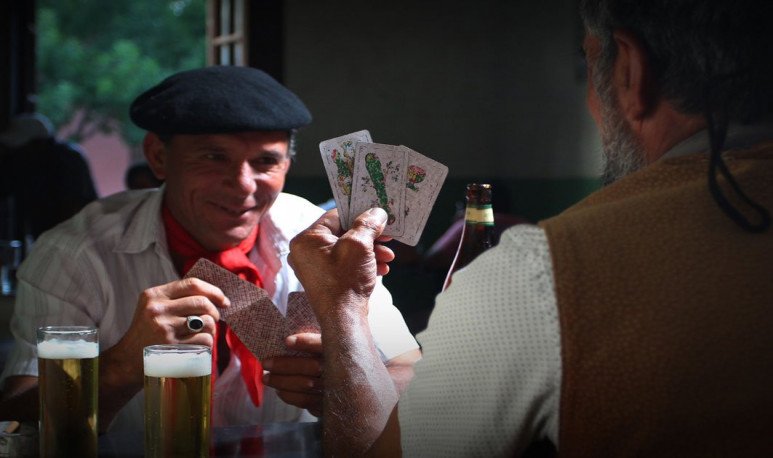 This is perhaps the best known in Cordoba.   It is in the oldest village in the Calamuchita Valley, called Los Reartes, and  has been operating since the 1960s.  Abel Moses and Hannibal Segundo Freytes  gave rise  to this historic place. At the time, the property not only served food and drinks to visitors, but also  offered tools and fuel.   Today it is updated to stay alive, but nostalgia continues to breathe in her breast. Don Segundo Sombra is  a meeting place for neighbors.  It is located in the middle of the historic center next to La Capilla, the Pedro Bonifacio Palacios Fiscal School and the Colonial Casonas. Its building draws attention and combines excellence with the  1815 architecture of the chapel, the  upper sidewalks and  adobe mansions from the mid-1700s.

In its beginnings it was a bar and store of general bouquets that sold from food to remedies. Its construction is from the 30s and is preserved to perfection.  It was the first trade in the town.   And obviously,  over time it became    a tourist attraction    and a kind of social club.   It has the style of pulperias: high counters with scales, pool and tables, where cards were played while taking “a lap” or a “mulita”. Today its doors are still open and  continues to be the meeting place for the villerinos. 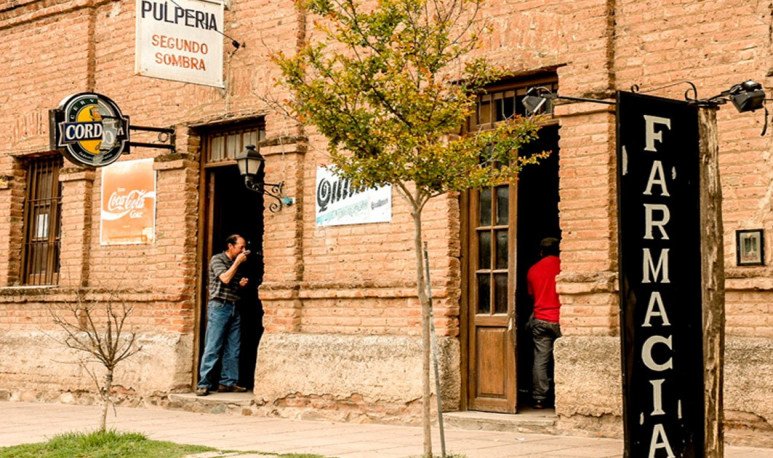 This place is located in  one of the most emblematic corners of the village  and is next to the chapel which is located near  the oldest houses of the place.  It offers traditional Creole meals such as asado, humita, homemade lasagna, among others,  throughout the season . The waiters and women dress to serve: with  characteristic gauchos garments,  they give an original touch to the proposal.   There's only allusive music on the spot.  It is a restaurant that  throws everything on the grill  and  in the heart of its Creole cuisine, prepares the best delicacies.  It is special to take a trip in time and to share with the family. It is located in front of the Old Chapel Museum, another of the attractions that invite us to  exercise our memory.

At the corner of Belgrano and Caseros, the pulperia stands as a bastion, as one of the last of its style in the area.  It is one of the very few old houses that has not yet been collapsed to give rise to  new and large buildings  by corporations. It is a place that  preserves in its ancient structure and architecture.  But, above all, that  with the passage of time did not lose its essence.   In its walls hides the history of our province,  revealing the secrets of the initial and original neighborhood Güemes.   It is one of the few places  to eat traditional dishes  in any season of the year, beyond winter or homeland dates.

Malbec Day: the other part of its history

Let's have a glass of malbec