To fulfill cravings, to pamper the soul, to give yourself a taste: these recipes tucumana and sweets are the key for those who travel through gastronomy. 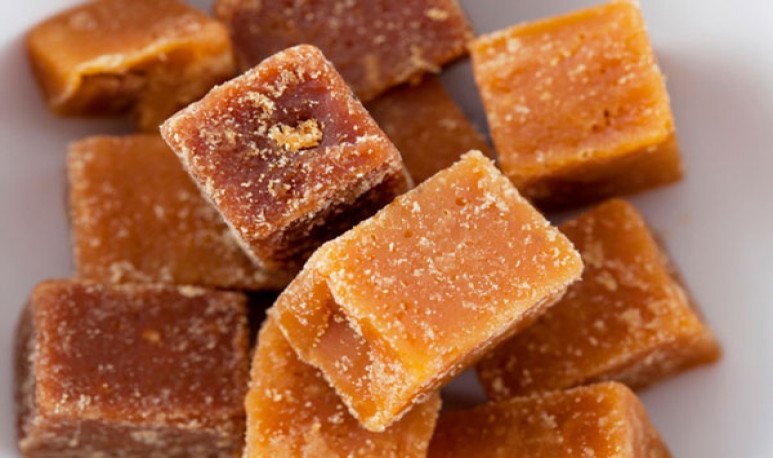 There is always   traditional recipes that fall in love,   and these are just a few of them. It's about   delicious preparations,   special to meet cravings and well tucumans.   These dishes can be eaten   at any time of the day, such as dessert, breakfast or snack.

The bun with chicharrón is almost   an evolved version of homemade bread   with fat, it is an ideal preparation to taste when it is freshly taken out of the oven or roasted.   It's a kneaded bread   with semite, which once soba and cut into large pieces of dough, is flavored with ground crackling, which gives it a   delicious regional and native gustito.   It is ideal to accompany with some good hot mattes. And even with milk mate, another tradition well tucumana.

The alfeñique is   a kind of hard candy   , round and twisted, traditional of the province. They are prepared with molasses or sugar cane honey and are usually the sweets most chosen by tourists because   to its particular taste   and at its low cost.

The province of Tucumán stands out for its   constant production in sugar mills.   This recipe also has its origin in the sugar industry, only it is combined with an artisanal process of elaboration. Cane honey tablets become another traditional sweet in the province. A variation of these, are dulce de leche tablets. Equally prepared, they differ by this extra ingredient that gives them a lighter color and a different taste. Tablets are undoubtedly another   the most chosen options   by tourists at the time of   bring a souvenir to their homes.

While this bite is found in many provinces,   Tucuman has that I don't know what   that offers the best. This is another regional product that finds its best version in the province   Argentina's smallest geographic issue, but giant around culinary and cultural aspects.   This little artisanal glaze, which inside is filled with dulce de leche and walnut, became one of the key delights of the country.   And the legend tells   that once you eat a...   You can't stop!   In addition, it has two varieties: bathed in white or black glaze.

Because in Argentina we eat   patties of all kinds and with all stuffing.   But the sweet version of this delicacy, only becomes tradition in Tucumán.   These recipes continue   since the time of colonization, but they are reinventing themselves. Tucumana dumplings, for example, are   a reinvention of the favorite dish of the whole nation   . This sweet is prepared with cayote or sweet potato filling, and is usually covered with meringue or glaze.

It's the tucumana delight   Ideal to carry as a souvenir to family or friends. This type of alfajor, typical of the northern region of the country, delights all those who try it with its characteristic   taste of cane honey.

It is the delicacy of the province, ideal to accompany breakfasts and snacks.   It consists of a kind of bread   ring-shaped or thread covered with a thin layer of meringue   A delight!

8. Ropes of pea, chañar or carob

They are usually prepared in copper saucepans and always acquires   a thick consistency   syrup, no matter what ingredient it is made of. They are characterized by being   a kind of sweet without sugar added   and for possessing   medicinal properties.

Homemade sweets are also a constant throughout the country, because   apparently we Argentines are pretty sweet.   However, these sweet tucumans present   the identity of the region and are highlighted by their intense flavours.   When they are made as if they were jam, they are ideal for   accompany breakfasts and snacks.   On the other hand, if they are thick and consistent they can be eaten with cheese   on a plate   , as a dessert.

For breakfast or snack, nothing like a good omelet in the cold. It is a homemade bread prepared with kneaded flour that is wet with salt water,   is smeared with cow fat and cooked on hot ground.   With butter, jam, jelly or sweets, omelette is a delight that every tourist should   try before you leave.

And you... which one do you choose?

Gina: the Neuquino gin chosen as the best in the world