We tell you what are the richest dishes in Misiones, an intercultural province that exhibits its diversity through every traditional preparation. 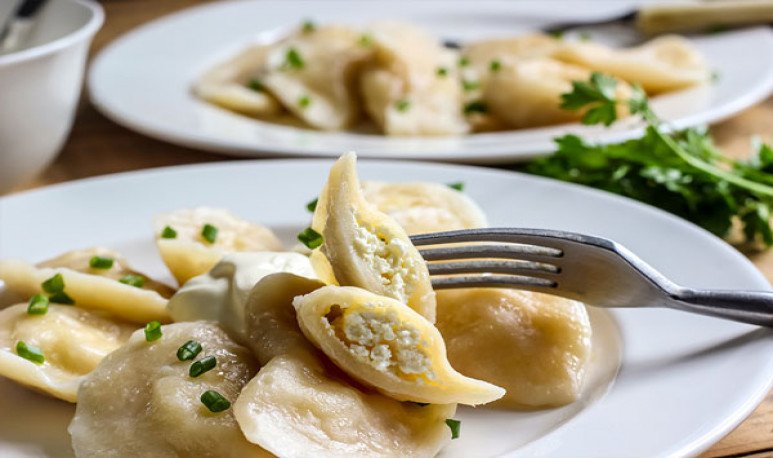 Misiones is one of the most intercultural provinces in Argentina   . Not only because of its original peoples, but also because they are on the border with   Brazil and Paraguay.   This makes contact between communities and cultures constant and is faithfully reflected   in gastronomy   . That's why in this note we tell you some of the   typical dishes of Misiones,   but that   are part of something else   : a large homeland that eats   ricazo.       With these ancestral preparations we can travel to the province of the jungles, waterfalls, ruins and history.

This is a soup that is not soup,   but which is a good missionary and despite being called “Paraguayan”, is traditional   Chaco, Misiones and Formosa.   This delight is a kind of salty cake, with   a very particular preparation.   It is the heritage of the cuisine developed in the Franciscan reductions and in the Guarani Jesuit missions, and therefore it is so common in Misiones.

The vorí vorí is basically from   a thick broth in which small balls of corn flour and cheese are laid out.   A delight that is also a legacy of Franciscan reductions.   Its name is essentially   Guarani. The word vorí derives from the Spanish 'bolita', in allusion to the corn pelotitas found in the broth and its duplication in the name of the dish is given due to the pluralization by repetition of words in Guaraní language.   Literally, I vori vori would mean “ball, ball” or “balls”.

Revoró is a typical food of missionary and Paraguayan cuisine. It is a   simple fried dough made with wheat flour   . There are two versions,   salty and sweet   , although the salty version   is the most popular.   It is used as a kind of bread and is often accompanied by cooked matte. Sometimes, the revero replaces bread in meals, especially in   breakfast or lunch,   accompanied by minced meat or a fried egg.

Jopará or yopará is a term that comes from Guarani   and means literally mixed or mixed. This is a rustic stew made of   corn, beans, dried meat and other ingredients.   The original recipe does not contain meat, but with the passage of time   , the traditional dish was acquiring new styles.   The northern jopará is typical of Misiones   and mix different types   of beanies. Its similarity with the Argentine locro is evident, however, this species from the northeast has   its special touches that differentiate it.

Mbeyú or mbejú is a species of cassava starch pancake and fresh cheese.   It is also known as tapioca, as it is a kind of lid that can be filled with any ingredient. This recipe is super nutritious and becomes a kind of wild card for missionaries. Since they can be eaten at any time of the day,   both at breakfast and lunch   , snack or dinner: it is   a wild dish to make quick and easy.

It is a traditional Ukrainian dish, but as Misiones is   intercultural and diverse, the Verenikis adopted as a traditional dish.   They are the closest thing to   an argentinian mini empanada,   prepared   pasta based   and stuffed with cottage cheese. Although in Misiones you can find stuffed potato, cabbage or whatever you imagine. They are like ricotta empanaditas from Eastern European countries. Russians call them vereniki, Poles pierogi and Ukrainians varenyky.

And you... Did you know these dishes?