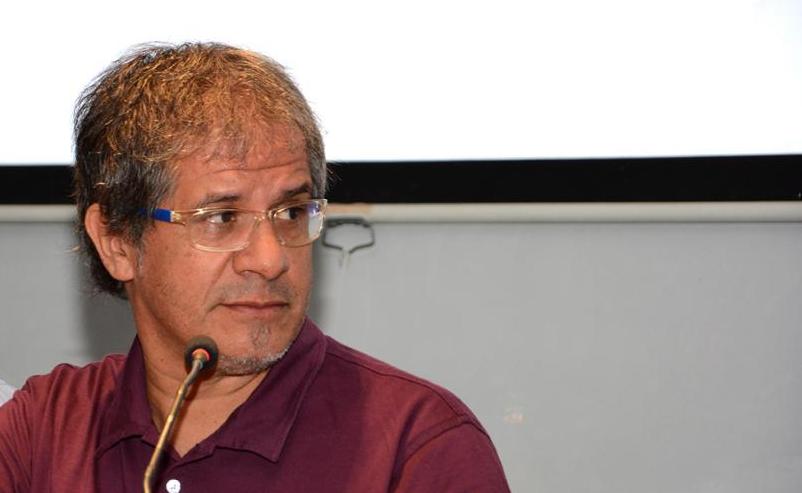 Researcher, documentary filmmaker, cultural manager. Creative advertising in agencies such as Ogilvy, Mc Cann Erickson and others, he has given courses in HBO, Warner Channel, UBA, UnTref and ENERC. Pioneer of the democratization of archives, he created with Pablo Enriquez the fan page History of Advertising. Co-author of the books Un diccionario de films argentino, reference work in 3 volumes, with a forthcoming in preparation and Posters of Peronism. Author of Breve History of Cartoon in Argentina. He directed the feature film Picsa, a documentary , and at the Teatro Colón in Buenos Aires the show A History of Contemporary Jazzy . Coordinated the Cinema area of the Rojas Cultural Center. He currently works as a Researcher at the Buenos Aires Film Museum, programming cycles of historical advertising film at the Mar del Playa Film Festival and BAFICI. 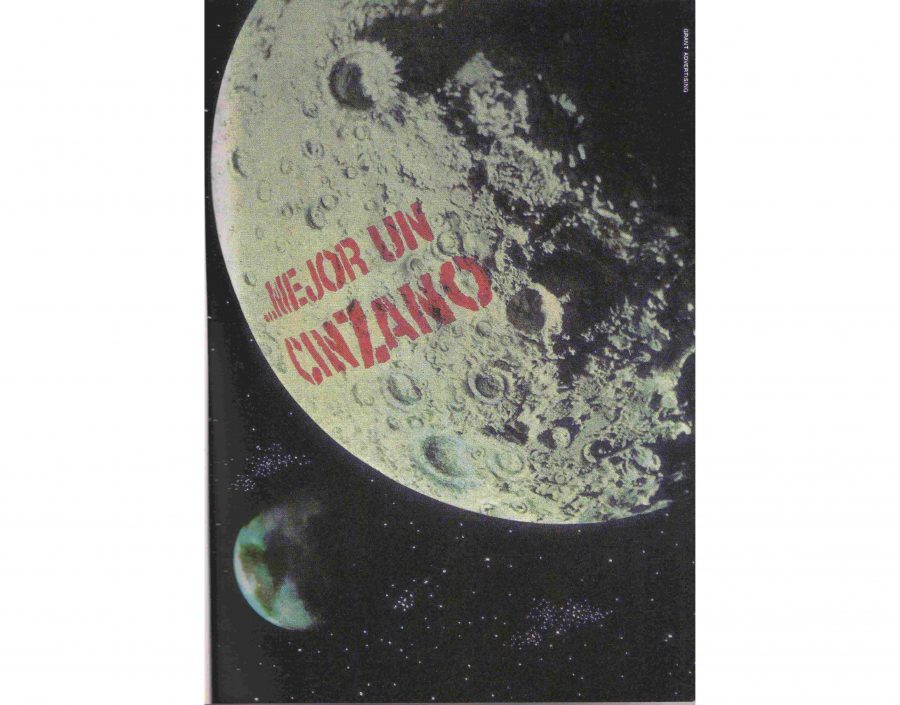 Even on the moon Author: rmanrupe

When the flight of Apollo 11, there was an epidemic of advertisers who used t... 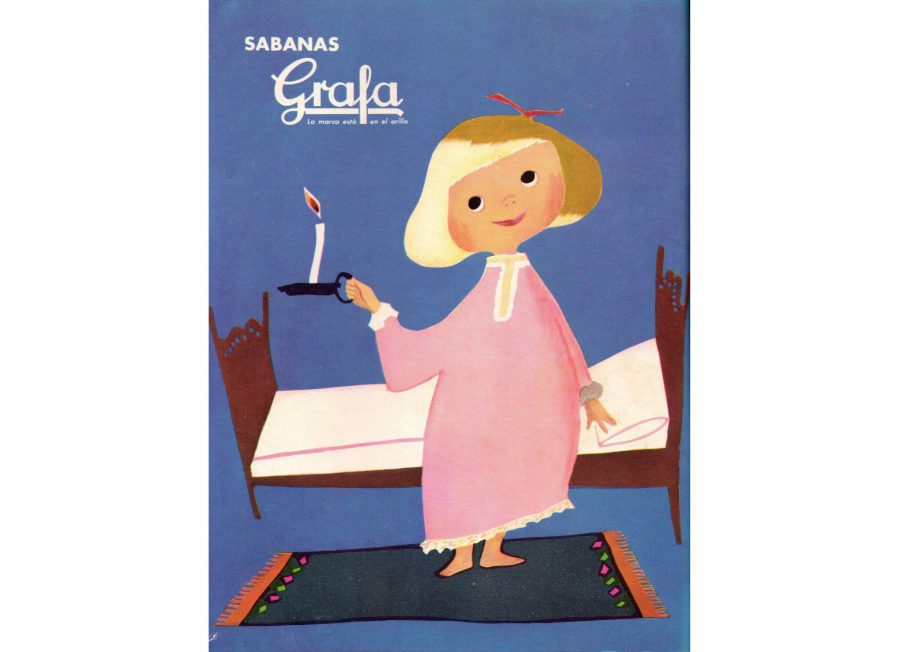 An icon remembered in the first half of the 1960s 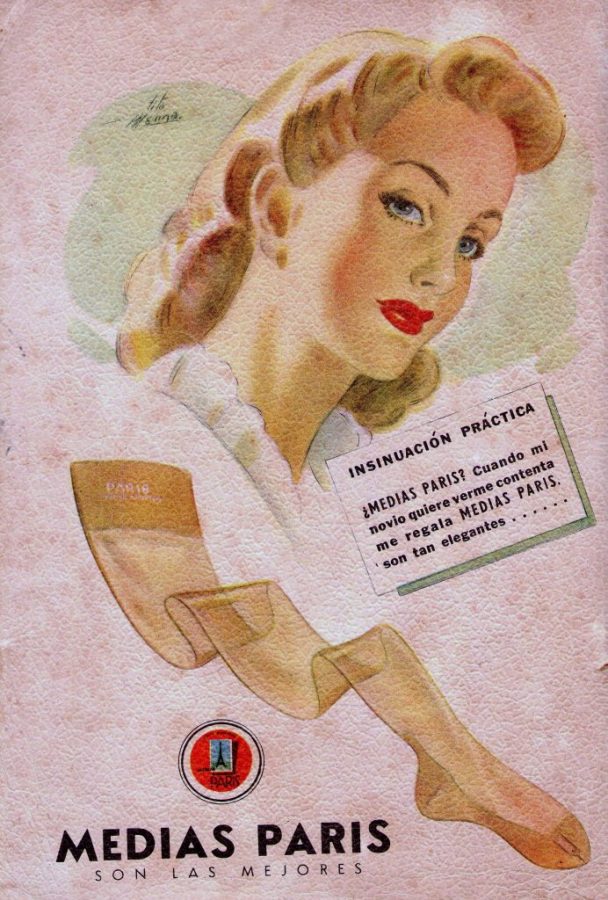 The old trick of selling without showing Author: rmanrupe

A great illustration, for a sign that conveys what the brand probably wanted.