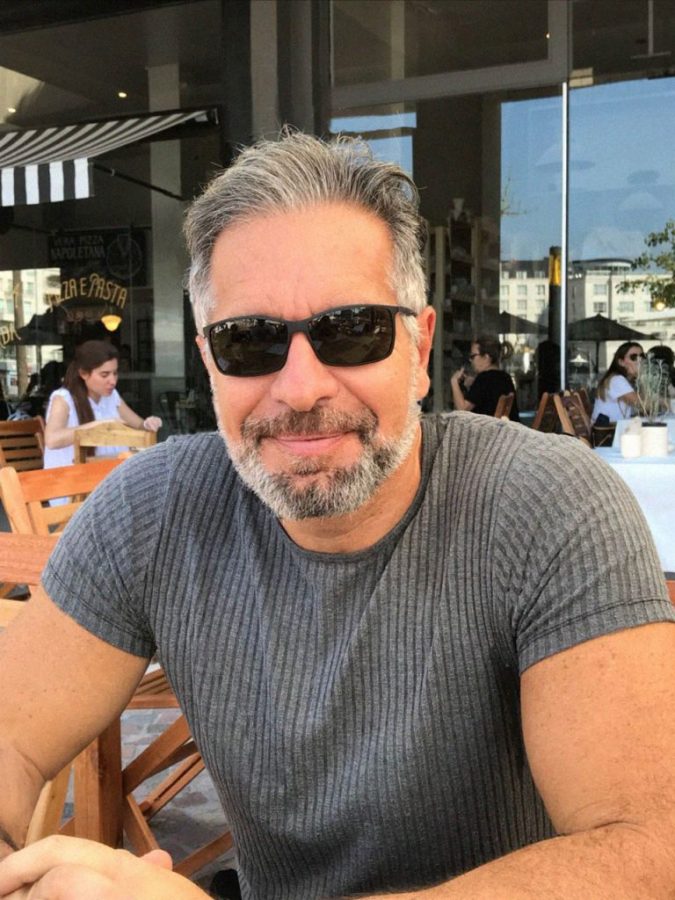 As an artist, his activity is active in Argentina and abroad, exhibited alternately in New York, Miami and France. For years, in addition to painting on frame, his activity has been developed as a Muralist, carrying out works on buildings and emblematic places of the city, businesses and commercial premises. Dedicated to the training and teaching of art, in its workshops in Nordelta. He also has an art space, with his works exhibited in Barrio La Boca. He works artistically for national and international brands such as Pepsi, Chevrolet, Mac Donald's, Bic, Ford, Coca Cola, Hundai, American Airlines, Adidas, and was therefore selected representative Argentine artist. He sold more than 700 works in Argentina and abroad, to private collectors and embassies, among others. As Artistic Director and Producer, he held several massive art events.

How to appreciate an abstract painting? Author: malbinati

Paint with the heart Author: malbinati