Home Argentine Virtual cards in bars and restaurants in Catamarca

The measure was implemented in order to avoid possible infection by the pandemic. 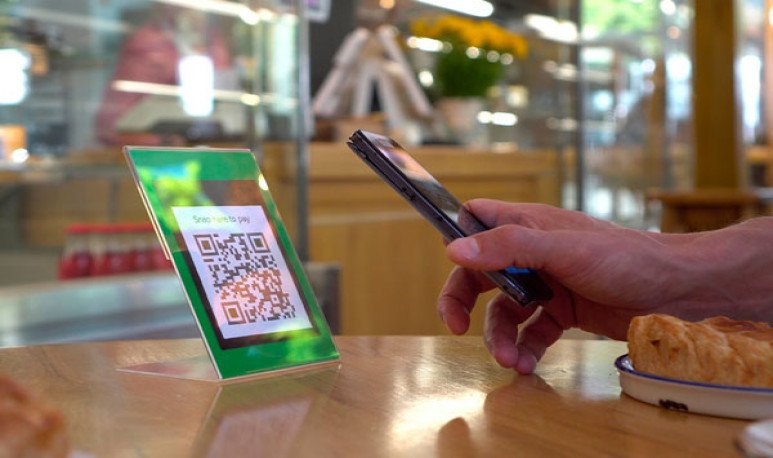 The Government of the province of  Catamarca put into operation the  Digital Carta. It is a proposal that seeks gastronomic shops to offer people a  digital menu and, in this way, can reduce or minimize infections. The initiative allows customers to access  gastronomic offers  from their mobile phone by reducing physical contact. In this way, the alternative adds to other measures such as homeoffice, shifts and online attention, which came to stay.

For 105 days, the province of  Catamarca  did not record any cases of coronavirus. The good streak broke after almost three months of remaining with an  enviable health status, compared to the rest of the country, which began to implement different strategies to preserve the epidemiological situation, and one of them was a  rehabilitation  technological in restaurants, which will be extended to hotel tables,  bars , confectioneries and related.

The Digital Letter is accessed through a  QR code  that will be placed on each table so that all customers can scan it with their respective cell phones and, immediately, the different menus appear on the screens. via WhatsApp or other social networks.

The announcement was made through the Government's official pages, where the agency also urged that the population continue with the necessary care to avoid contracting respiratory disease. “They will implement the Digital Charter in gastronomic venues. It is a technological rehabilitation in times of  pandemic  to avoid contagion to any physical contact, for example, menus”, published from the  Twitter account of  the Catamarqueño Government.

The initiative was promoted by the  Ministry of Science and Technological Innovation  and the  Ministry of Planning and Modernization,  and held by the top authorities in the portfolio. Those businesses who wish to be part of this proposal, should contact tucartadigital@catamarca.gov.ar  and request to integrate this new alternative.

The Government of the province will be responsible for distributing free of charge the necessary elements for the operation of the Digital Charter, with the aim of promoting adequate health protocols and safeguarding the health of catamarqueans.

The decision of a virtual menu was thought to be a strategy for a management of tables that conforms to the new rules of social distancing. This should be applied in response to the new needs that emerged at the beginning of the year, after the consequences of the coronavirus that originated in Wuhan, China, began to be known and spread by leaps and bounds around the world.  modifying activities  as everyday as going out to eat.

The use of such  technological tools  was the necessary condition to allow the reopening of some sectors and thus not to stop the functioning of the economy. The challenge is to incorporate the use of mechanisms that limit the rapprochement between people. This method is implemented in European countries such as Spain, United Kingdom and France, whose restaurants began attention to open doors, but with restrictions.

This type of instrument allows to reduce social contact and adapts to the conditions established so that the return to an apparent “new” normality is as safe as possible. The option is also available in Rio Negro, Córdoba, Mendoza and Jujuy, provinces that have an advanced level of openness.