Two out of ten Argentine companies are headed by women

Only two out of ten Argentine companies have women in their highest executive position. 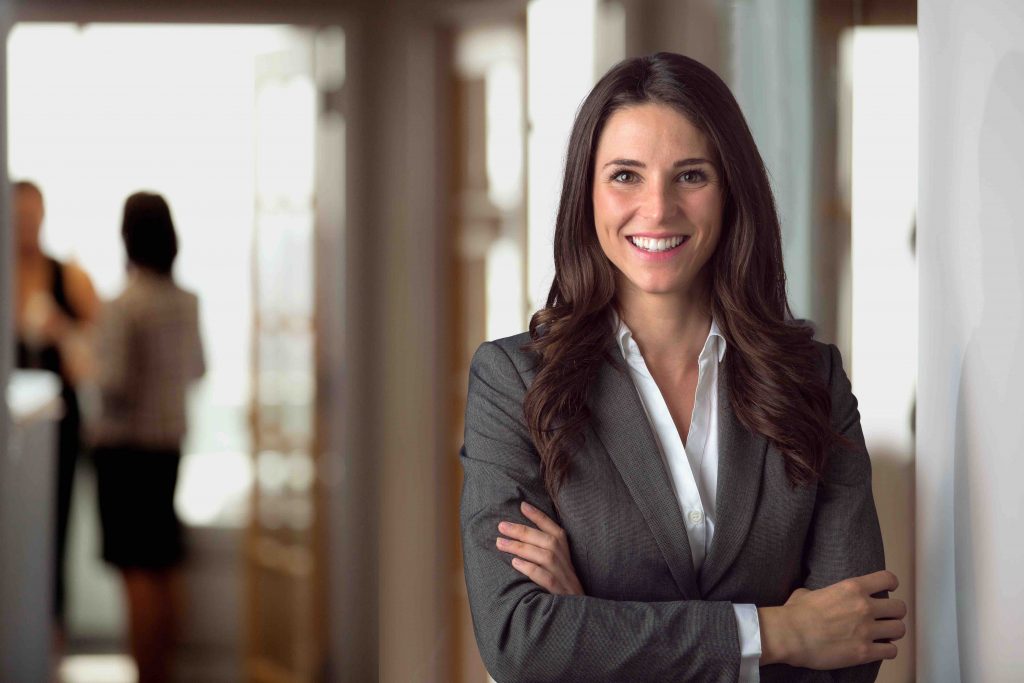 The data come from the report prepared under the “Win-Win: Gender Equality is a Good Business” programme, a joint initiative of the ILO and UN Women, funded by the European Union.

The International Labour Organization (ILO) reported in a statement that preliminary data in this register also highlight that companies that implemented initiatives in diversity and gender equality stated that from them their benefits financial increased above fifteen percent.

The report “Women in Business Management in Argentina” will show the results of a survey of small, medium and large companies based in the country, national and multinational.

The programme aims to promote gender equality and female leadership in the business world, an initiative currently being developed in Argentina, Brazil, Chile, Costa Rica, Jamaica and Uruguay.