Home Argentine Traditions With the force of fire

La Fogata de San Juan is a celebration that dates back thousands of years and is currently celebrated in different parts of the country. 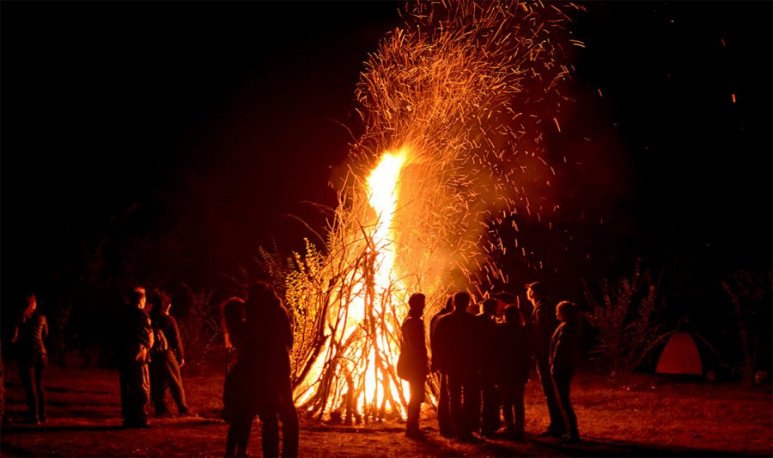 Even in our days, in which we seem to live disconnected from our past and our essence,  many  rituals  continue to exist . Rituals that, in some cases, go back thousands of years. The  Bonfire of San Juan  is a rite with  pagan origin , which was later taken by Christianity and expanded throughout the world when Europeans began with their conquests. Today it is celebrated even in the  City of Buenos Aires.

Already since ancient times, even in ancient Rome, the  summer solstice  was celebrated for the northern hemisphere. The center of the ritual was   fire  , which represents a symbol of purification, the idea of a renewal linked to the cycle of nature that reached those who participated in the rite. With the advent of   Christianity  , it was sought to eliminate those rituals considered  pagan , but some of them — such as this — were strongly rooted among the population.

Then, a  resignification of tradition was sought, linking it with a Christian holiday: that of  St. John the Baptist . That's when the  San Juan Campfire began. The celebration then extended to different countries in Europe, especially  Spain , where  sanjuans  are important events in different regions, each with its peculiarities, but with something in common: burning of dolls or other elements. Fire is always present, along with dances and singing.  It was from Spain that the Bonfire of San Juan came to our lands , as it could not be otherwise. In Argentina, the ritual is performed in different provinces. 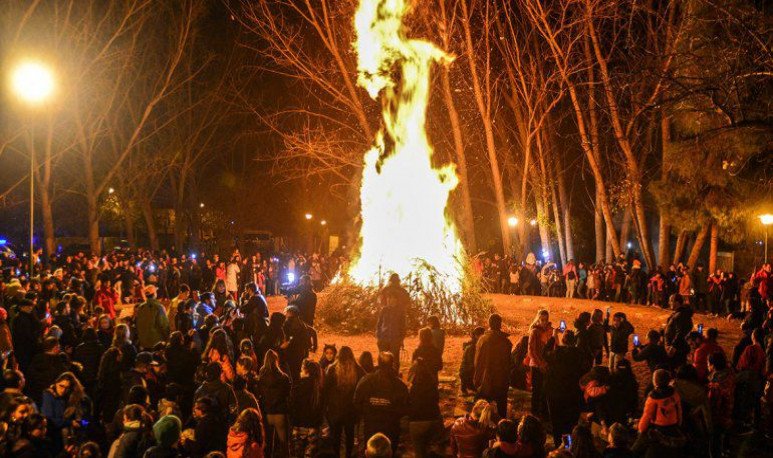 When is it done?

The  Bonfire of San Juan  takes place on  the night of June 23  , exactly at midnight, as the holiday is on the 24th. It is a ritual that has something magical that comes with fire: the end of a stage and the beginning of something new are felt in the air. At the stake,  bad omens  are burned and good wishes are asked.  Fire has the power to take away the old and bring the new, with its strength, its power and its warmth.

Celebrations vary from place to place, but fire is the constant that is always present. In large cities, such as the  City of Buenos Aires , for some 7 years, the local  government  has been responsible for carrying out the festivities, which sometimes took place later to date. La Fogata de San Juan is organized by the  District of Arts , under the Ministry of Culture of the City of Buenos Aires, and is held in the neighborhood of   La Boca  . 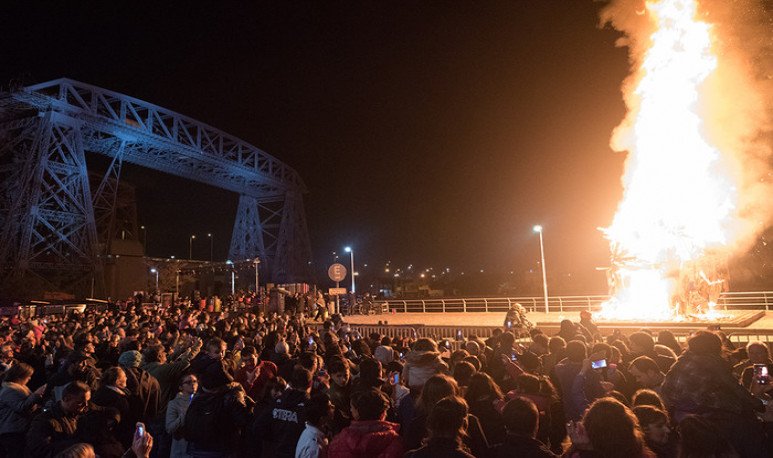 Year by year, thousands of people gather there, where they have the possibility to participate in different workshops and cultural activities free for the whole family. At the close, the traditional collective fire is held, in which dolls built by neighbors, schools and organizations in the neighborhood are burned celebrating community life and the use of public space as a meeting place.

The night of the 23rd, then, is the time to  release  the old and let the fire bring with it all the good things we are looking forward to.