The crew of the Frigate Libertad performed a joint parade with the Irish Navy to pay tribute to Guillermo Brown. 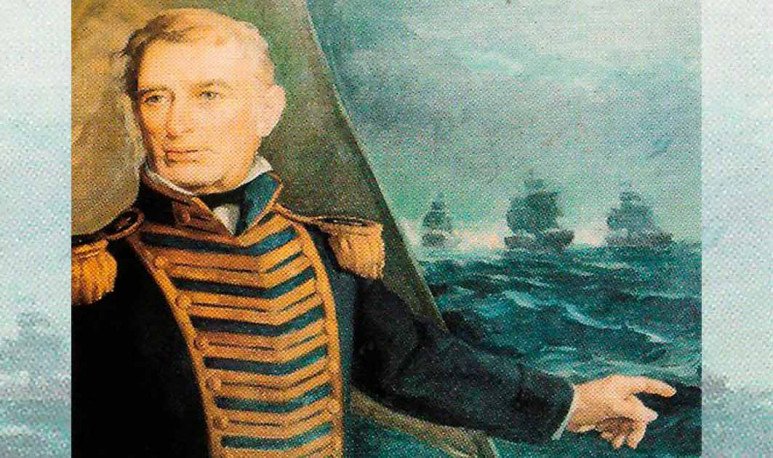 He was born  William , but for these lands he was renamed  William . He was in love with the sea and gave our country something very important: the  Navy of the Argentine Republic (ARA),  our naval defense force. Guillermo Brown contributed to the revolutionary gesture that made possible our  independence  from  Spain , when we were still viceroyalty.

William Brown  was born in Foxford  , County Mayo, in what is now the Republic of Ireland  . That's where the crew of the   Frigate Libertad   arrived to honor him in a binational  parade  with Irish sailors. The city took to the streets to remember this  Argentine procerer  by adoption, whose history is a pride for the locals.

With the arrival of the Argentine school ship to the port of Dublin — as part of its 48th instructional trip — the county of Mayo authorities organized the parade and military stop that culminated in a tribute in front of the monument reminiscent of Admiral  Guillermo Brown . There were 200 Argentine troops composed of the embarked cadets themselves and the officers, non-commissioned officers and troops, who make up the staff of the  Frigate Libertad . On the side of the Republic of Ireland, 50 seafarers and pipers participated. Later, more than 6000 people visited the flagship of the Argentine Navy.

In this way, our  Irish procerer   , “the father of the fatherland at sea,” was honored, who came from the other side of the world and took up the  independence struggle that was brewing in what later would be Argentina.