Home Argentine Traditions Who said there are no blacks in Argentina? 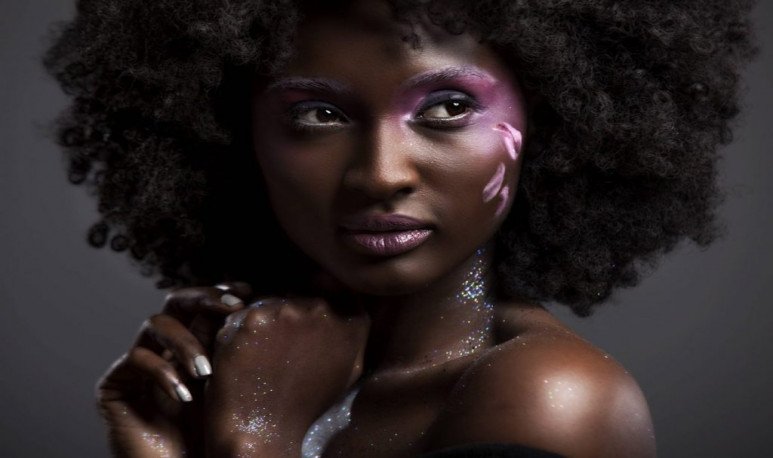 Popular belief says that in Argentina there are no blacks. However, studies show that between 4% and 6% of the population has black components in their genes. Unlike other South American countries, in our large part of the Afro population — whose presence was relevant in the 19th century — disappeared due to epidemics and wars. Those who remained were mixed with other ethnicities, which was producing a miscegenation in skin tone.
But the Afro population is still present in Argentina: in the city of Corrientes, every year the feast of San Baltazar or Santo Kambá is celebrated, considered the Holy King of Candombe. This is the only celebration created by Afro-descendants that is preserved to this day.
From 5 to 7 January, in the Park “Camba Cuá” (whose meaning is “black cave”, in Guaraní), this celebration is held in homage to one of the three wise men of the Christian epiphany. In its ceremonies, he is worshiped by touches, dances and dances of African influence. The celebration has a great participation of the entire community, which shows that this rite is strongly rooted in the Correntine identity, claiming the afro roots still present in the village.

If you are pregnant, avoid boldo tea

The opportunity to learn from the past