Home Argentine Traditions Where do the names of the invoices come from?

Sacraments, vigilantes, friar balls: Have you ever thought of where the names of the bills come from? I kept reading because you won't believe it. 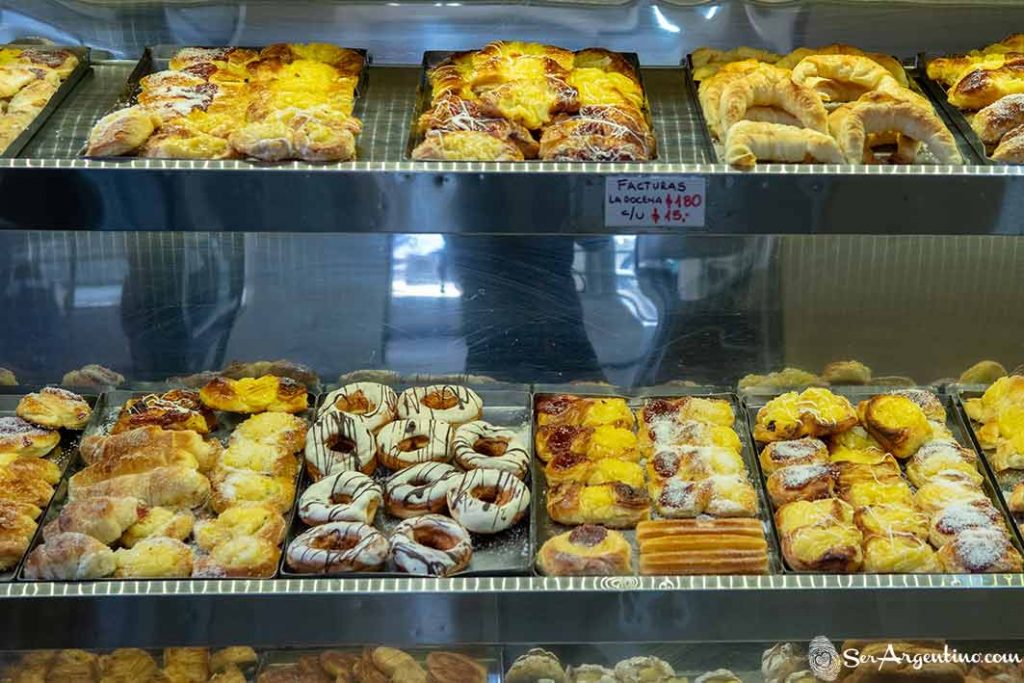 We went into the bakery and we didn't even think about it. We begin to list what we are going to include in our dozen bills: sacraments, vigilantes, friar balls, little cannons. But did you ever think about the particular names? The thing is like this: our bills were baptized to protest. And, every time we name them, we are remembering, in a way, the anarchist cause.

Like a lot of things in this country of immigrant tradition, it all started with an Italian. In 1887, in Buenos Aires Aires, the anarchist Ettore Mattei created the first institution of the Argentine resistance: the Cosmopolitan Society of Resistance and Placement of Baker workers.

The following year, bakers who were part of the union held a strike that lasted more than 15 days. It was then that they decided to make their claims in a different way: they named their creations with names that — in fact — represent a protest to the institutions they were fighting against.

And why do we call “bills” to the bills?

The name that encompasses all these varieties is also a way that bakers found to make see their work. By naming them this way, union members called the attention to the value of their work.