Home Argentine Traditions What will happen to all the parties?

What will happen to all the parties?

Current circumstances put in suspense the busy agenda of traditional festivals, which the province of Santa Fe offers every year. 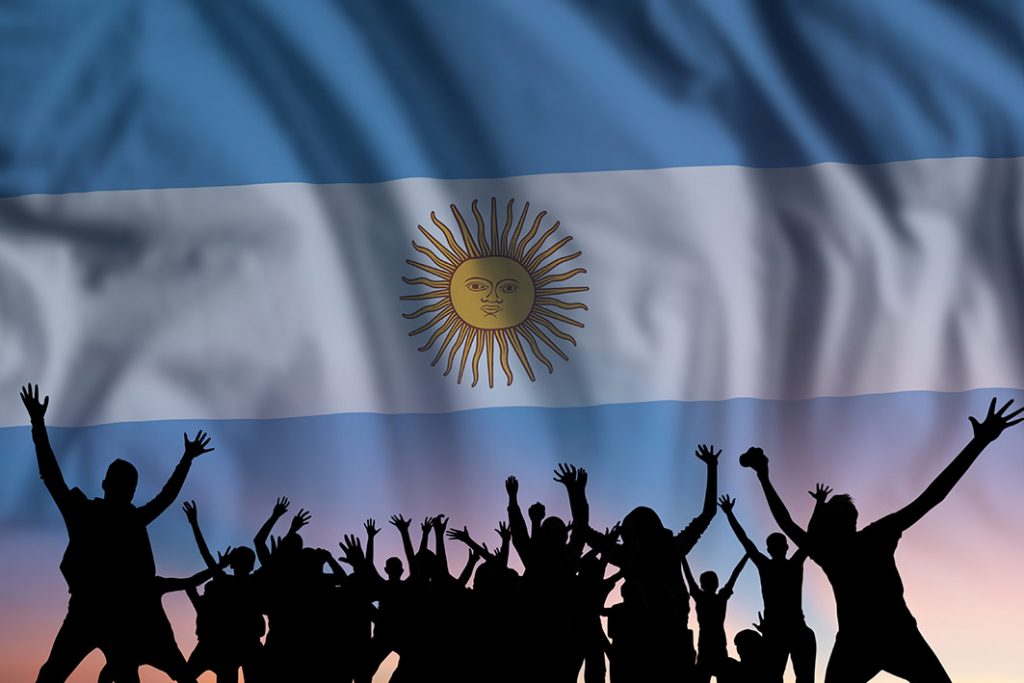 It is likely that the main tourist attraction of the province of Santa Fe is its popularfestivities, which are organized by the whole town in the towns of the interior. Geographically and culturally, the provincial capital and Rosario have a beautiful combination of coastal landscape with urban offer. And, as for the river and all its possibilities, along the province there are also many tourist variants. More than one note on this Santafesina facet can be visited on this site. But, again, the agenda of traditional festivals in the interior of Santafesino is so wide that, as a proposal for the visitor, it is inexhaustible in an annual agenda.

The current situation in the country and the world, caused by the coronavirus pandemic , forced absolutely everything status on agenda for the first half of the year should be suspended. What is scheduled for the following months is in a state of tense calm. “You'll see it as you go,” they say . It happens that many of the events require quite a lot of preparation time, so this whole thing, in itself, is a real question.

Despite this situation, we leave you a brief review of only some of the main festivities that the Santafesino interior should carry out in the autumn-winter.

Starting with the La Capital department, the traditional pilgrimage to Guadalupeshould take place in May. The Basilica with the image of the Virgin that is visited by hundreds of thousands. Now, on the move, this mega-event will not be held this year.

At the end of winter, dozens of other festivals should be held throughout the territory of Santafesino, celebrating beer, the roast, spring and a lot of more “excuses” to share moments. That is precisely what, as we all know, is in abeyance, even we do not know when.

Do you “fix” matches in football?

Andrés Chazarreta: take the countryside to the city

Muscari and his virtual appointments

An atypical anniversary in the Pampean capital

Happy birthday to you

Do you know the Dalgona coffee?