Political analyst and historian Rosendo Fraga explains the feeling of Patria in two looks: the popular and the elitist, in an exclusive note for Serargentino.com. 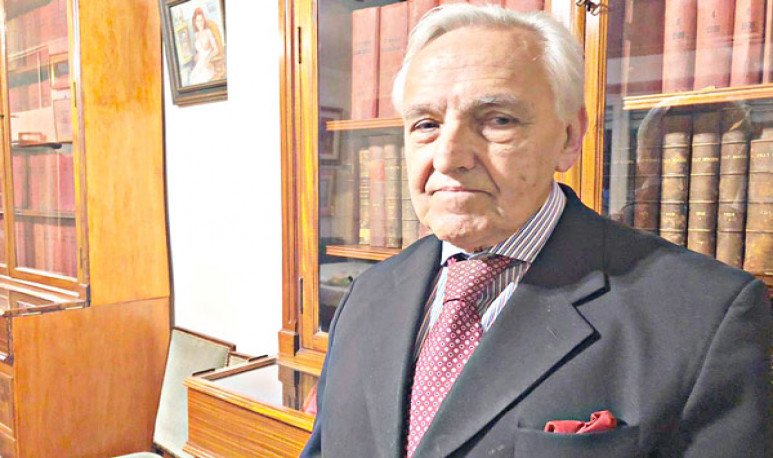 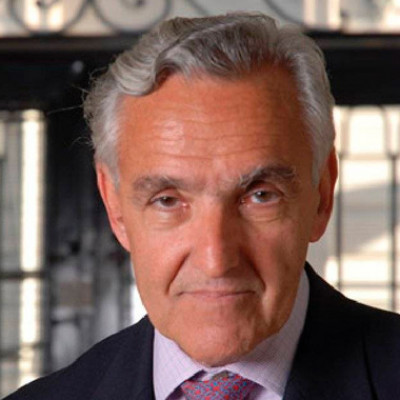 Tradition Day was established in 1939 in tribute to the day that  José Hernández , the author of the  Martín Fierro , on November 10, 1834. The relationship between tradition and José Hernández begins in my opinion before the country turned half a century, in times of Cepeda and Pavón.

The future writer lived with his family in Rosario and with them was his maternal uncle, Colonel Alejandro Pueyrredón, a man who had a random life linked to the fate of the  Homeland.  Young grenadier in Chile, circumstances lead him to be a trusted man of José Miguel Carrera in his Argentine correrías, Fructuoso Rivera in the final phase of the war with Brazil, and a member of the resistance against Rosas. It was the years when a young man absorbs more and that relationship brought Hernandez in contact with a vivid part of the country's history, and Colonel Pueyrredón's nephew's career had other points of contact with his uncle. For example, in his participation in the Jordanian campaigns in  Entre Rios .

The other milestone in the relationship between tradition and  Hernández  was when Leopoldo Lugones, around the first centenary of the Fatherland, consecrates Martín Fierro as the book national. It is interesting that Argentina, in its peak time, chose as a  literary archetype  the story of a loser to identify itself. But perhaps that is part of the Argentine tradition, which combines ambiguities and contradictions that give it its uniqueness.

Tradition and Homeland are different but closely related concepts. The feeling of Homeland is linked to a date that is November 2 - the Day of the Dead for the Fatherland in the calendar of homeland dates. But almost no one remembers this anymore, even though the Falkland War is coming in time and ex-combatants symbolize it in a contemporary way.

Jorge Luis Borges  is a writer who in the history of Argentine literature is ideologically located in the antipodes of Hernández. The first is an archetype of liberal historical thought, while the second is the archetype of liberal historical thought, while the second But there is a phrase with which Borges ends a poem written in 1964 dedicated to the Fatherland and anticipating in two years the sesquicentennial of  independence . After an enumeration of situations, objects and memories, he says: “The Fatherland we are all.”

Hernández was a staunch enemy of “porteñismo”, as was characterized in his time the interests of Buenos Aires, confronted with the Interior, and which closed Roca in 1880 with the federalization of Buenos Aires. In turn, Borges was the most accomplished representative of that vision with epicenter in the port, which represented among others Mitre and Sarmiento.

Borges was also very critical of Martín Fierro, literary and politically. He went on to say that if the Facundo de Sarmiento had been consecrated as a national book before Martín Fierro, another would have been the history of the country.

Can at this time of crack, at the beginning of the second decade of the 21st century, a synthesis between Hernández and Borges be rehearsed? I think so, and it is a concrete search to reconcile opposites. That search should begin with the meaning of Patria in both. Borges had also received in his childhood and youth accounts of his ancestors who fought in the War of Independence and the Argentine Civil Wars, something similar to what happened with Hernández. In both, despite its particular characteristics, the feeling of Patria is very accentuated. In Hernández, in its national and popular side; in Borges, in the liberal and elitist.

But the concept of Patria de la Argentina is also specifically linked to the fact that it is a country of immigration. Argentina's capacity for political and social integration between the end of the nineteenth century until the middle of the twentieth century was truly unique: one generation was enough to feel Argentine, and it could also, in one, move from semi-illiterate worker to university graduate. That is also a characteristic of Argentine patriotism, a feeling of homeland that co-opted abroad as few cases in the world are recorded.

The meaning of Patria today calls for a unity of purposes from divergences and a look of the future that we lack, in times of conflict and difficulties.

Director of the Center for Studies Union for the New Majority