Home Argentine Traditions What is the tradition like in Santa Fe?

The tradition in Santa Fe has two main features: immigrant customs and beer in all its variants. 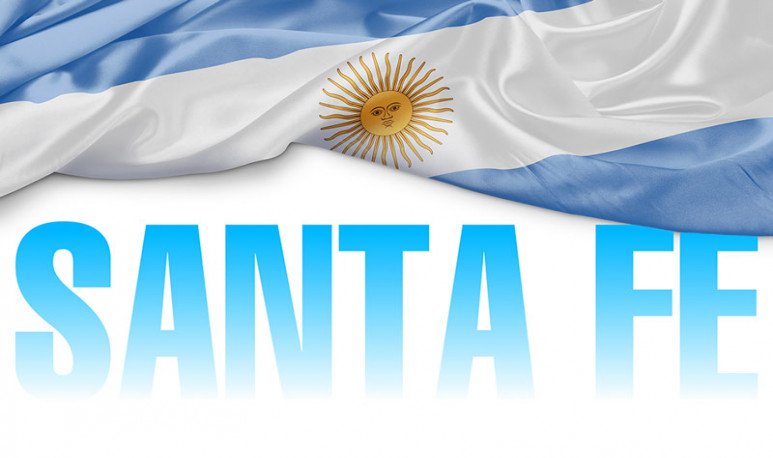 Where you can best appreciate the tradition in Santa Fe is in its typical festivities. You can find a lot about them in Ser Argentino,  describing all those celebrations from the north to the south of the province  .  These vary from village to village according to the predominant tradition in the immigrant blood  of each human group. It is known the breadth of ethnicities that populated our interior. Italians, Germans, Swiss,  Lebanese  and Israelites are just some of the collectivities that settled numerous towns and cities in Santa Fe. Its cultural brands persist and manifest themselves in the best way in the beautiful national, provincial or regional festivals that multiply throughout Santa Fe.

Specifically, in what makes  the city of Santa Fe, the brewing tradition is one of its most distinctive features.  A centuries-old brewery, its breweries and the plain are part of a culture that began to be born in the late nineteenth century with the first immigrants from Central Western Europe. From there, complete families arrived, with their customs, including brewing and drinking beer.

Otto Schneider was undoubtedly one of the main drivers of the brewing industry and tradition in the region . A few years after arriving in Santa Fe, he decided to undertake a project on the banks of Paraná. Precisely in the waters of this river lay the secret to the best beer: freshwater, soft and easily accessible, which would make Santa Fe “Munich Argentina”, as his son, Rodolfo Schneider, would say.

Around the 30s arises for the first time the “ smooth ”, draught beer, unpasteurized, served in a glass without roughness, transparent and 250 cm3. They say that Don Otto was the first to order the drink in that way, as it allowed the liquid to be kept at the right temperature to appreciate the color, taste and aroma. Soon, the expression became popular among the courtyards, bars and choperías.

Today Santa Fe records the highest per capita and draft beer consumption in the country . Choperas and discussions about beer are an inescapable part of any family or friends reunion.

Separate paragraph for the current phenomenon of  craft beer . Many local entrepreneurs also take advantage of the unbeatable santafesina water to make this drink in an artisanal way, with great results and level of demand.

But today, that we celebrate  the Argentine tradition  throughout our territory, we will highlight two Santafesino peoples. In them,  you can find beautiful celebrations that are organized specifically to commemorate this day . One of them is Grutly, a small commune in the Las Colonias department. There, on November 10, they usually celebrate Tradition Day in Plaza San Martín. Every neighbor who sings or dances folklore, who recite or knows how to do clowns, is invited to approach a stage. Then, various regional ensembles share their art.

On the other hand, in  Firmat , since 1985 all the inhabitants have gathered for this day in a meeting of equestrian skills, folk music and Creole meals. It takes a gaucho walk of local institutions and the region through the city's districts.  It all starts with the cry of “Viva la Patria”  and a parade of dance academies and institutions through Av. Santa Fe until reaching the Galpón del Pueblo. When you arrive at Plaza Rivadavia, on the corner of Santa Fe and Buenos Aires, the dancers present display a unique show.

This party is organized by the Centro Tradicionalista Posta de Juárez and sponsored by the Municipality of Firmat.