The National Sorghum and Coarse Harvest Festival is a special cultural landmark. Here we tell you everything you need to know about this event. 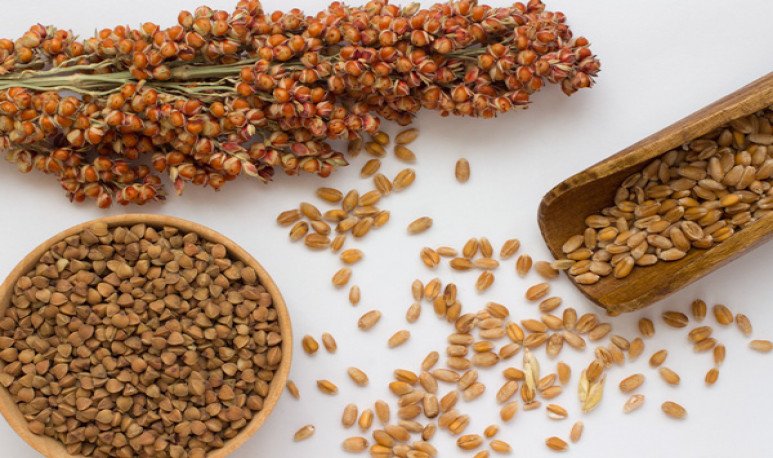 The National Sorghum Festival and Coarse Harvest is an event that takes place  every year revolutionizing the province.  This festival is a tribute to the  resource that gives life to the entire region, both economically and culturally:  sorghum production. This crop  supports all economic activity in the area. In addition to becoming an icon of the area. This celebration, in addition to acting as a  recognition to industry, is a way of recognizing the work of industry workers and also a gift to the general public. As it is a mass gathering where there are dances, dances, training meetings and muucha food.

Where are we going?

This celebration  is based on the  town of Freyre.  Throughout the year, the place prepares to welcome artists and visitors who come to spend these unique days.  Freyre is part of the San Justo department, province of Córdoba.  It is located  just 30 km from the    city of San Francisco , and about 240 km from  the capital of the province .  Since the middle of the 20th century, sorghum has been the main well produced in this locality.  That is why he becomes the protagonist and icon of the region as it is the factor that grew the area with its export in international markets.  Thanks to sorghum, this region earns its good reputation.

At present more and more land is devoted to the exploitation of various cereals, the most common being soy. But in these lands sorghum is chosen because of its low cost of production  that constitutes  competitive  advantages over   other agricultural goods such as wheat or maize. In addition, it is a good replacement in the nutritious diet and its cultivation needs little water. Two key factors for its insertion in the national and international market. 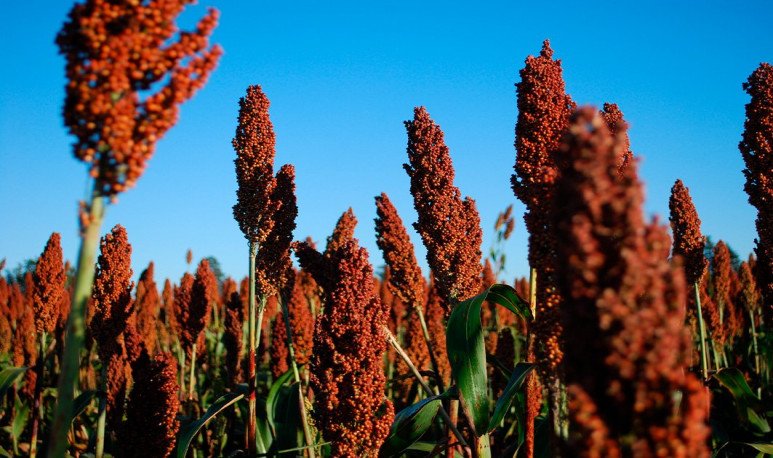 This tradition  has more than 50 years of experience ,  was born in 1964 and, a few years later, in 1966, acquired a  national character.  It is a cult of the  agricultural sector dedicated to sorghum. The  festival was growing  year by year, adding  cultural activities, shows and didactic proposals.  Obviously, the center of the festival is the meeting of agrarian producers and technicians. As well as celebrating, it points to a constant growth and updating of the industry.Like any national festival, it has different instances such as the choice of queens,  various culinary proposals, parades of all kinds and lots of music.

To dance has been said

One of the central axes of this celebration, in  addition to the celebration of sorghum, is music.  The Freyre stage featured artists such as León Gieco, Javier Calamaro, Divididos, Pappo, Litto Nebia, Ivan Noble and Juanse. Also La Mississippi, Blues Band, JAF, Miguel Botafogo, Alejandro Lerner, Abel Pintos.  Even international musicians such as Deacon Jones, Carey Bell, Norton Buffalo and Holland Smith came  to play. On the other hand, artists  from other regions also participated in the musical festival, such as Cristian Amado, Fabricio Rodríguez, Nacho Prado, Daniel Campos, the Municipal Orchestra of Tangos of Rafaela and Lito Quinteros. Musicians  of different genres and artists from all over the country  are part of the grid of each edition.