Home Argentine Traditions We are invited to have tea.

But this time the teapot is not porcelain like Maria Elena Walsh sang. This time it is the National Tea Festival and in this note we tell you the story of this tradition of the province of Misiones. 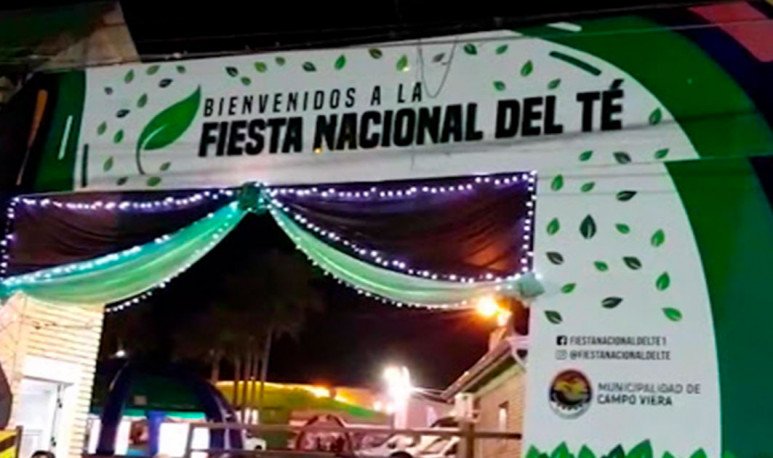 The National Tea Festival is held in  the municipality of Campo Viera,  located within the Oberá department,  province of Misiones.  This event is organized as a  tribute to the efforts of producers and the benefits of tea.  As in every Argentine tradition, there are  unavoidable rituals around every national holiday.  For example, the opening parade, technical conferences or industrial exhibitions, shows with great  local artists and the choice  of a Queen of the event.  All these rites are celebrated on the National Tea Festival.

The numbers of success

This national holiday is one of the most important, as  Argentina produces 60,000 tons of tea annually , making our country the  seventh exporter worldwide.   Obviously, it is celebrated  in the province of Misiones  because its climate and the ease of the terrain make it the protagonist of the production.  This region  accounts for 90% of Argentine tea plantations, which makes it possible for 50,000 tons of black tea to be produced annually.

This makes it possible  to supply the domestic market and export to different countries.  Among those interested in our delicious productions are: the  United States, Chile, UK, Germany, Kenya and the Netherlands.  For all this and much more, the Tea Festival as  a meeting place  and  vindication of our identity and activity takes place every year. This national event takes place every May and already  reaches almost 30 editions,  all with great call.

Contests are also held around the event. One of the most common is the Argentine Tea Competition “Path of Excellence” . This competition is organized with the aim of  stimulating Argentine producers to reach new quality standards.  In Campo Viera, home of the party,  it is announced who is the producer and/or breeder of the best tea.   Obviously, the product is evaluated according to its  organoleptic characteristics by sensory comparison of the different products participating in the competition.   With trained judges and experienced  in this infusion. 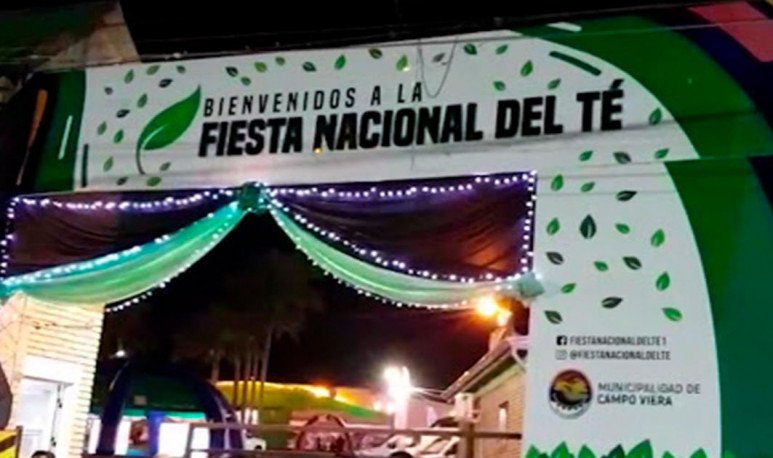 Argentinian tea has a  high content of polyphenols  and, for this reason, has a  very good antioxidant capacity,  a  highly sought after quality internationally.   Therefore,   Argentina has the potential to produce higher quality tea for niches that pay a higher value and are  constantly growing .

Argentina is a country with  a centuries-old tradition in the production of tea . It is not innocent that he has become one of the world's leading exporters . The products that are marketed are mainly  black tea and green tea.   Although red tea is also marketed to a lesser extent.   The production area is located in the  provinces of Misiones and Corrientes,  which  together constitute the southernmost region  in the world where tea is grown. The province of Misiones has some 42,000 hectares implanted, accounting for 95% of the area of tea grown in the country. The remaining 5 per cent is in the northeast of the province of Corrientes.

The legend of tea

Tea is the second most consumed drink in the world,  after drinking water. Therefore, behind this infusion lies a  fascinating story  that breaks through social and cultural tradition. And that, moreover, accounts for  the interculturality that constitutes us . According to Chinese legend, this interesting story begins with Emperor Shen Nung.   He was a scholar and herbalist  who, for reasons of hygiene, drank only boiled water. Because of this curious habit, he discovered the  beneficial properties of tea.

The myth tells that one day in 2737 BC,  when Shen Nung was resting by a  wild tea tree , a breeze stirred the branches strongly. And that fate, luck, or nature caused some  leaves to fall into the boiling water.   When he woke up and drank the infusion he found it  deliciously refreshing and restorative  . That's how, almost by magic, tea was “discovered”.