This Santafesino town honors a classic of Argentine meat: the matambre. 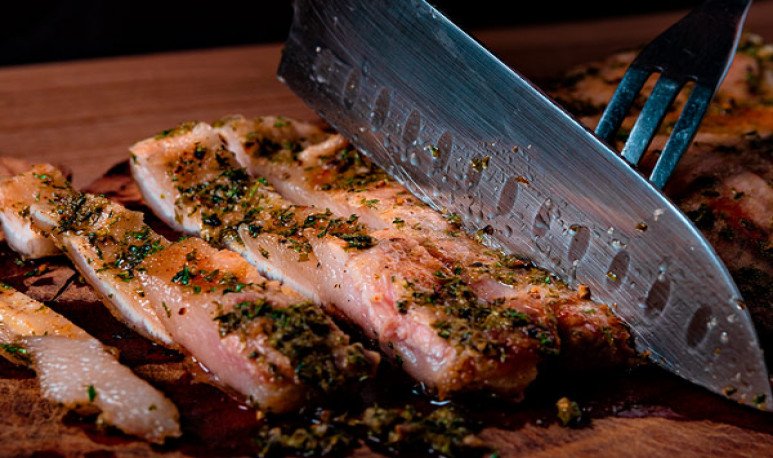 As May approaches, the Provincial Festival of Matambre is expected with great enthusiasm in the town of Vila, Santa Fe province.  Vila is a municipality in the Castellanos department. Located in the center-west of the province , the town is 128 kilometers from the provincial capital, the city of Santa Fe de la Vera Cruz. Vila has less than two thousand inhabitants.

Already in April, in the population you can feel the expectation for an embodiment that became a symbol of the locality. In a date close to the patron saint's celebration, a crowd of diners often gather to taste the exquisite delicacy that gives its name to the meeting.  COVID-19 through, the Provincial Festival  of Matambre is heading to its tenth edition.

The traditional realization is based in the Centro Cultural Argentino de Vila. The Women's  Volleyball  Subcommittee, the Football School, the Subcommittee of Inferiors and the Board of Directors come together for the big event. They do not leave details left to chance, for the realization of  this encounter which is an icon for the population .

The menu of the celebration is usually made up of steer matambre with sauces to leek, roquefort and  pizza . Also lemon pork matambre, salad and ice cream dessert. Oh, I forgot. At the start, they serve you something unique : empanadas de matambre. They always ask attendees to try to bring full crockery.

Everything starts in the morning, with the best live shows and animation.  People in Vila like to dance.   This original morning mode prepares the body to receive the calories of the matambre in its multiple varieties.

A bar service is available throughout the afternoon, next to the coffee and cake.

The word  matambre is a composition that comes from the union of two terms: kill and hunger. Its origin dates back to the 1800 when Argentina supplied Europe with beef.  The   story tells that slaughters used to pay with these kinds of cuts  that satiated their appetite, or killed hunger after the arduous slaughter 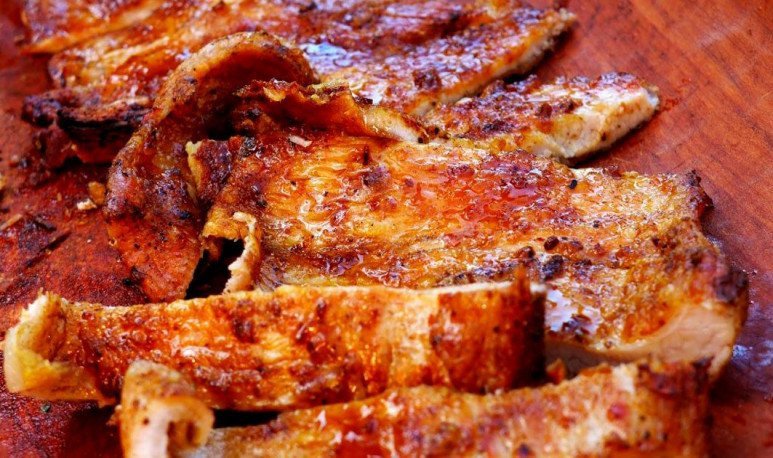 Without a doubt, the classic Argentine Matambre that likes so much and there is always an opportunity to serve it at each table, was conceived with certain curiosities for how we see it today. In fact, before it was not called matambre but  rather consisted of the meat that has the rib, and covered with the leather of the cow . However, it was well used to not waste anything and therefore its meat was cooked in several ways. This was born a whole Argentinean food tradition. Almost by chance, as the legend says that dulce de leche was born because  of a pastry mistake .

For the beginnings the matambre made to the embers was consumed, as part of the traditional barbecue and accompanied with a garnish of carrot, egg and tomato salad. This was a classic dish served like this , so irresistible that no diner could ever refuse it.

Over time, other variants appeared, such as the rolled swatter that is so eaten for the  end of the year holidays . But in Vila they eat it well to the traditional: asado. And you can try both cow and pork. Hopefully soon we can visit this town in Santa Fe, know the warmth of its people and taste its exquisite matambre.

Metal swatter and something else