Home Argentine Traditions Unquillo: a Corsican who brings joy and does not retire

We tell you all about the Corsos of Unquillo, the oldest in the territory of Cordoba. For every carnival, a party. 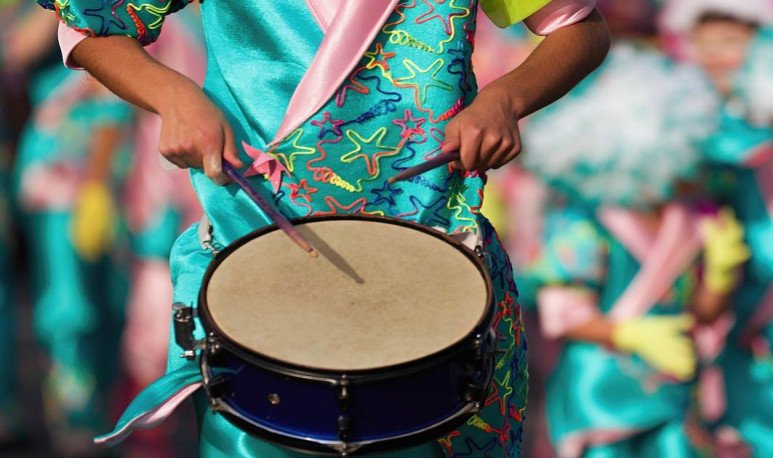 This Corsican has been  in existence for 82 years  and still remains the novelty of every year. Edition after edition is renewed and offers new attractions. This is the Carnival of Unquillo, which since 1938 has not stop. He had only one stage in which he did not go to the streets: the times of  dictatorship . However, with the return of democracy, the party and the carnival returned. Today this event is getting closer to turning the century.

It is the oldest Corsican  of all Corsica  Cordobes. And, for that, the most famous. In all these years there were changes.   Gradually, the whole city took place, inviting more and more neighborhoods to celebrate.   Between  crazy foam, costumes and orchestras , Unquillo dresses up for a party. Once the three days of unbridled holidays are over, preparations begin for the following year. So the Corsican is part of the identity and history of every person in the place.

The tailoring of the costumes, the assembly of the choreographies, the organization of the batucadas, are just some of the key factors for a perfect corso.  Costumes, floats and murgas  are the protagonists of the streets.

Carnival is in the air

Like any  carnival , it starts a little earlier, with calls and rehearsals. If you walk  the streets of Unquillo , you'll probably hear some batucada rehearsing. Each group has its own. Some show up more with choreos; others, because of the number of participants; others, because of their  flags and colors . But they all have one thing in common: they are the soul of the people made song and dance. Therefore,  the performances  that these groups carry out are very important for  the Unquillenses . And  for all the Cordobes . This event is always eagerly awaited and has to talk for a long time.