Entre Ríos is a province that houses in its diverse traditions, practices and customs. Some are untouchable, indeclinable and even border the sacred. 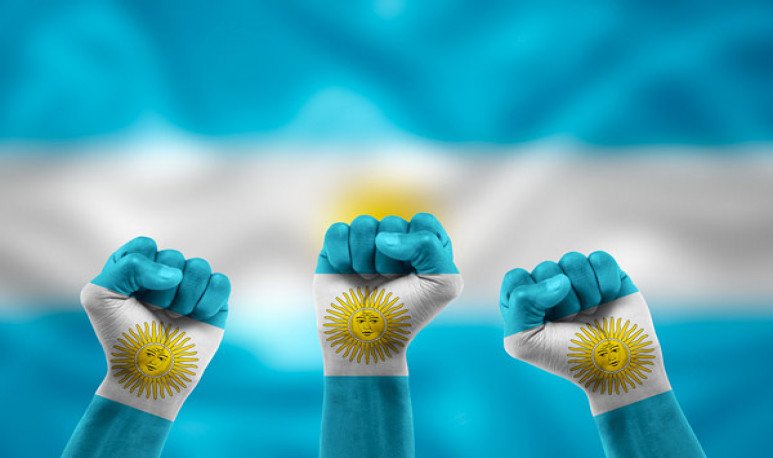 A cultural  land  with so much to offer . Music, dance, gastronomy and endless spaces for meetings and identification. Rarely do we  entrerrianos  do not feel close with at least one of the many  traditions  that our territory hides. In fact, the vast majority of us share a lot at once. Go to the waterfront on Sundays, stroll through  artisans , find fish in Puerto Sanchez or eat roasts at noon. Yeah, it's true that a couple of them can be found elsewhere. Although it is the badge that each one brings and the transmission to generations that make a difference.  So today I want to talk about two particularly special scenarios that unite us .

In Argentina there are cities that live throughout the day of corrido and others that have more activity at night.  When we talk about the Entrerriano  people  , the nap schedule is considered crucial to survive during the day . We don't have the stamina of the big metropolises and that seems to bother only a few locals. It's just that you can't understand until you live it closely: that time of day comes and life stops. The streets become deserted, the climate becomes silent, and the flow of people decreases noticeably. It is part of the list of traditions that people in the interior know how to speak perfectly and with great honor.

There are never missing the porteños who laugh at us, or else, who call us boring. But that does not slow us down, those minutes after lunch give rise to a  noble ritual of rest . Even, we have an  old legend  called  La Lapel  , which is often told to children. This is used to obey their parents and  not to escape from their homes  in that short time of peace. The story tells that an ugly, bad, tall old woman with a white dress appears surprisingly to kidnap them if they behave badly. The myth comes from rural areas and allows rural workers to replenish energy.

It has its own festival, a museum where there are plenty of copies, drinks in his honor and even the faithful receive the name “green belly”. Obviously  we can't miss the mate  in this review. Sorry to sound repeated with the subject, but we have to size the degree of importance it has for us.  He is the king of traditions and the rest directly have to lean towards him . Its origin dates back to the Gauchesca culture and is fused to the coastal essence . Even, there are citizens who look at you badly if someone came to say they don't consume the infusion of good.

As I usually do and to make it more participatory, I dedicated myself to inquiring among natives specifically from Entre Ríos. So, I collected the  most striking testimonies  about his sensations about mate. They told me about  ritual , beautiful loneliness, companionship and a characteristic moment of the morning. They also referred to their existence as a ceremony, sharing, life, energy, everyday life and  the one that beautifies everything . Did they see?, comments don't lie. Any questions, you have to call the phone entrerriano and they will be all the answers.

For those who will come

Along the way we will meet ancient traditions, others centenary and some more current. The important thing is that they continue to arrive and enrich our customs.  Always as a constant construction in motion that includes as many people as possible . Moreover, with the awareness that no practice displaces, nor is it more important than the rest.  As I said at the beginning, Entre Rios is an exquisite land that hides stories in the most unusual elements, words and aspects . We still have many legacies left to show those who come and we are in that task.