Tinkunaco is a historical holiday that crosses religion and politics, which is celebrated every year. 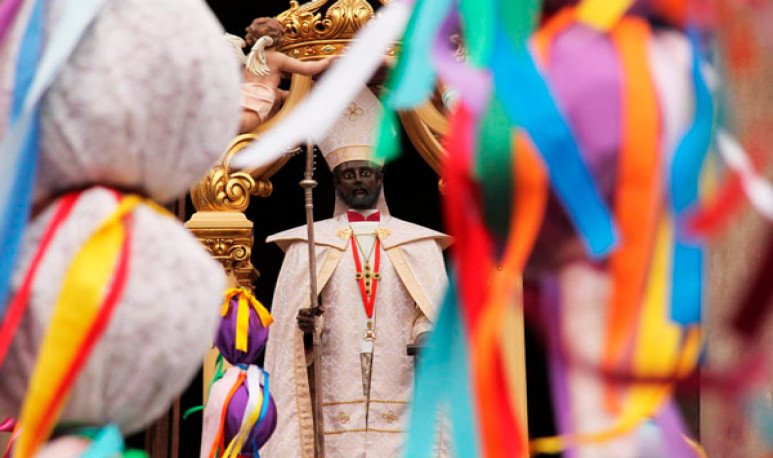 In La Rioja, a historic holiday crosses religion and politics. Tinkunaco is celebrated on December 31 of each year, being one of the most  important religious ceremonies.

To understand such celebrations, it is necessary to understand their origin and, as both political, religious and historical issues converge.

The Tinkunaco recalls that  peace  pact made between the diaguitas and the Spanish conquistadors, in Easter of 1593. Years later, the Jesuits took that day as proper to their evangelizing practices, making it the current celebration that takes place after more than 400 years. 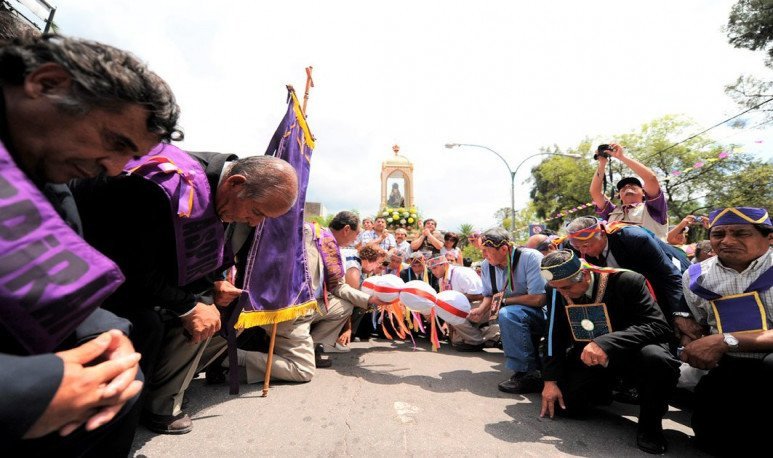 The historical side of the holiday

In 1591, the lands of what is today La Rioja were inhabited by the diaguitas. Treated as slaves, without any freedom, they worked  tirelessly  at the hands of the Spanish conqueror Juan Ramirez de Velasco. The latter founded the city of Todos los santos de la nueva Rioja on May 20, 1591. In addition to the revolts, conquer and enslave, they wanted to destroy the original culture without leaving a trace of it. Such is so that, in diaguita territory, they built a fort, symbolizing their authority over the place.

For two years in a row, they endured constant mistreatment until they decided to stand up against the oppressors. The diaguitas, enraged by such outrage, armed themselves to head into the  city  and attack. Already at the fort, specifically at the entrance doors, they met Friar Francisco Solano. In a unique language, Solano manages to stop the attack of the diaguitas. Then they seal a peace pact that will last forever. Finally, more than nine thousand indigenous people agree to be baptized by the Friar. 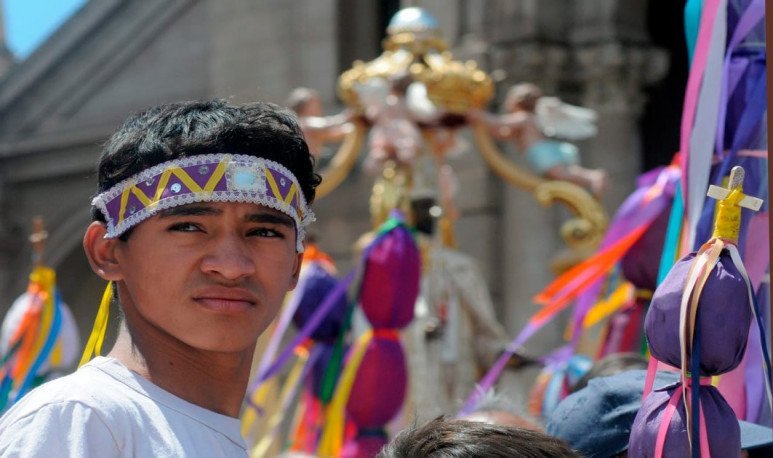 The religious side of the celebration

The Jesuits were the other fundamental factor of the holiday. They took the events that occurred after the Diaguit uprising and the subsequent peace covenant, and transformed it into a religious ceremony. These questions were something that the Jesuits often performed during their evangelization. His method was to take some symbol of original culture and transform it into Catholic rituals. Thus, they could implement religion in an accessible, striking and not brutally imposed way. Having established this  system , they introduced an image of a Niño Jesús dressed as a Spanish mayor but with characteristics similar to the Andean community. This caused the natives to understand the authority of Christ. By having the story and the figure or image, they had evangelized the people of La Rioja with a religious celebration, which eventually lost its indigenous elements.

On December 31, the whole people of Rioja gather to go out.The procession begins in the Church of San Francisco de Assisi, with the figure of the Child Jesus Mayor. The image of San Francisco Solano is also carried by the parish priests of the Franciscan order, accompanied by the mayor, his secretaries, the Promesants of the Child Jesus and the 12 aspirants of the Brotherhood of the Alféreces. Meanwhile, from the Cathedral Church, the image of St. Nicholas of Bari is carried by the promesants, the senior ensign, the bishop, the guides and all the hierarchical members of the churches of the city.

At noon punctually, the encounter between the two images occurs in the center of  Plaza 25 de  Mayo, alluding to that historical pact. There they are welcomed by political authorities, faithful, neighbors and spectators. When the two processions come together, they all burst in happiness, hugs and joy. When the ceremony touches the end, the images are taken to the Cathedral Church where they remain until January 3. The next day is celebrated the procession of San Nicolás de Bari, during those days of ceremony chayeras resonate ceasingly repeating songs in Quechua directed to the Child Jesus Mayor.

Without a doubt, Tinkunaco is one of the festivals of the Rioja culture that converge the historical, religious and political of the province. So they must endure the fierce heat of the summer of La Rioja, the faithful attend, because nobody wants to miss this traditional ceremony and, to participate in it is to honor the roots. 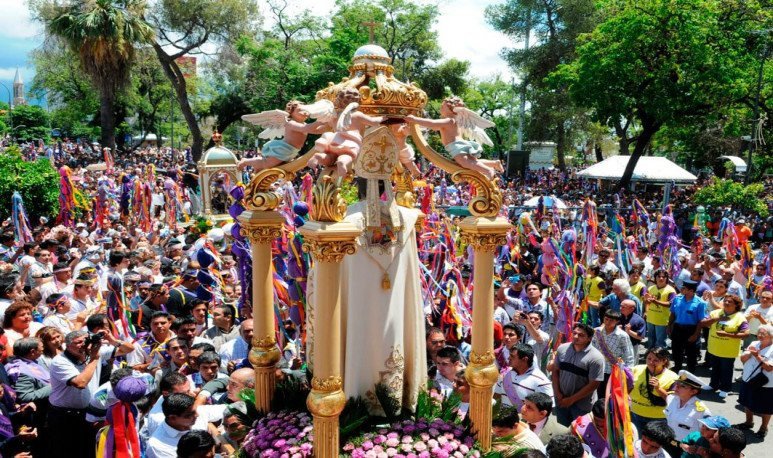