This year there will be no central event, Via Blanca or Carousel. Instead, a film is almost finished to commemorate our Harvest. 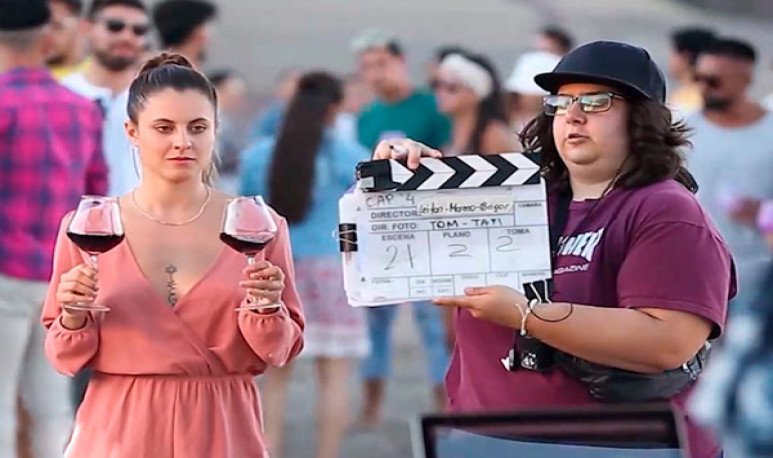 For a few months ago, in Mendoza the decision was made to make the Harvest, to maintain the tradition, culture and customs that this celebration means for Mendoza. And in part, society demanded it, too.  We Mendoza felt very identified with this phenomenon, so we would not have conceived a year without our Harvest.   However, what is going to be done around the Harvest has little to do with traditional events.

Usually, the celebrations start, officially, with the  Blessing of the Fruits ,  passing through the Via Blanca, the Carousel, the Central Act and the two nights of repetition.    This, apart from the parties held by each department  , plus those that, in turn, do the districts that make up the departments. Definitely, La Vendimia lives among us during February and the first week of March.

However, this year, all those celebrations turned to audiovisual. Thus, each department and the province have worked on “Vintage films”.  For months they have been moving and installing equipment, staff, artists, directors to different locations in the most remote parts of the province.   Each  film  has had its peculiarity, but they were all responsible for highlighting the tourist and cultural aspects of each area. And, of course, the contribution that each sector makes towards viticulture has also been reflected.

But the biggest film, which we could say comes to replace the Central Act, which is usually made at the  Greek Theatre Fran Romero Day  on  the first Saturday in March, is the longest and longest complete.   Although little has transcended about its content, it is known that there are 6 stories told from 6 areas in which the province was divided for the occasion. Directors, actors, musicians and all kinds of staff have worked in each one who spent long stays in far away places.

As for the directors,  they are 16 people who have already been directors, once, of the Central Harvest Act, in some of its latest editions.   But many did not have too much knowledge of the audiovisual, so they were assisted by specialists in the subject. Thus, between suspicion and respect, there were the relations of the doers of a film that promises a lot.

The film will cover six stories of struggle and resilience , with iconic elements of the Harvest, such as the work of the earth, immigrants,  General San Martín , the Virgen de la Virgen de la Carrodilla, the native peoples and water, among others, with different languages, but always with the spirit of the holiday for which they know us on the planet.

The presentation will take place simultaneously , in the so-called “Puntos Vendimia”, in Mendoza, the country and the world, where in addition to enjoying this great production, we can live a real experience related to our maximum party.

You can watch the trailer here, and get ready for a different Harvest that, perhaps, has arrived to stay.