Home Argentine Traditions This is Cosquín!

We tell you all about the 2021 edition of one of the most popular and expected festivals nationwide. The Cosquín festival this year brings us a thousand innovations and surprises. 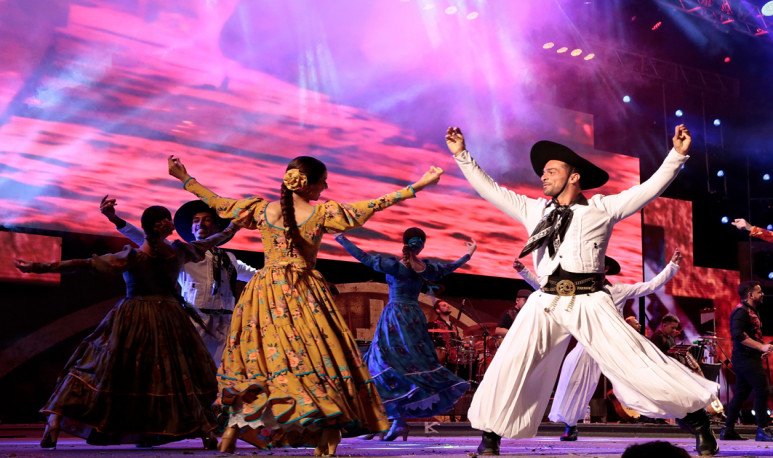 The emblematic international folklore festival,  which took place in the traditional Próspero Molina square every year more than six decades ago, is not won by a global pandemic.   Cosquín  will be held from    the recording studios of Public TV  . With four hours of transmission on two broadcasts, the public is revolutionized  waiting for folklore afternoon to arrive.

Saturday's program will begin with  a special tribute to Ariel Ramirez 100 years after his birth and ten years after his death .  “ It will be a live performance  from the same studios of Public TV headed by Facundo Ramirez. It is  a tribute that we were already preparing  and adapted for the television format,” said Luis Barrera,  who is the program secretary of the festival, about the initiative. The outstanding pianist and son of the honoree will be accompanied by Teresa Parodi, Jairo and “La Bruja” Salguero. 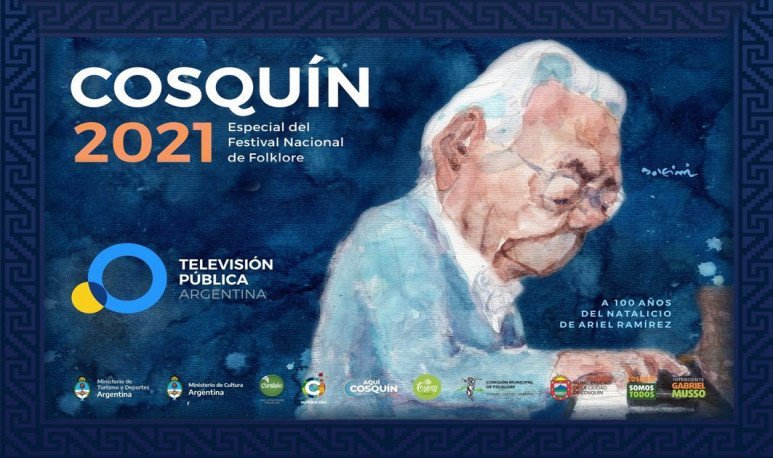 There will also be a review of previous editions,  showing the performances of various artists such as Los Tekis, Soledad, among others. This time,  tradition   makes a historical tour about everything lived in the city of folklore  and the cordobese tonada.

“ Cosquín will be like 60 years ago in every household in this particular way.   The Festival is not suspended,  it will be so, in this television format,” Barrera told the media.

For Sunday, the organization will continue with the review of previous editions but with a surprise:  the special closing that Abel Pintos recorded exclusively for this particular edition.   Although this summer there will be no Cosquín Festival as we know it,  the Folklore commission of that city  announced a series of activities that  complement the festive spirit of the province.

Because it  could not be otherwise , in a year full of uncertainties,  there is only one certainty: the greatest encounter of Argentine music is celebrated the same.  The special will be led by the usual master of cerenomies, Claudio “Pipulo” Juárez, and Marcelo Iribarne.  Interviews will also be broadcast with prominent characters from the festival and history,  with the  iconic moments of the latest editions.

Against all, cheering everyone

“ The Cosquín Festival was made under controls and threats in the harshest and darkest times of our country and never stopped.   That is why and even in this complex health context, we do not want to talk from melancholy or sadness  and these two televised days  form a fact of resistance,”  Barrera highlighted the media, adding  “beyond the pandemic our role  is to ensure the continuity of the Festival.”    Barrera, who also serves as Culture Director of the coscoin municipality, notes that  “despite the coronavirus Cosquín is still the place of great national coincidence and people from all over the country get here  looking for what they know they will find” . 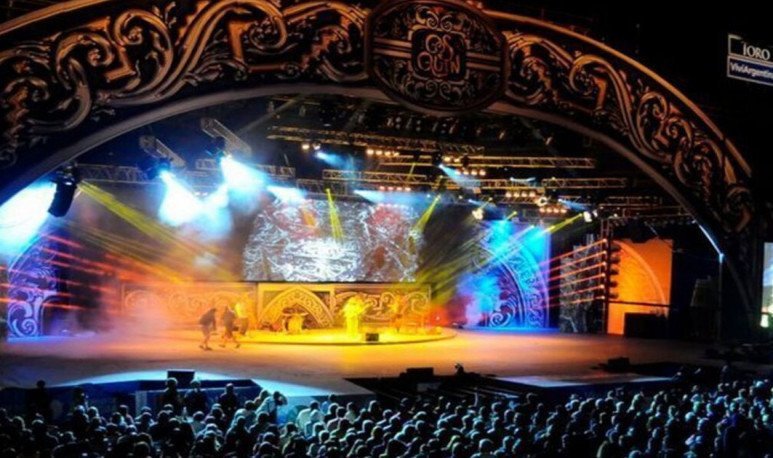 The programme of this traditional  festival is also complemented by  artistic meetings in gastronomic venues  within the framework of the programme that does not cut.   This is Cosquín de Moons Musicales  with the proposals of live shows with the respective protocols, made at the Congress and Convention Center.

The next confirmed shows are:

-14/02 Night of Lovers with Hector Mealla

The entries for these shows have different values,  and we will enjoy them all equally.