The Festival will take place in the city of Corrientes from 11 to 20 January. 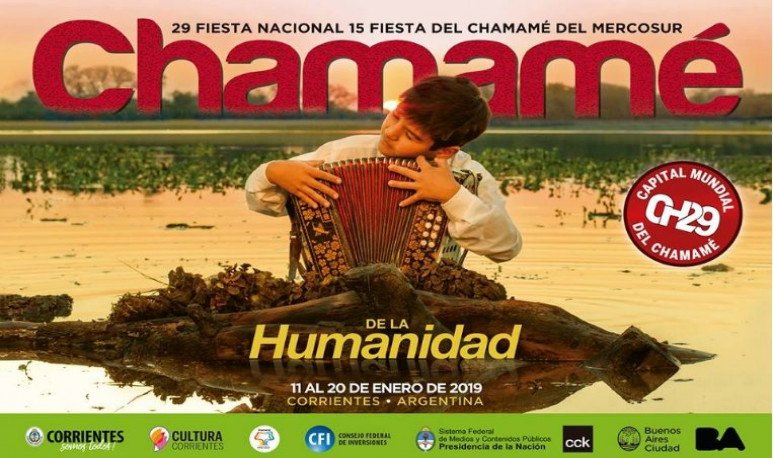 Last November recorded an entry of 274,600 foreigners to the country by air and the departure of 276,600 residents, which meant a significant decrease in the historical deficit in international tourism of more than 100,000 passengers, according to data released by the National Institute of Statistics and Censuses (Indec).
Authorities of the Institute of Culture of Corrientes announced a multiplicity of cultural activities framed in the 29th National Festival of Chamamé that will be held from 11 to 20 January in the provincial capital and will include nearby municipalities with chamamecera dancers, musical shows, craft fairs and even a Chamamé shop.
The president of the Institute of Culture, Gabriel Romero, stated at a press conference that the multiplicity of offers “allows us to bring tourists to each of the localities”, referring to Santa Ana, San Cosme, El Sombrero, Riachuelo and San Luis del Palmar, where alternative activities will also be deployed.
In most of these localities there will be popular chamamecera dancers, craft fairs and performances of litoraleña music ensembles.
This edition, called “De la Humanity”, is also celebrated in the Mario del Tránsito Cocomarola amphitheatre the 15th Mercosur Chamamé Festival, with guest artists from neighbouring countries who will perform the music of the Litoral region, such as the Brazilian Maria Creuza, for example.
The 2019 artists grid includes Chango Spasiuk, María Creuza, Soledad, Antonio Tarragó Ros, Los Alonsitos, Julián Zini and his ensemble Neike Chamigo, Mario Bofill, Los Alonsitos, Amandayé and Los de Imaguaré, among many others.
The official explained the Government of Corrientes will also carry out activities in museums and in the Teatro Vera with the Shop of Chamamé where the sale of books and records will be concentrated, and the Market of Chamamé, a meeting space between musicians, record producers, organizers of events nationwide, with a large number of guests.
For his part, the general director of the Chamamé National Festival, Eduardo Sívori, said that “this is a special occasion because of the spaces that the event will have, always focused on the festive of the night”.
“ For many years the province, from the Institute of Culture, has been working to rescue the meaning of the Festival, in the festive sense and on this Guaraní trend,” said the official.
In this sense, Sívori said that “we work together with the municipalities to recover this issue of the meaning of the celebration” and added that “this year we will again receive thousands of tourists from Brazil, Paraguay, Uruguay, so this is a pride for us”.
The 29th National Chamamé Festival “De la Humanity” and 15th Mercosur Chamamé Festival will be held in the Capital of Corrientes from 11 to 20 January. 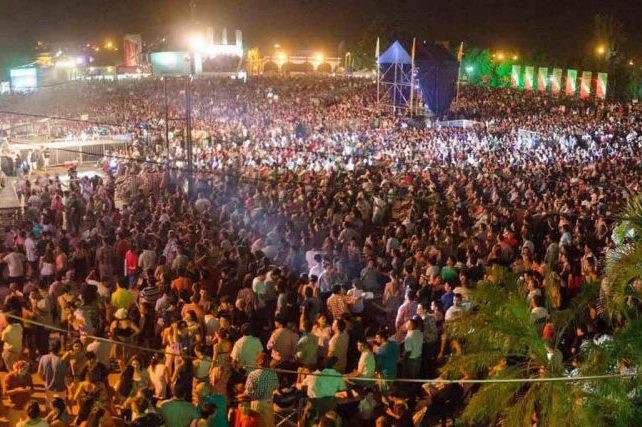 The opportunity to learn from the past

What would be of our lives without a friend accountant?