Home Argentine Traditions There will be a camping party... Face-to-face!

The traditional national holiday of the campsite, in San Guillermo, Santa Fe, can be developed in face-to-face mode. 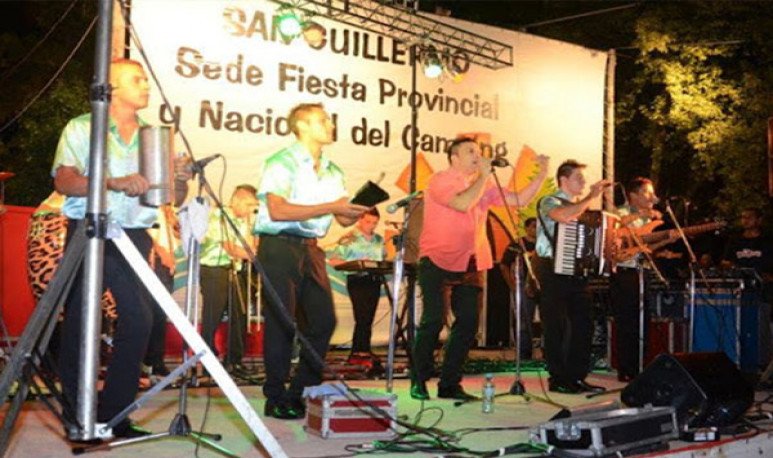 A long-awaited news in the interior of Santafesino has just been confirmed. The great National Festival of Camping , based in San Guillermo, will be held in face-to-face mode.

San Guillermo is one of the main towns in the department San Cristóbal , in the center-west of the province of Santa Fe. There, every year begins with the celebration of the traditional National and Provincial Festival of the Campsite. It is a real mega-event that takes place in the premises of the Communal Park “Alfonsina Storni”.  It is a beautiful place, with wide greenery, recreation spaces and where many choose to camp during the summer holidays . It measures twelve hectares, has swimming pool, water slides, grills and shade of trees

This holiday that  was declared “National” about fifteen years ago , brings together thousands of attendees from both the province of Santa Fe and the province of Córdoba, who come to enjoy all the proposals of the organizers.

The event stands out for its very important call for people, especially because it is a party with great impact at the national level. In addition, in the city of San Guillermo there are  various cultural and recreational activities  for all ages to accompany the celebration.

Throughout that weekend there are shows with live music and bands. National references in folklore and tropical music spend summer to summer on the stage of this meeting. Of course local artisans will also be present, as will dance academies showing all their creativity.

Such an event makes it logical that a whole town and, to a large extent, the province of Santa Fe, have been  eager to know what would happen with the 2021 edition.  With everything that brought this year, the confirmation of the presence is already a reason for celebrations.

It won't be the same as always

It was Romina López, the  mayor  of the city of San Guillermo who  unveiled the expected announcement  . Thus, the National Camping Festival in the aforementioned Communal Park on 8, 9 and 10 January 2021.

The president and the coordinator of the area of culture, Maribel Laurin, told a press conference that they had “set a date for the realization”. The announcement was delayed to see how the epidemiological situation evolved in the region, but by  January it will already be in a context of opening up tourism and the holding of various festivals . It is true that they are still not sure if they will define that the meeting is only for the people of San Guillermo or the San Cristóbal department. But what they are convinced is that “we will be able to do it,” they said.

The question of who will be able to attend is no less... The traditional sanguillermina festival is held every January with the congregation of thousands of people from the most diverse backgrounds, who come to enjoy the facilities of  the Park during the weekend that lasts the event, enjoy the meals and shows.  Anyway, everything indicates that this will be a different party, limited but enjoyable and with all the pre-established protocols to provide measures to the pandemic . Priority will be given to ensuring security and stimulating people's responsibility and social awareness.

“It's not going to be the National Holiday every year,” said the mayor to lower high expectations. “ There will be things that will not be done because the pandemic does not allow it , such as the election of the queen,” he said. But they are talking with artists, musicians and anticipating all the details so that, anyway, the camping party is a success.

6 tips for camping for the first time