The year of Belgrano

2020 was decreed as the “Year of General Manuel Belgrano”, because two very important anniversaries coincide. A very special Flag Day. 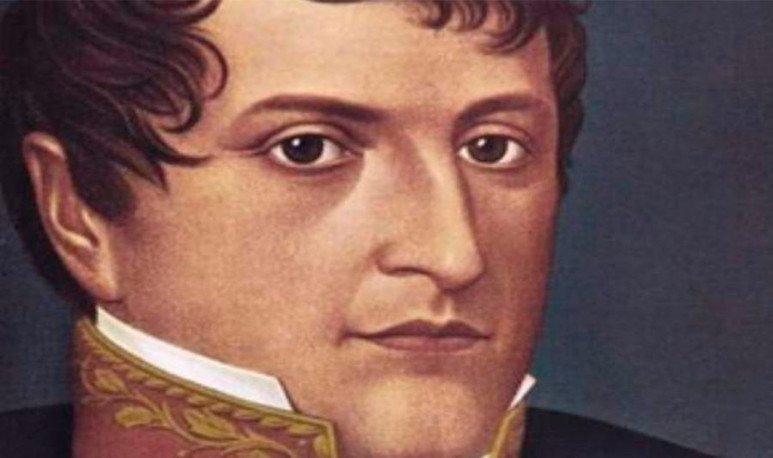 2020 is the year of Manuel   Belgrano.  For those who like dates, the reason will seem representative: this year marks  250 years of his birth and 200 years of his death  . That's why this will be a very special  Flag Day  .

Brief history of a procerer

Manuel José Joaquín del Corazón de Jesús Belgrano  was born in  Buenos Aires  on June 3, 1770. In his adolescence, he traveled to Spain to study Law, and then return to his home city. He was appointed perpetual secretary of the Trade Consulta. In 1810, Belgrano was one of the leaders who promoted the movement that would end with the dismissal of Viceroy Cisneros and the creation of the   First Government Board   .

Two years later, the time came when I would be remembered forever. In the city of   Rosario  , on the banks of the Paraná River, it raised for the first time the   Argentine flag  , even before independence was declared. He had sent her to do with the colors of the  cockade  that he had also created, to differentiate himself from the troops of the realists.

Manuel Belgrano was military, political, intellectual, economist, a great promoter of education and a real frethinker, obsessed with achieving  sovereignty  for the Nation. But in that symbolic act is concentrated the essence of what this man, considered one of the founding fathers of the country, represents for the country.

Man of politics and battle, he lived 50 years and contributed much to the gesture of the new nation that was emerging. He died on  June 20, 1820 , exactly 200 years ago. That is why, because it is well deserved, today is the  Day of the Flag  and its passage to immortality.

The year of General Manuel Belgrano

President  Alberto Fernández  declared 2020 as the year of General Manuel Belgrano, in tribute to the next 250 years of birth and 200 years of his death. Through  Decree 2/2020 , published in the Official Gazette on January 3, 2020 determined 2020 as the  “ Year of General Manuel Belgrano ” , highlighting its outstanding public performance in the process that led to the Independence of our country in the context of the struggles for South American emancipation.

The decree says: “For his proven austerity and honesty he sacrificed his own interests in pursuit of the needs of the  Fatherland , being therefore considered as one of the most prominent examples of civic virtue among men and men and women  women who forged our nation .”

As one of the fundamental figures of  Independence , the decree argues that it is especially important for young people throughout the country to remember, from the knowledge of their public performance, who was Manuel Belgrano and what was his work; from which emerges a personality of impeccable integrity and firm patriotic convictions, having been a selfless and tireless worker in the service of the country's progress and the education of its inhabitants.