With turf as an excuse, every year, the Santa Fe Jockey Club organizes a great party for the whole family. We'll tell you what it's all about. 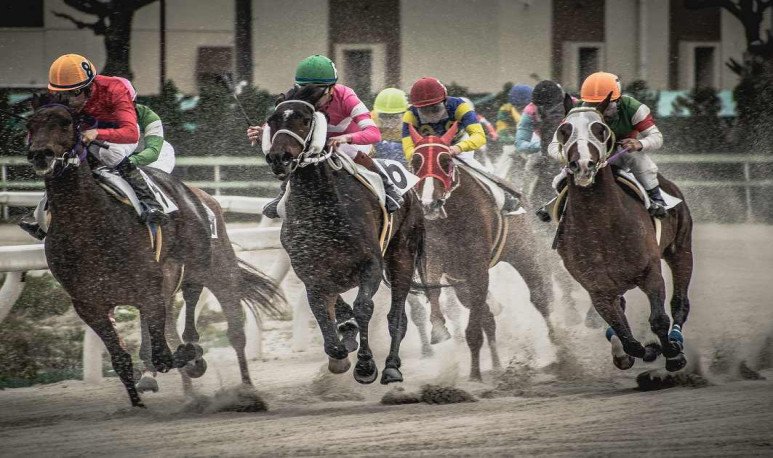 Apart from what is Capital Federal and La Plata, where the most important of Argentine turf is concentrated,  few cities in the country  have a  racetrack  capable of offering horse-riding shows and top-notch races. One of them is Santa Fe, with its  New Hippodrome of Las Flores .

Although there are still not many editions that took place of the Fiesta del Turf, because it was born only in 2013, the event is already heading to be one of those famous  festivals that represent the city . A true tradition, where a well-Argentine sport is combined with a family encounter.

The activity is organized, every year, by the Union of Turf and Allied Workers. Its central activity is the Carlos Pellegrini Grand Prix, an official 2000 meter race in which nine riders compete on board the best Argentine  horses  . Usually, another ten races complete the grid, of different categories, such as the Juan de Garay or the Classic Santa Fe la Vieja.

The  organisers' strategy,  which proved to be  super effective  so that this meeting, which originally could be thought of as exclusive to turf lovers, could become a day of family fun, focused on two main measures:

1 - that admission is free

2 - complete the schedule with extra sports activities:  a full lunch  in the dining room of the Jockey Club (venue where the racecourse is located) and  recitals of popular music  of Santafesina.

The date on which this activity is usually carried out is around 15 November, the  foundation of this provincial capital  .

With everything covered by this proposal, Santa Fe adds to its offer of celebrations a very attractive meeting to  celebrate  with its people, hand in hand with turf.