Home Argentine Traditions The traditional Rally of the Bodegas

When the engines of the Rally de las Bodegas in Mendoza roar, classic cars compete for the most picturesque areas of the province. 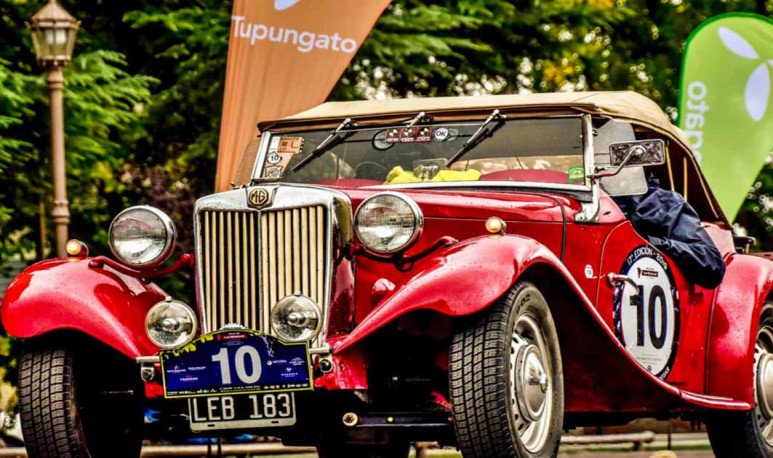 Mendocinos and tourists are surprised to see a  1926 Lancia Lamba  along Avenida del Libertador. Others elbows and look complicitly when you hear the passage of a  1987 Mercedes Benz 560SL . But this is not the normal, the everyday. Here's an exception. It is that the vehicles go to Plaza Independencia, where the Rally of the Bodegas will begin.

This year, the coronavirus had its impact.  There was no dispute of the Pulenta Estate Challenge , which summons hundreds of Mendoza in Sarmiento Street, nor the award ceremony. Beyond this, the call for this year was exceptional and there were more than 90 entries of which competed, according to their seniority, the first 80.

Unfortunately, there were no foreigners on the subject of coronavirus and the organization adhered to restricting certain activities at the request of the Government. However, the competition was disputed in the regular mode. In other words, the pilots had to perform different types of tests that had to perform in a preset and exact time, at the hundredth of a second . 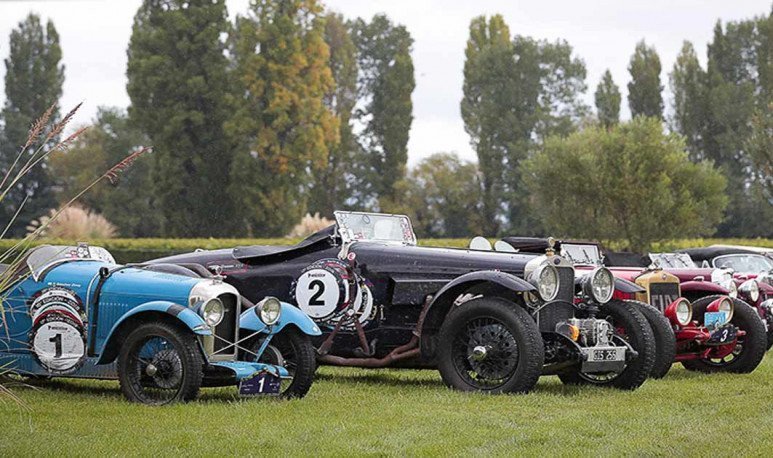 The Rally de las Bodegas is part of the ACA national and FIVA world calendar and has been declared of provincial interest by the Government of Mendoza and included in the Vintage 2020 schedule. In addition, he is part of the Triple Corona Championship, along with the dates of the Rally de la Montaña de Córdoba and the 1000 Miles Sport in Bariloche. It is sponsored by the Ministry of Tourism and Sports of the Nation.

Later, there was a lunch at  Viña Cobos winery  and then continue with the tour through  Perdriel, Luján de Cuyo and Maipú.While, in the afternoon, the stop was in Trapiche winery with the competition Elegance of the Rally 2020 .

The tours continued through Cerro de la Gloria and Chacras de Coria. Wineries Bressia, Ugarteche, Andeluna winery and the Historic Manzano in Tunuyán.Tupungato-Perdriel ,  Catena Zapata winery  . It all closed with a dinner for Conin's benefit.