Do you know what sulky is? We tell you a bit about its history and Simoca, the National Capital of Sulky, in the province of Tucumán 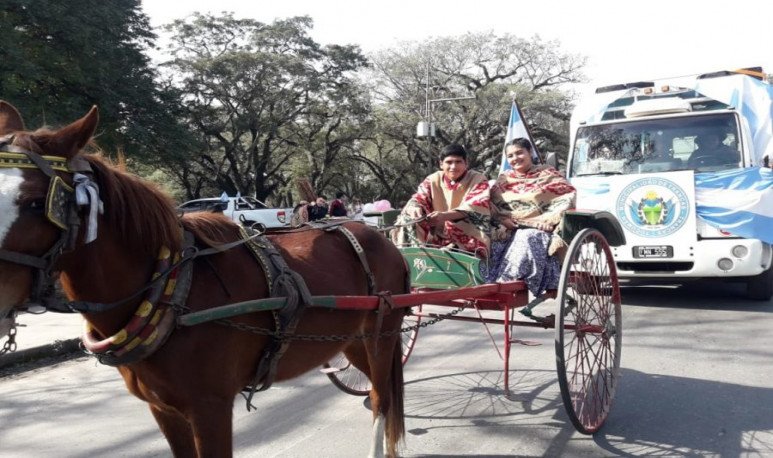 The sulky is a small light carriage, pulled by a horse and where up to three people can travel. It is widely used in rural areas, villages of northern Argentina, estancias. The use of sulky dates back to the early days when the country man had to move from one place to another with his family.

It stands out for its simple construction and low weight. It consists of two large wheels mounted on two small iron trunnions that come out below the sides of the seat and two draft rods where the  horse is hooked.

Among the Argentine towns that pay tribute to this traditional transport, is the city of  Simoca  in  Tucuman . There you can find the most of these carriages in full operation. So much so that this Tucuman town has been declared National Capital of Sulky. For that reason, for years he held the National Sulky Festival.

This traditional festival includes dances and folk music with leading performers from the country, and its main attraction is the parade of sulkys and other carriages next to the gauchas cavalry. The presence of the sulky merits the existence of workshops that manufacture and repair these carriages, in the 21st century.

In addition, more modern sulkies are built in the country that are used as a  sport  for jogging races. 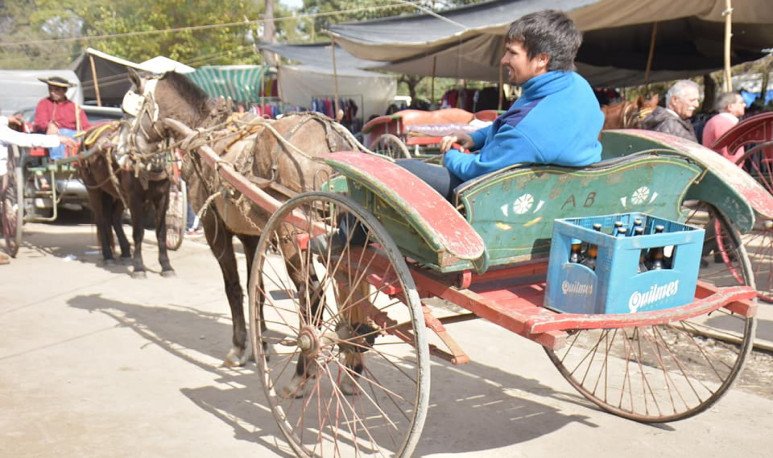