Home Argentine Traditions The story behind the asado

He's very Argentinean. Surely, the tradition that most identifies us. However, its history and origin are millennial. But the essence remains. 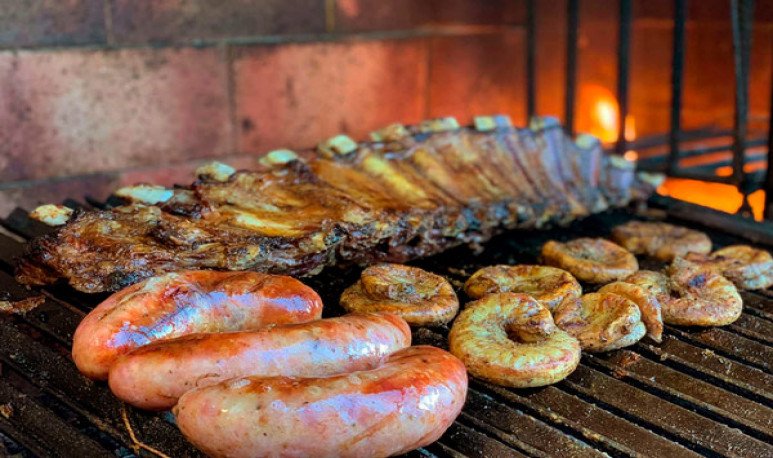 We Argentines boast of being  the inventors of the asado . It's so own that we believe our mentors. What Argentinian hasn't ever eaten a roast?If even those who say they don't know how to make a roast, surely, put them in front of a grill and manage them, because they have heard or have ever seen them become one.  The asado is unavoidable as a cover letter from Argentines. If any foreigner comes to visit, we treat him with a roast. There's no other left.

But so important Argentine tradition, incredibly, finds its origin in other latitudes and in very distant times. It's sad to recognize it, but the asado is not Argentine. It is believed that  man knew the fire about   500,000 years   BC  and, although there is no data confirming it, surely a few days after the spectacular discovery, some days after the spectacular discovery,uacute; n troglodyte will have thrown an animal on the embers. There came the first roast in history. But, of course, that's how the roast was born in a strictly culinary sense. However, the asado as usual and tradition is indeed Argentinean.  To refer to the first roast in the lands that would later make up Argentina, we have to go back to 1556, when the cows arrived at the Viceroyalty. Years later they were taken to the Santa Fe area.

The cows, by nature conditions, began to reproduce freely and to be wasted throughout  the pampa ,  which offered it vast plains full of grasslands . The compatibility between livestock and land was such that it is estimated that, in the 18th century, the pampa housed some  40 million head of cattle . Faced with this situation, the practice of throwing beef on the grill and cooking it on fire became an increasingly common habit. That's how our roast was born.  A millennial custom, which does not need technology. In fact, progress in this regard has not generated any impact on the roast.

The wood and the fire that is lit for the roast is still the same as was done hundreds of years ago. Scientific and technological advances have absolutely nothing mutated the way to make roasts.  Nailing meat into a puncho or supporting it on a grill is also something that was done in the past and continues to be done in the same way

The keys to making the roast

When we say that tradition is intact, it is because the way we make the asado has some main points that have been transmitted, historically, from generation to generation. Here are some of the keys:

It is essential to choose meat according to the taste of the diners and the time they will have.  There are juicier, drier, leaner and greasier cuts, which require different cooking times. Therefore, if we are going to get together on a weekday and we are going to have 2 hours , at most, we must buy finite and quicker cuts to cook. In Mendoza we can recommend the tip of the back, entail or banderita ribs. 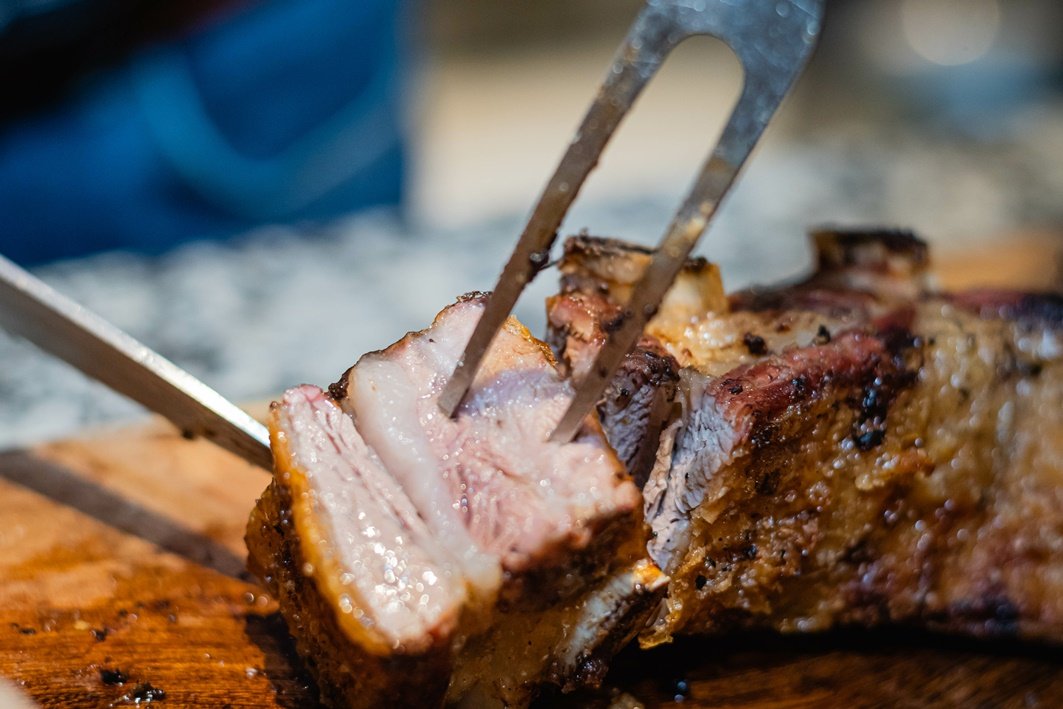 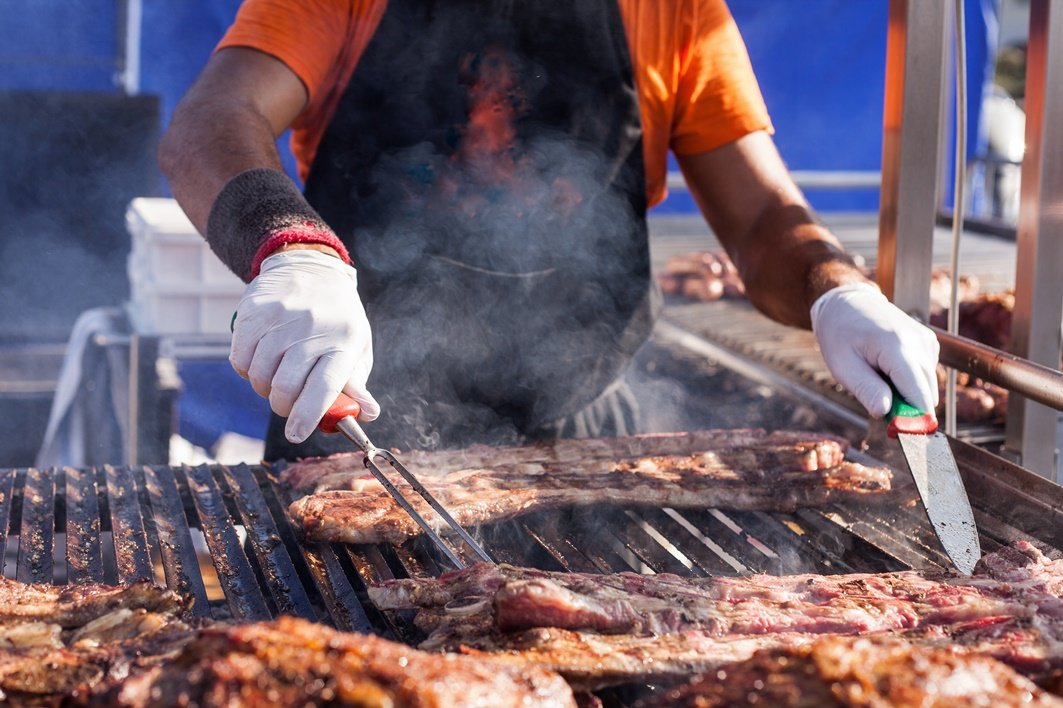 It is essential to make a correct choice of firewood. For this, if time is available, it is advisable to visit a playpen, where one can choose each wood stick he will buy. Thus,  we can get the perfect mix of fine sticks, which will give us embers quickly, but of low duration, with thicker sticks, which will take longer to make embers, but, once done, they will last longer on.  In Mendoza, poplar and carob wood predominates.

Roast is a ritual and as such should be programmed with the right time.  Roast should never admit that a person peers on the grill to rush things.  Much less should allow someone to touch the roast, arrange the embers or turn a piece of meat. The grill is only from the grill.

Understood this, the grill should be patient. Each cut has its estimated cooking time. Let's not pretend to take out a vacuum cut at the same time we're pulling out a sausage or a black pudding. 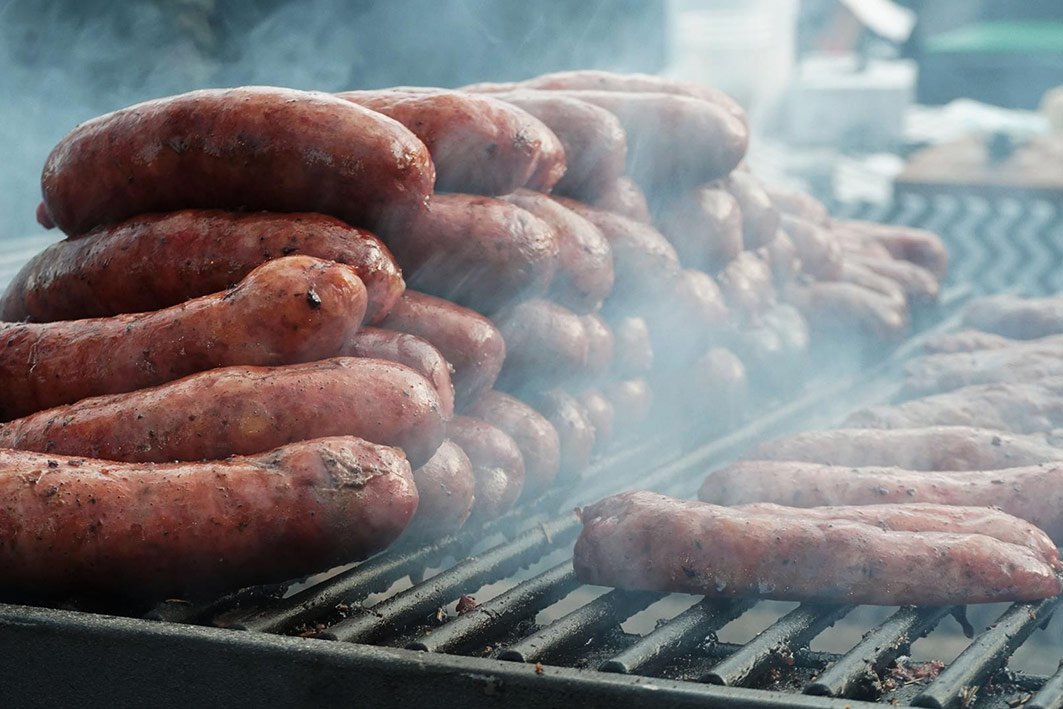 There are those who say that the roast is not accompanied. He eats the meat alone. Even, no dishes.  Just with a fork and a knife, on the board. Others only eat it with bread. Whereas, the vast majority, it does it with salads or roasted vegetables as a side dish. The most typical are   mixed salad,  onion, tomato and lettuce, or crushed tomato sauce. However, there are vegetables that acquire an exquisite taste if you cook them on the grill, on a par with meat. These are onions, peppers, potatoes, squash, corn, among others. Finally, bread should be on the order of the day. Homemade, better. If not, a good mignon bread.

There's not much discussion here. On the table should be, inexorably, red wine. With a soda next to him. At most, for children or abstemians, water is accepted. But never juices or soda, they are very invasive in taste and that has nothing to do with meat.

It is precisely the large production of meat that places Argentines as part of the largest consumers of this food in the world.  In many periods, annual per capita consumption exceeded 100 kilograms (during the 19th century, it was around 180 kg per person). That is why it is not striking that this national emblem stands out in various competitions in other countries.

The  World Steak Challenge  brings together the world's largest meat producers to evaluate and reward every cut and every company that provides them. In the 2017 edition, Argentina was not among the 9 winning countries , something that did happen in 2016 , when the Angus Cross (typical Argentine cattle breed) won a bronze medal. That's our country's recent history as real asado players.

But with the roast is competed not only internationally, but also nationally. This is the Federal Asado Championship.  Participate 24 pairs from all the provinces of the country, which compete for the title that have already taken Mendoza and Santa Fe. It has culinary proposals, national festivals and live shows for the whole family.

At the Estadio del Asador, located in the Alberdi Park auditorium, the pairs of grills selected through UTHGRA compete in 3 groups of 8 people, empty roasting, tail and choripan. From there come 6 couples for the final, who cook on the marucha grill and roast de tira. A  jury , technical and institutional, has the difficult task of qualifying the participants.