Home Argentine Traditions The roast, a ritual that defines us

The roast, a ritual that defines us

Why do we like the roast ritual so much? Does it have to do with the food itself or is there something else that operates in the background? What do you think? 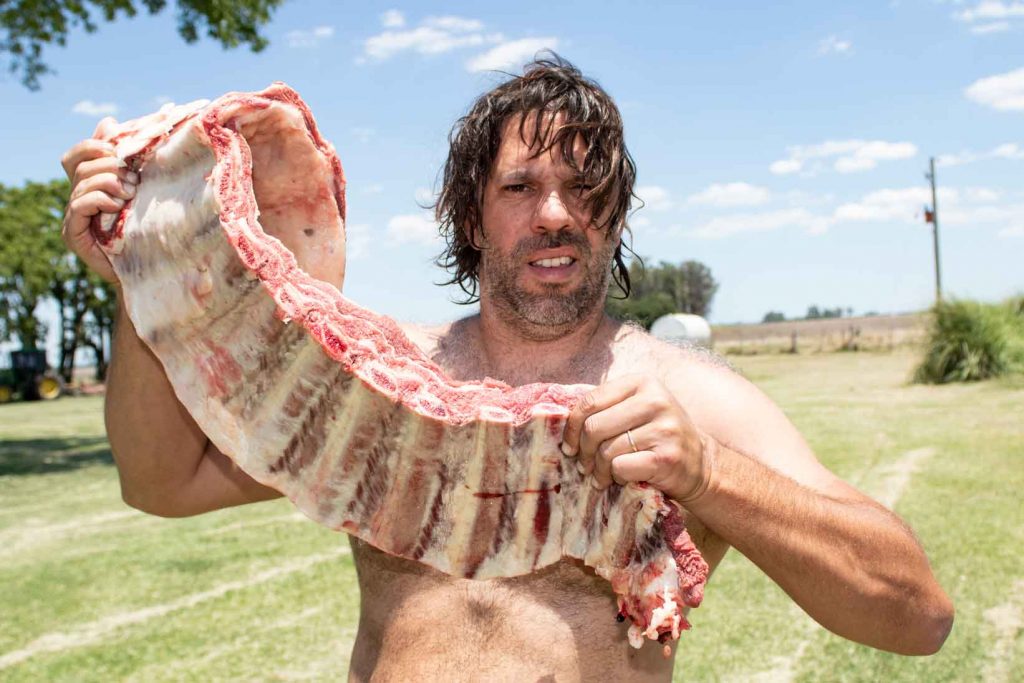 Few things define Argentines as much as the asado. It is true, I will not deny, that every day more compatriots join the ranks of veganism and I firmly believe that this is a discussion that needs to be given. It is ethically indisputable and even climatologically solid. I am not referring only to the consumption or not of animal products, but to the method of production of these products. There's no need to be cruel, and if there's a need because it doesn't work otherwise, well, there we should stop consuming them. But the spirit of this note is not that. It's analyzing why we like to eat roast so much, and what's ritual about it. And I think I have some answer.

Roast: more than a meal, a true ritual

Making a roast is not the same as making some noodles. Even, it is not the same as making another great dish that defines us as Argentines and that is quite more sophisticated than noodles such as locro can be. - Why? - Why? Because roast is a ritual. Eating the result of that ritual is an important part of the process (I can think of few more satisfying culinary experiences than tasting a rib at the withers), but it is not everything. To make a roast, first of all, you have to make a fire. Wood, paper and charcoal or firewood according to tastes, pockets and hardships. With the fire opens the first bottle of wine and the mince appears. Then, the cuts that come out one by one: first the achuras, then the finer meats and finally the cuts with bone. Afterwards, a little dessert and more wine. Finally, ice cream or coffee. It's like a ten-step menu, but homemade, with friends and family. How can it not be a national custom?

From the beginning of time

Finally, a reference to gauchaje: if we put to think, cooking a piece of meat directly to the fire is one of the more precarious ways to prepare a meal: you need no more than two or three irons to make a cross and a knife. When the gaucho was a being persecuted he had to flee in order not to be sent to war or directly enslaved by the landowners, they could not carry the vessels of Kitchen. That's why every bug that walked, went to the grill. Perhaps, every Once we taste a little bone, we are, without realizing it, commemorating our compatriots of the nineteenth century. The next little asadito, let the first toast be for them.