Home Argentine Traditions The ranch: the house of gaucho

What was the house of los gauchos like? We tell you the characteristics of the ranch, the house of the gauchos. 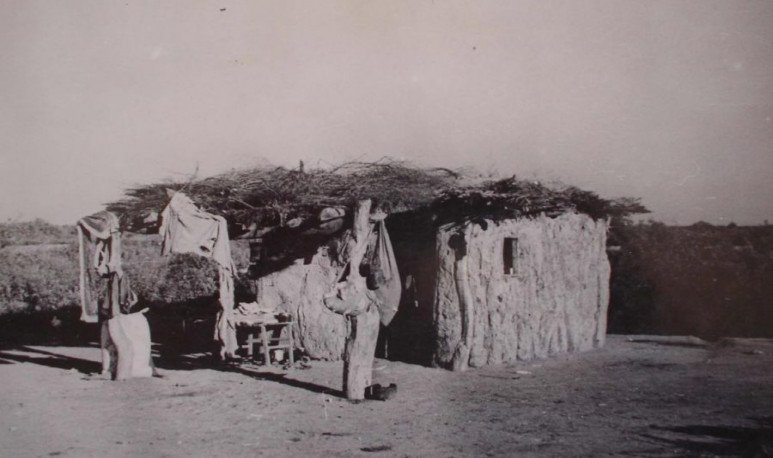 Sosegao lived on my ranch
like the bird in his nest,
there my dear children
were growing to my lao... it remains
only to the miserable or
regret the lost good.

If there is something that defined  gaucho  , it was his freedom. And a free man is a man who is not tied to anything, not even to his land. This was linked only by the fact that she was born in her: I called her  payment . Payment was a territorial division within a province. A mere geographical distinction. That's where the  gaucho  built his house: his ranch.

A man who lives most of the time on his  horse  's back can not devote much attention to the design or construction of his home. This was usually not stable. Most often their stay in one place depended on the state of the fields or the abundance of hunting. Therefore, the ranch was easy to disassemble, since it was made up of nothing but sticks, reeds, straw and mud.

The ranch was small and square, with few support posts and wicker rods interwoven, revoked with mud and sometimes only protected by leathers. The thatched roof or reeds had a hole in the center to escape the smoke. A few pieces of wood or cow skulls served as a seat. A little table just fifty centimeters high to play cards, a crucifix hung to the wall, and sometimes an image of some other  patron  saint were all the ornaments of the house.

For gaucho, the ranch was more of a necessity than a luxury. A practical place to spend your idle hours and rest. The gaucho, perhaps, has never had a home.