Home Argentine Traditions The Procer Who Has No Holidays

The Procer Who Has No Holidays 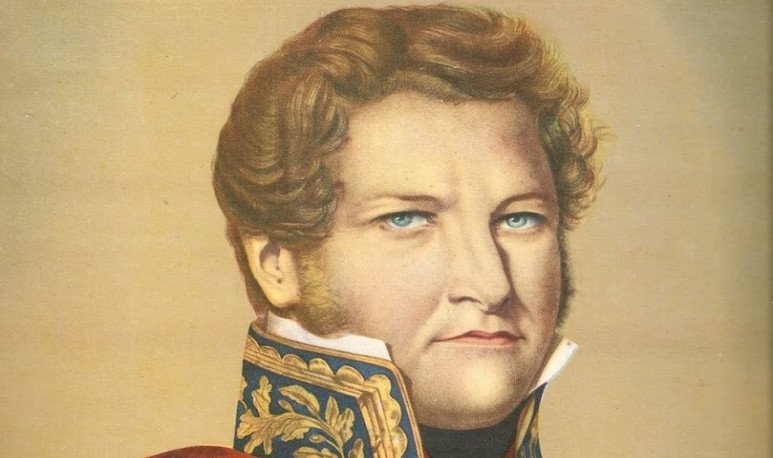 Today marks a new anniversary of the death of Juan Manuel de Rosas, Argentina's most questioned procer, of whom the official story told a version that always showed him as a villain. And maybe it was, but I'm sure he wasn't the only one.
Rosas died in exile and alone in Southampton, England, on 14 March 1877. If he did some good things during his tenure as governor of Buenos Aires, they certainly don't deserve the honor of having a national holiday that remembers him. Because perhaps the bad ones were more or because whoever wrote our story to this procer did not forgive him.