Home Argentine Traditions What is part of rock: peperina

We tell you everything about this plant that grows in the Cordobese mountains, and it fills us with flavors the palate. The uses and properties of peperine 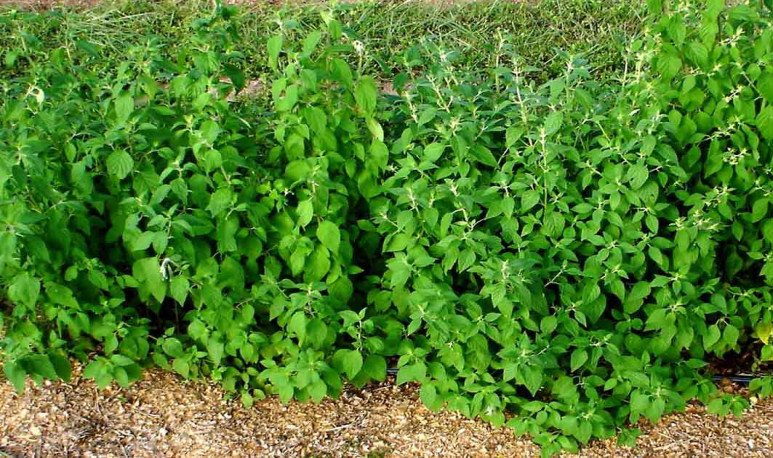 For matte,  tea  or for drinks. For  tummy pain  or for  allergies  Peperine is the most consumed herb in Córdoba, and that grows most in the Sierras. In the heart of the city of Córdoba, it is possible to see people with bouquets of peperina to sell. They bring it from the Sierras, as it is an indigenous wild aromatic plant. It grows everywhere, and we use it for everything.

If you throw the tent somewhere in the province of Córdoba, something is not going to miss:  peperina . And, if you go to a Cordovan's house, neither. With the cedron and peperina, the Cordobeses put together a matte  yuyeao ricazo . All the yuyos that grow on this earth are magical.

Peperine sweetens our soul and you kill them. This is so that recently a project was presented to preserve this species and declare it  Flor Provincial . And also to get to know her a little bit more, driving her study. The legislator who proposed it said that one of the aims of the bill is to “establish the native peperine as a symbol or another emblem that represents us the Cordobeses. And that, at the same time, rules governing their exploitation are adopted in order to prevent its extinction and without prejudice to those who live from that activity.” It is that, in addition to being part of our favorite aromatic, it is constituted as an economic income for many families.

We're not the only ones

It also grows and consumed in Paraguay. In certain areas of Northeast Argentina, as in Formosa, it is also known as “menta'í”. Its uses are the same: infusion, flavoring  tereré or mate . Good thing we're not the only ones who can enjoy this yuyo. But only we made it part of  Argentine rock . Charly García that tells us

that of a girl who lived the euphoria

to be part of rock