The National Salmon Festival is held in the Chubutense town of Camarones. 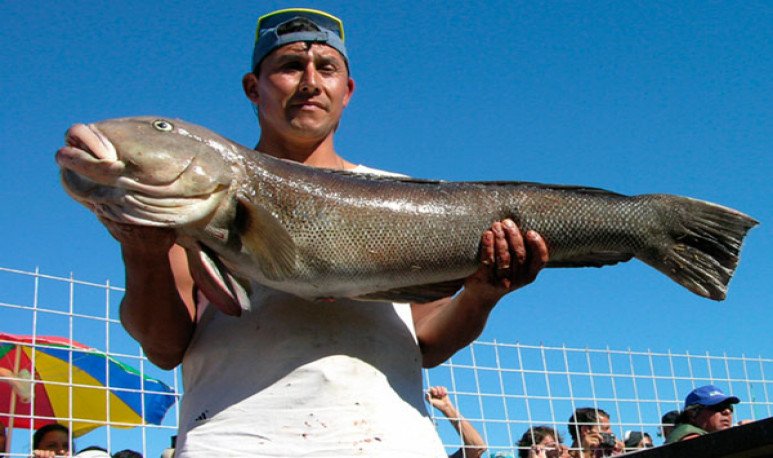 One of the oldest festivals in the province of   Chubut   and that honors a sea animal, such as the case of Playa Union with the Prawn, is  Shrimp : The National  Salmon Festival is recognized throughout the country, not only for the exquisiteness but for the activities around this holiday.

The 2020 edition should have been number 39; it was going to take place at the end of March, on 20, 21 and 22, but something exploded that we already know a lot about today and we even have a certain vaccine (s) against it among us: the  coronavirus .

The Municipality of Camarones suspended it because of the complications and the risk that could be the crowded gathering of thousands and thousands of people, although the main goal would be fun:  COVID-19  doesn't understand good acts or bad acts or anything like that. 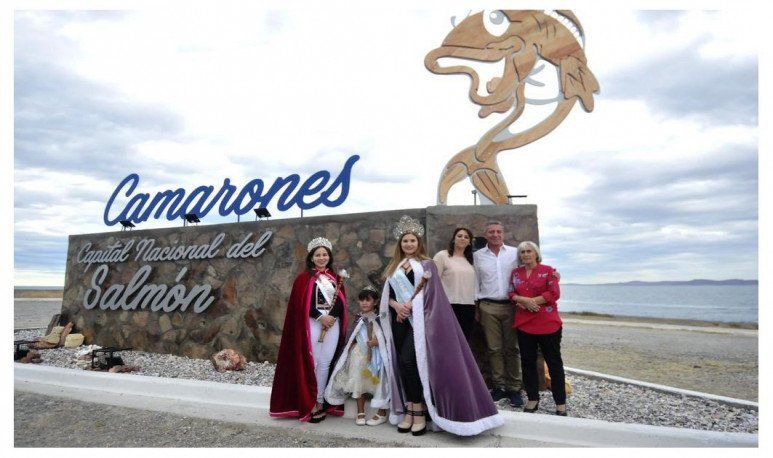 In short, the  National Salmon Festival is an opportunity that the village, with just over a thousand inhabitants, will find to celebrate one of the most important activities in the northern part of the Gulf of San Jorge.   260 kilometers away from  Comodoro Rivadavia   and practically also    Trelew   (254 kilometers specifically) by National Routes 3 and Provincial 30, the village is a must stop for lovers of fishing, sea meals and events crowds where food, drink and music will not be missing. One more way to enjoy, consume and live local culture through tourism and village economy.

The activity includes deep sea fishing contest, the election of the Ambassador, Ambassador and Miss Salmoncito; live shows by regional and national artists, food fair, and sports and recreational events such as the Duatlón/Posta (kayak and run 2x4), and a Gran Bingo Familiar, in the form of closure of the popular holiday.

It should be noted that the town of Camarones was one of  the first to change the election of the Queen and King to local Ambassador  : a commitment according to the new paradigm to combat stereotypes of beauty and being able to realize this new concept so that those who are chosen may be intermediaries and messengers of local landscapes and beauties.

The popular festival is part of an initiative that, in its beginnings, was a sporting activity only but that was accentuated from its tourist potential and as a show for families. “It is a feast rooted in the village,” says its current mayor, Claudia Loyola, at the same time considering that they are “days of meeting and pleasant moments.” One more possibility of presenting and spreading the cultures of peoples, as they mean a platform for provincial artists to continue to consecrate themselves in the region and then, who knows, also triumph at the national level.

Shrimp is also home to one of the most renowned museums for its historicity: the  Museo Familia Perón  is part of the tours that tourists from different provinces and also foreigners they perform, since  Juan Domingo Perón , who was three times president of the Nation, has spent much of his childhood in this town. The institution was inaugurated in 2008 and compiles the passage in   Patagonia   of the former Head of State.

A collective celebration that is greatly complemented by history, tourism, culture and sport: another holiday in the   Patagonian   region to enjoy the beach, pleasant temperatures and the sea. There is National Salmon Festival in Shrimp for a while, to be attentive and so write down the dates as soon as a new edition is announced Let's enjoy!