Home Argentine Traditions The National Festival of the Vineyard Pawn, a tribute to the workers of the vine

Music and white grapes are the protagonists of the National Festival of the Vineyard Pawn. A Rioja tradition in honor of the winemaking workers. 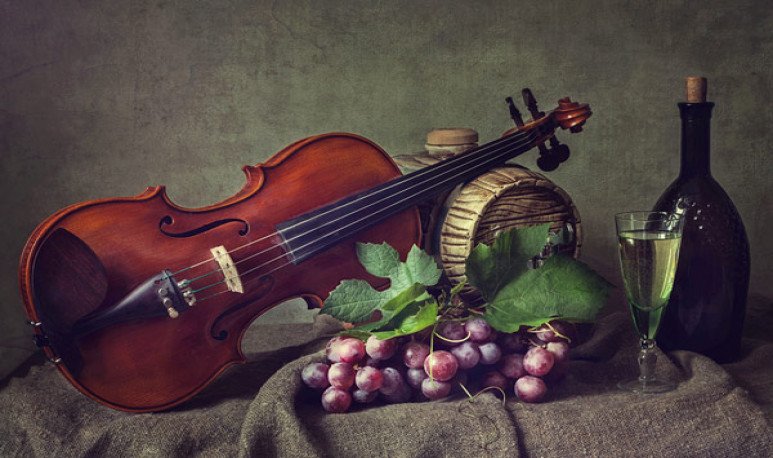 The  National Festival of the Viñador Pawn  is a celebration that takes place every year in the city of Villa Unión, province of  La Rioja . It started in 1973 with the aim of paying tribute to the workers of the grape harvest and the copleros in the area. Also, the event is characterized by valuing its first  winemaking  workers for their effort and dedication.

That is why this  festival  has wine as its protagonist, and the festival is held in this city because in this area are located the best  vineyards . It should be noted that La Rioja is characterized by its wine culture that offers exquisite wines very recognized to the rest of the country, such as Torrontés Riojano wine, made with white grapes from the area.

Before this festival takes place, the Culture Agency is in charge of holding a contest called “Pre Vinador”, which brings together, on the one hand, young people and, on the other, adults, and the winner is the one who has the privilege of being able to perform on stage José Jesús Oyola of the Pee Festival.oacute; n Viñador.

It is a long-awaited holiday by the  Riojanos , where they enjoy three consecutive nights of pure folklore and music by local artists. At the main door where visitors enter, there is an arch decorated with grapes and, in the vicinity of the property, the Riojanos offer food and drink stalls. This year, the representative statue of the vineyard was placed on the side of the place and the tourist attractions of the area were projected on a giant screen.

The show brings together different musical genres with the presence of local and national artists.For example, in its 2020 edition, which took place last Friday 31 January and Saturday 1 February, participated Los Manseros Santiagueños, the Trulalá group, Gloria de la Vega, La 40 with their festive show, among other local groups that took care of setting rhythm to the 4000 people who attended this year.

Around 21, the “Pre Viñador” began with local artists and then, at 22, the formal opening of the show took place. The first performance was performed by Fama Trio and Amulet. Later, Marcelo put humor in the evening “El Coto”, and his jokes caught the attention of viewers who kept laughing. Then it was the turn of Gloria de la Vega, who sang all her songs together with the audience, who applauded her since she went on stage and, before singing “Carnival in La Rioja”, brought Joaquín Vilte, a 9-year-old boy, who gave a chayero greeting and automatically people began to sing and celebrate with foam and flour.

At 1:30 in the morning, they made the stage of Los Manseros Santiagueños vibrate. People rushed to the stage to watch the show more closely. The successful folk group sang their most popular songs in the 24th edition of the Pawn Viñador. “For the most beautiful eyes”, “Eternal love”, “Monte burnt”, “Forever and Forever” and “Añoranzas”, were the most popular themes.

“La 40” is a group of young people from Villa Unión that climbed minutes after the Manseros Santiagueños and changed completely their pace, with covers from the band Turf, Los Authíntios Decadentes, Kapanga and Indio Solari. People, and most of all young people, sang all the songs and, when the group said goodbye with that charism that characterizes it, the audience shouted at them for one more song, and after 3 in the morning they said goodbye.

With a swaying of emotions, the folklore of the voice of Chilecito Trio returned, who invited dancers from the audience to take the stage, of course several couples were encouraged to dance, showing off in front of the thousands of spectators.

Minutes before the closing of the festival, the group Trulalá took the stage, which made it wait several minutes before its presentation. The band presented a repertoire of new and classic songs by the Cordoban quartet.

Under the foam with carnivalesque dye, wines, dances and a variety of typical La Rioja meals, the great National Festival of the Viñador Pawn was celebrated one more year.