Home Argentine Traditions The National Festival of the Canasto: an event in honor of its termensian artisans

The event, which takes place at the Termas de Río Hondo, gathers musical shows, and stalls where Termense artisans exhibit all their productions. 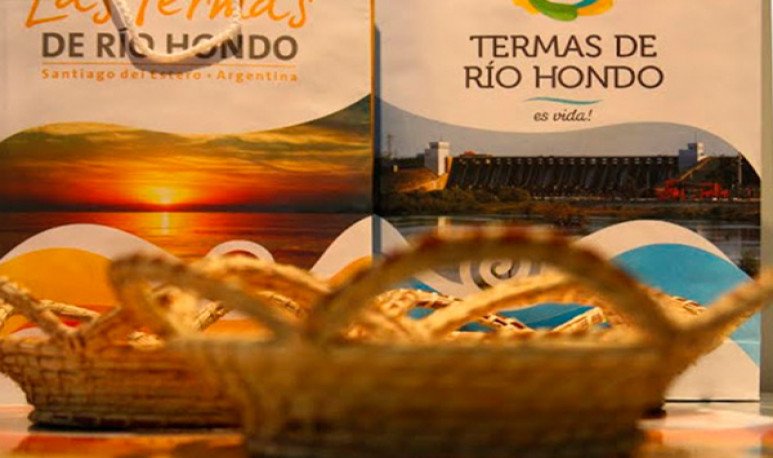 The National Canasto Festival  is celebrated every year in the city of  Las Termas de Río Hondo  , Santiago del Estero. The event was 41 years old and is a very important  celebration  for its inhabitants, from the artistic as well as from the tourist. The festival pays tribute to termenan artisans who use, up to the present day, native plant materials to carry out their work.For example, the chala of the choclo, the chaguar and the totora are widely used, with these pieces of different size and color are made. This productive activity reflects the culture of this village.

The event brings together laborious artisans from that place, as well as workers from the capital of  Santiago . The festival awards the best craftsman, whose production is evaluated taking into account the quality of the garment and its aesthetics.

Termenan artisans exhibit their work at the various stalls during the  festival . It should be noted that this event is also held so that workers can sell their products. One fact that is not less and deserves to be mentioned is that this artisan group are considered to be very companions, because, if one of them cannot attend the party for some reason, the others take care of taking their work to the event, as a form of support so that this worker does not miss the opportunity to sell their crafts.

Also,  the National Canasto Festival  offers a variety of typical local dishes, with its classic tamales, humitas, locro and empanadas santiagueñas, and a contest of Rotisserie de Cabrito. And of course the music cannot be missed, on its stage have passed various  artists  who have animated the festival, such as Peteco Carabajal, Duo Coplanacu, Jorge Rojas, Marcela Morelo, Juan Saavedra, Mario Álvarez Quiroga, Franco Ramirez, Santiago Suarez, Fabian Lizárraga, among others.

It should be emphasized that decorative basketry is one of the most popular crafts in Santiago del Estero, and it is an activity that has been carried out for more than 5000 years in this region.

This year, in its 41st edition, due to the pandemic, the National Festival of the Canasto was held in a virtual way and broadcast through the social networks of the municipality. 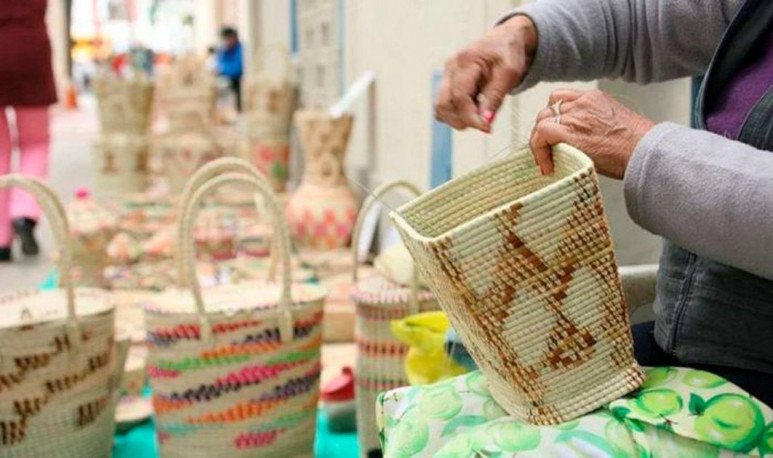 Walking through the history of the Termas de Río Hondo

Las Termas de Río Hondo is the head city of the department of Rio Hondo, to the west of the province of Santiago del Estero, and is the main thermal center, both in the country and in South America.

In September 1954, the Termas de Río Hondo obtained the category of city. Before, this place was called Miraflores. In pre-Columbian times, the “miraculous waters” of the Misky Mayu, as the river that the Spaniards renamed “Rio Dulce” was known in Quechua, attracted the highest authorities of the Tawantinsuyu or Inca Empire. They organized caravans from Cuzco to discover these hot waters that they considered to be of divine origin, because they maintained that their springs brought fire from the earth and miraculously gave good health to the sick.

Before the Spanish invasion that began in 1536, the Tonocotés ethnic group inhabited this area, practicing agriculture, weaving, pottery, and stone carving. To the north and west of this area were the Lules, to the southwest the Quechua, to the east the vilelas and mocovies, to the south the Sanavirons, and to the northeast the Qichis and the Tobas.

In this way, we have learned a little more about the magical art of the blessed hands of termenses artisans. The traditional National Canasto Festival is a space provided every year by your community to enhance the activity in honor of handicrafts workers.