Home Argentine Traditions The mythical Flag of the Andes

In Mendoza, the Flag of Los Andes is, first of all, a street. Then we all think about the flag of our liberating army. 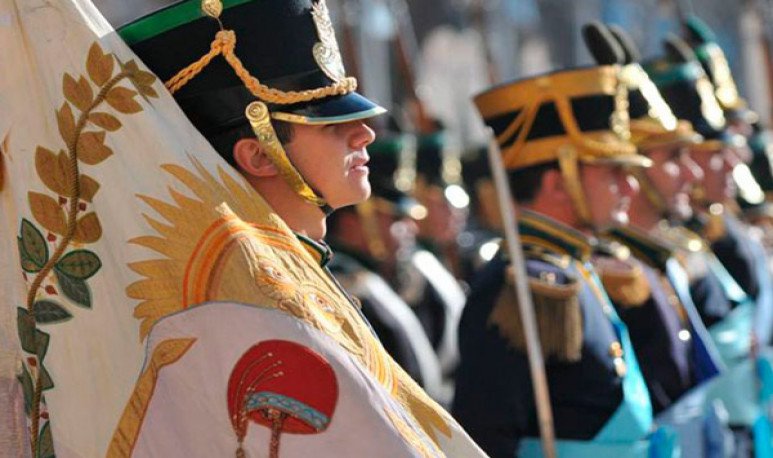 Of course, one thing is related to the other.  The street received that name in honor of the flag of identified General San Martín and his army.   But this avenue became so important that people first learn its name, its location and the shops that are located on its vera, rather than knowing what the flag of Los Andes was.

On January 5, 1817, the army commanded by   General San Martin  took an oath to the flag that would accompany them in their liberating feat. This was made by the Patricias Mendocinas, a group of women who lent efforts and jewelry for the task.  Share the colors of our national flag, which had been created a few years earlier, by   Manuel Belgrano . 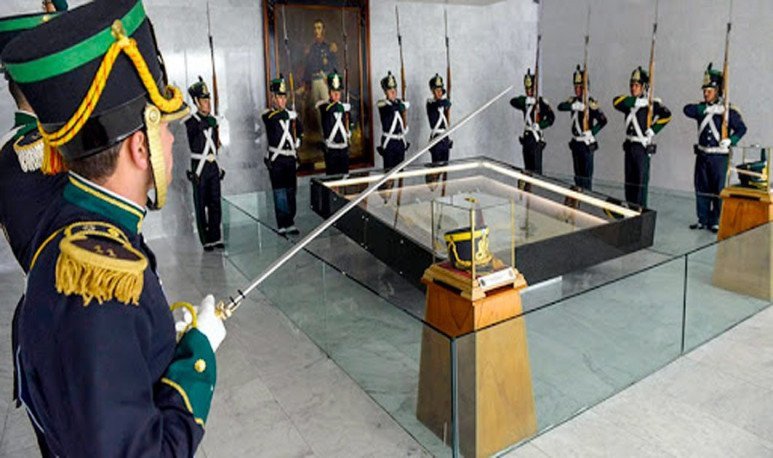 The street that bears his name

Bandera de Los Andes street is one of the most important and traditional in Mendoza. Almost all the bus lines pass through there, clubs, hospitals, police detachments, schools, shopping centers, pharmacies and all kinds of shops. But this importance was not achieved overnight.

Its beginnings date back to the 19th century. It was at the end of that time when the city of Villa Nueva, today the capital of   Guaymallén , was founded . This city was created on the side of what is today the layout of Bandera de Los Andes street. That is, already at that time it was taken as a reference. Naturally, the municipal buildings and the main residences were installed just a few blocks or on the avenue itself.

The street runs east-west and extends from its intersection with Costanera Avenue (route 40) to its meeting with Access Este (route 7).  In total, it runs more than 15 kilometers. On its way, it crosses 4 districts of the department of Guaymallén. Here we find large and old mansions, municipal offices, car agencies, supermarkets, clubs, bars, dance premises, party halls, service stations, shopping centers,  veterinarians, kindergartens, schools, rubber shops, banks, minimarkets and all kinds of shops. Definitely, its location is privileged.

Due to its antiquity, it is one of the streets that best kept in the whole province. Its driveway is concrete and in block format. Thus, it is almost impossible to find a well or a bump throughout its layout, even knowing that it is transiting heavy weights such as collectives and trucks. In addition, almost entirely, it is adorned with  leafy trees , among Carolinos and other species. They all meet the premise of having logs almost a meter in diameter and look tall and leafy cups. In their times of greatest splendor, they form true natural tunnels on some heights of the avenue. It is double way in its 15 kilometers of route, which makes it an inescapable street when traveling through the area.