The entire province of Santa Fe has hundreds of traditional festivals during the year, but it seems that in San Cristobal they top the ranking. 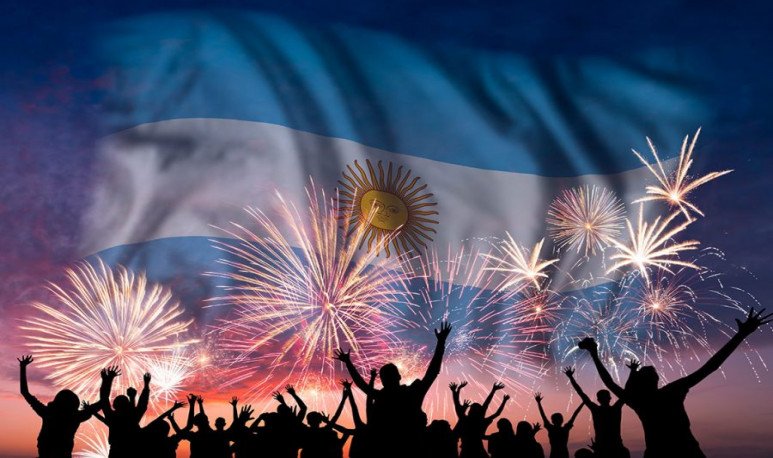 The department of San Cristóbal has  ten celebrations during the year : the Provincial Festival of Camping Tent in the town of Huanqueros, the National  Camping  in San Guillermo and the Night of  Creole Skills and Dressage  of Cattle, in La Lucila, open every summer season  . These are joined by the Provincial Festival of Livestock and Horse in the town of San Cristóbal, the Canellones in Ambrosetti, the Patron of Arrufo, the Departmental Confraternity in Suardi and the  National Festival of    Zapallo , with almost 50 editions , in Ceres.

The  department of San Cristóbal  is located in the west center of the province. Its most populous city is Ceres, with almost 25 of the 70,000 total people. Like the whole interior of Santa Fe,  this region is of great economic contribution  to  Santa Fe  and to the country, due to its extensive agricultural and livestock production.

Festejos of the most varied

Two of the holidays held in this department are national.  Truly very large , they welcome thousands of visitors in every edition. Thus, in January, San Guillermo is home to the  National Camping Festival . The last edition received more than eight thousand visitors, little less than its total population.

As we said,  the most important city  in this part of Santa Fe is  Ceres  . There, in August the National Festival of  Zapallo takes place. The celebration includes artistic numbers,  shows for children  and a commercial and rural exhibition.

Also in August, the small village of Ambrosetti organizes a  very particular and tasty provincial festival: that of cannelloni. This particular meeting of the village and its surrounding areas is characterized by the fact that its  attendees taste artisanal cannelloni  produced in the orchard and school farm of a village school, and the proceeds are allocated to educational objectives of the institution.

Nice  plan  for this winter  : visit the San Cristóbal department to eat some cannelloni and dance to the beat of los zucallos.

Cheese has its party in the tucumanos valleys