In commemoration of the Day of Respect for Cultural Diversity, we tell you all about the park that puts in value the native peoples of Mendoza. 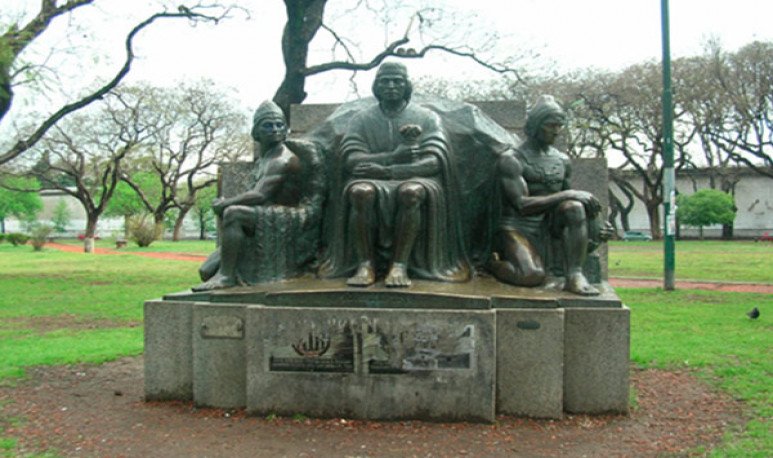 Going up the Avenida del Libertador, in the  Parque General San Martín , we will run into the Parque de los Pueblos Originarios. Aesthetically, it is a dry space, with native plants.  Unattractive for taking mates or  having a picnic   , which would be logical activities to practice in any park. However, it is a substantial element for our culture and traditions.

The native peoples park  began in 1933 , transporting from the high peaks the huge cacti that would outline the trails. The work of plots, levelling and delimitation of the sections of the property was carried out by Don Benito de San Martín. The guiding idea of the project was to gather as many regional plants as possible and include a section of cactus. 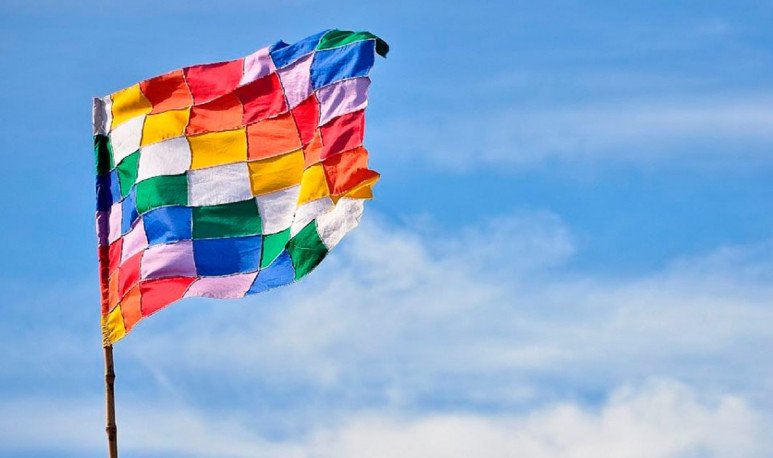 The now called  Parque de los Pueblos Originarios had a different birth: it did not honor the people who lived here, but it was a botanical reservoir in the Andean areas of America.  Examples of jarilla, chilca, molle, piquillín, chañas, alpataco, carob, doodle, bretamillo, etc., were included and opened on December 29, 1933. Later, the sculpture “Salute to the Sun” by Luis Perlotti was placed, acquired by the Province for ornamental purposes only.

At the request of the original communities of our province and through Resolution 83,  the Aboriginal Park, located in the General San Martín Park, began to be called the Indigenous Peoples Park.

At the time of its creation and subsequent remodeling, the idea was that this site should be used and enjoyed by all citizens, and above all so that it is an  intercultural  link space where native communities share their ancestral legacy.

Rubén Herrera, director of the Cuyano Center for Historic-Social Research Mendoza (CCIHS Mendoza) and reference of the Cuyo Region of the Autonomous Educational Council of  Indigenous Peoples  of Argentina (CEAPI-National Bilingual Intercultural Education) explained why the term “ original people ” was used.  “ Indigenous peoples are a group of people who come from populations settled prior to the conquest and who are within the current borders of a State, have history, customs and, in many cases, language, forms of organization and other characteristics with which its members identify themselves, recognizing themselves as belonging to the same sociocultural unit”.

He added: “Members maintain links with their traditional occupation space under a socio-spatial logic. Meanwhile, theoriginalterm refers to any group of people who inhabited a place, whatever it may be, before the conquest.”