Home Argentine Traditions The heart of the Uco Valley

The department of Tunuyán is the most important department in the Uco Valley. He turns 140 years old and celebrates it in a big way. 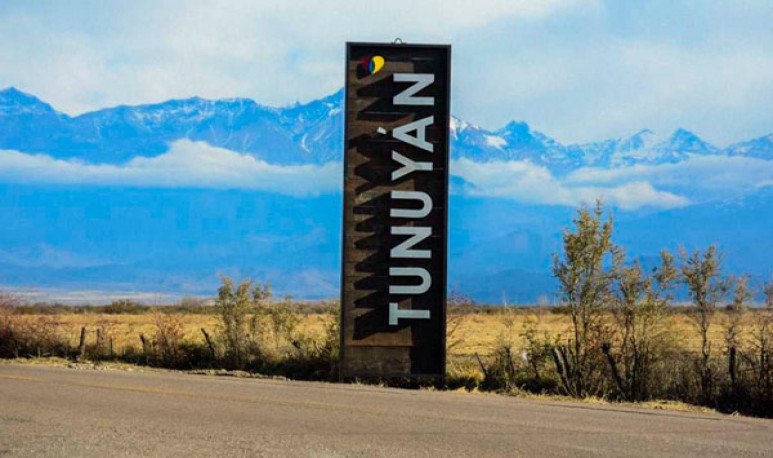 Valle de Uco is a region in the province of Mendoza composed of 3 departments:  San Carlos, Tupungato and Tunuyán. It is located 100 kilometers, on average, from the   Capital City . Its vineyards, mountains and rivers are an unmissable attraction for local and foreign tourists. In addition, its gastronomy is a distinctive element of this area.

And, of the three departments that make up the Uco Valley, Tunuyán is the largest and most important, by  number of inhabitants and its production in economic matters. That is why it is always important to highlight it  and tell a little about its story at such an important time as its anniversary. At the end of November,  Tunuyán turns 140 years old . 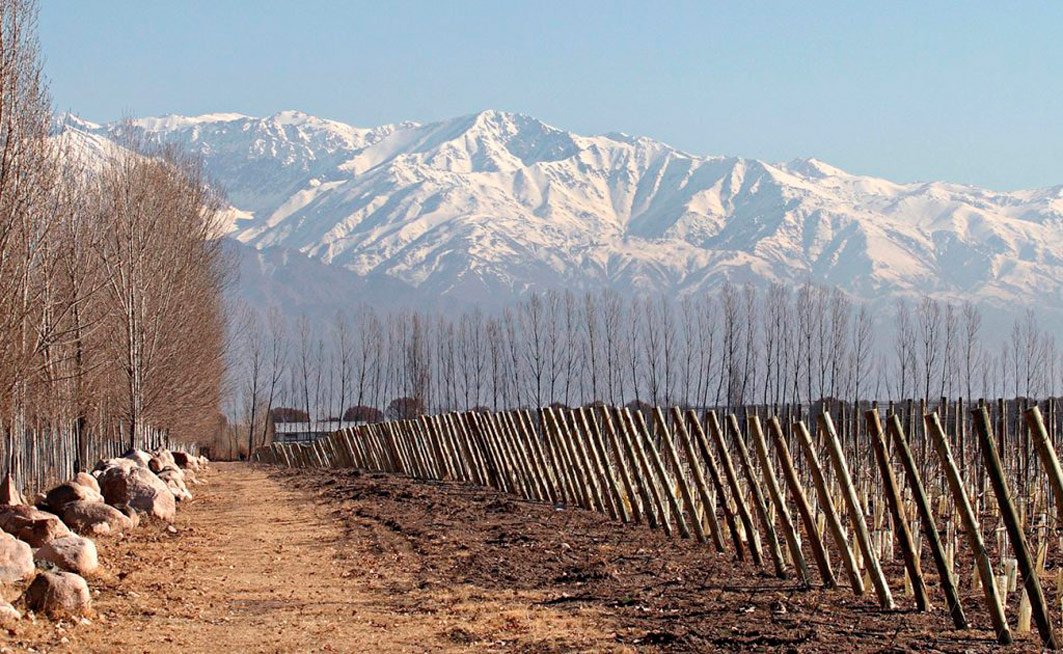 In fact, the first month of the year is the  founding period of the three departments.   San Carlos  is the first department to celebrate its foundation, in this 2020, 248 years. When the city of Mendoza was founded, Pedro del Castillo proceeded to distribute lands and Indians, giving those belonging to San Carlos to Don Francisco de Urbina. However, San Carlos was founded on November 4, 1772 in a place called “La Isla”,  because it is located between the Yaucha and Aguanda streams, which close forming the San Carlos stream, which flows into the Tunuyán River. In its beginnings, it was a fort of Spanish settlers built to fight the hostilities of the natives of the area. According to the founding act of Villa San Carlos, the first settlers with royal titles were only 31 neighbors.

Who also celebrates its anniversary in November is  Tupungato.According to the story, before the arrival of the Spaniards around 1550 the area of Tupungato, as the whole Cuyo was populated by the Huarpe ethnic group , reached around 1480 the region partially subject to the empire of the Incas being the mountain ranges that surround Tupungato the most extreme limits in the Andean southeast of that empire. The present town originated in the seventeenth century with a Jesuit stay called Jesus, Maria and Joseph, the foundation as a Spanish civilian population dates from November 8, 1858.

Finally, the last department to close the schedule of celebrations is  Tunuyán. “The heart of the Uco Valley” belonged first to the former department of San Carlos and then that of Tupungato. However, by decree of November 8, 1858, the jurisdiction of San Carlos was divided into two departments: Tunuyán, with head villa in San Carlos, and Tupungato, with head in the village of La Arboleda.

On August 22, 1880, the Government of Mendoza issued a decree establishing the jurisdiction of the Southern Police Station of Tupungato. On 25 November of the same year, the Legislative Chamber passed the law which converted into a department the territory assigned to the said police station  under the name Tunuyán. Governor Elias Villanueva enacted the law on November 30.

The protocolar celebration was on November 25, and to celebrate together and with family, the neighbors will be able  to enjoy, on Friday 27 and Saturday 28 from 21, from the Auditorium, a live music and dance show to follow it by www tunuyan.gov.ar and Facebook Live Municipality of Tunuyan with the performance of Los Hermanos Sisterna, Elsa and Ruben, Los Hermanos Coria, Viviana Montoya,   The Abraham Sisters  , Los Trinares del Piuquén, Ezekiel de Barrio and Las Voces of my Earth.  Tunuyán celebrates 140 years in the heart of the Uco Valley and celebrates it in a big way.