During the central event of the Harvest 2020, the vote was held. Mayra Tous and Eugenia Serrani are the new national queen and viceroqueen. 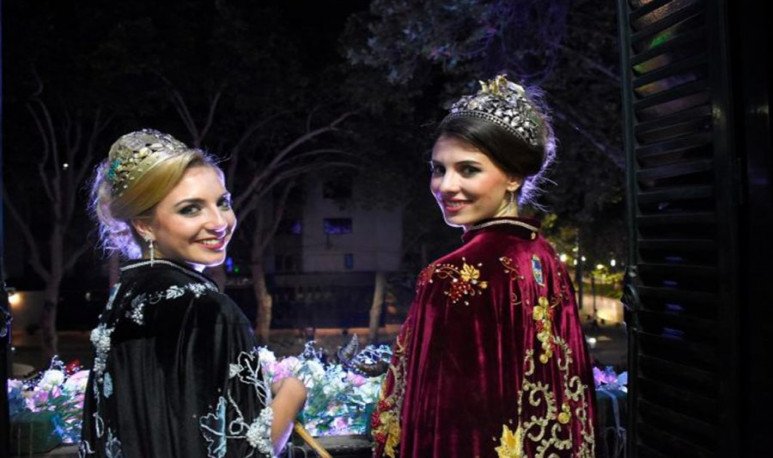 After the central act, called “Blue Symphony for New Wine”, the announcers of the party began with the counting of votes.  It is important to note that the more than 200 suffrages were issued by the public, as every year, in the preview of the show . Thus, people randomly chosen according to the DNI had the honor of selecting their favorite queen.

As explained on  this site , the stands of the Greek theatre Frank Romero Day were full, with the fervor of the puffy in the skin. Each of the six announcers read three votes. Already from the beginning of the count,  the queen of Tupungato began to make differences.  It should be noted that advertisers do not mention the name of the queen, but the name of the department. The truth is that, when not even half the votes sung were not yet reached, it was already known that  Tupungato  would take the new national queen.  It remained to define the viceroreina. San Carlos made strength, but, finally, Tunuyán won second place.

The new National Harvest Queen,  Mayra Tous, with her 22 years old, represented El Peral de Tupuganto  in the feast Fruit made cluster and heart. While the viceroreina, Maria Eugenia Serrani, at 21, was crowned in Vendimia, essence of Latin America, representing the district of Vistaflores  of Tunuyan. It was  264  votes that allowed the election of the new sovereign that were distributed among the public, the Corenave, the Covinave and the mayors. Of these,  67  went to Tupungato and  48  for Tunuyan. 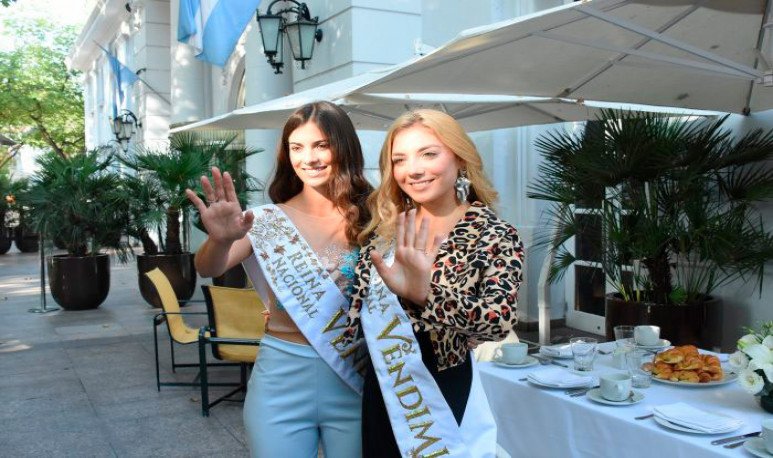 In the current times, the election of the queen at the Harvest Festival has been a matter of discussion.  Many say that this is a beauty pageant that seizes  women . Others consider it a tradition.  The truth is, it'll be a matter of time. Malargüe was not part of the Harvest 2020 and obviously did not contribute to his queen. In addition, some departments have already confirmed that they will not choose queen from next year. Surely,  in a couple of years, the Vintage will be just the holiday , which is no small thing, but without the choice of the cutest girl.