Home Argentine Traditions The Harvest Festival is not a single

The departments of Mendoza hold their own vintage festivities to choose their queen, who will compete in the central act. 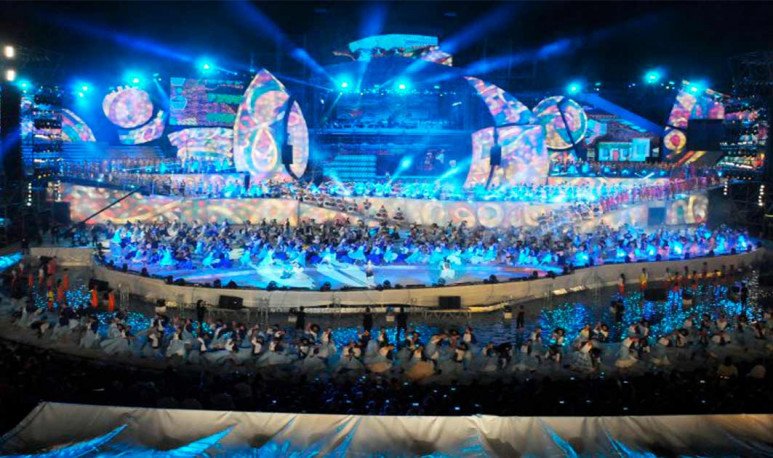 The National Harvest Festival is perhaps the most representative tradition of the people of Mendoza. It has  over 80 years of history  and has become a brand inherent in our culture. However, behind the central event that is presented on the second Sunday of March, there are an infinite number of shows and performances that are part of the same.  Blessing of the Fruits ,  Carousel of the Queens and Via Banca , among others. However, here we will deal with the departmental holidays.

Mendoza is composed of  18 apartments . Each of them holds its own Harvest Festival  between January and February . With the participation of musicians, dancers and all kinds of artists. But of course, with the unfailing section  to pay tribute to the workers of the vineyard , the real reason for this tradition.

It is a show that fills the neighbors with pride and excitement. Families and  friends  are preparing to attend that magical night, where music and  artistic proposals  are responsible for contributing the quota of algarabía. But, in addition, the public is excited about another aspect:  the departmental festivals serve to elect the queen who will represent that municipality in the central act . It is that every district that is part of a department provides its queen to compete that night to be elected, by the public and by the authorities. 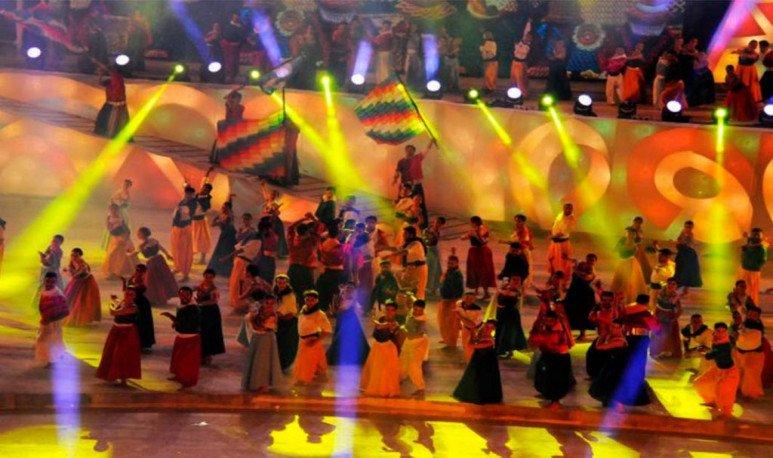 It's not a beauty pageant

In the times that run, it is necessary  to emphasize that queens are no longer chosen based on their physical appearance.  Today, the queen, departmental or national, is chosen based on a cluster of criteria that have to do with  cultural, knowledge, personality, etc  . This is something that has cost to install it in society, but for some years it seems to have taken root, and the people's comment ceased to be “San Rafael is very cute” or “the queen of San Carlos is half ugly”, to be “Guaymallén knows a lot about viticulture”.

Provincial Festival of Lenga in the “heart of the island”

What is an empanada?