Home Argentine Traditions The games of the colonial Santa Fe

The games of the colonial Santa Fe

Since ancient times, recreational activities have been present in human history. The games were a complex and creative activity in the Cologne. 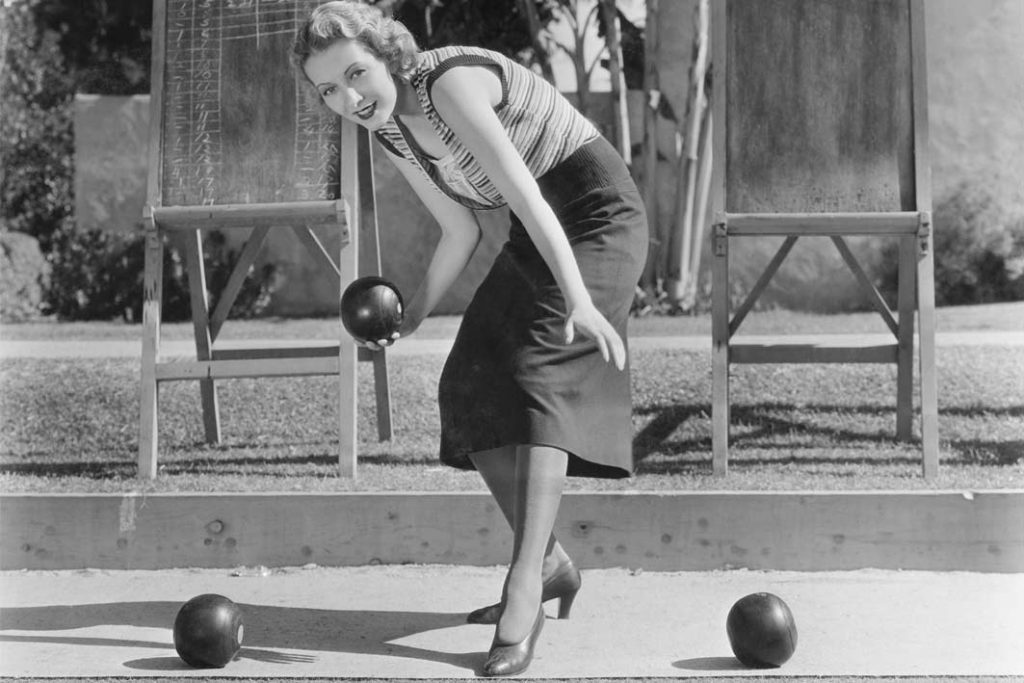 In Santa Fe, during the colonial times, various games were practiced that were very ampulous and luxurious in Spain and Peru, and that were democratized and applebeyized in the Río de la Plata. Like the game of reeds, the running of rings, the fighting of roosters, the taba, the bullfights, bowls and soap stick, among others.

Some of these games, they were very dangerous, like the reeds, which was forbidden between 1698 until 1708; or bullfighting, which in Santa Fe is held in the open field to celebrate the day of Saint Jerome, patron of the city.

Other, like rooster fights, created an environment where the government officials with merchants, pulpers, friars and creoles who made their bets while The roosters bled to death with spurs and pecks.

The game of tricks was a kind of billiard which was played on cloth tables with studs and balls. By extension it was called houses of tricks to places where games such as chess, checkers and jacket. The jacket was a colony game that had varied luck in as to their tolerance. It's a very old game, similar to the real tables. with two or three dice, chips and a two-field board, each divided into two sections with six houses. It was not popular because of the cost of materials and their difficult acquisition.

Outside the trick house, in the orchard or some vacant lot, the Tabawas played. The cards used were the Spanish and the French who had four sticks or colors representing the four states or social classes of the time: the ecclesiastics, symbolized by the cups or chalices and in the French by hearts; the nobility by swords, or spears or spades in the French; the merchants or for gold and their French equivalents diamonds; and hunters and labourers for the basts and in France with the leaf of clover.